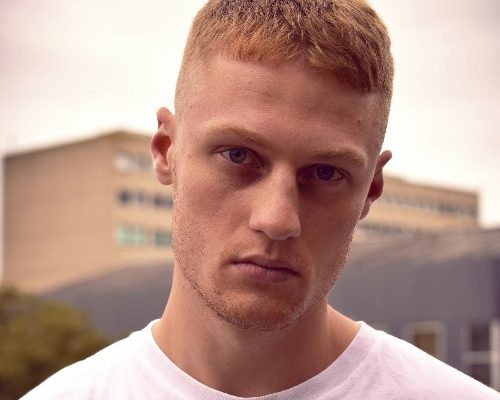 21-year-old, Surrey-based Joe Mylward is a singer-songwriter. Fusing influences from R&B, Pop and Hip Hop, Joe has formed his unique pop sound. With inspiration ranging from Ed Sheeran to John Mayer and JP Saxe to Shawn Mendes, Joe has developed his own, eclectic style which he has showcased through his already existing discography and captivating upcoming releases.

More recently, Joe has been involved in charity live-streams for War Child in partnership with Hot Vox and has been working hard preparing for a new set of releases in the new year. To keep up to date with Joe and his music check out his socials: 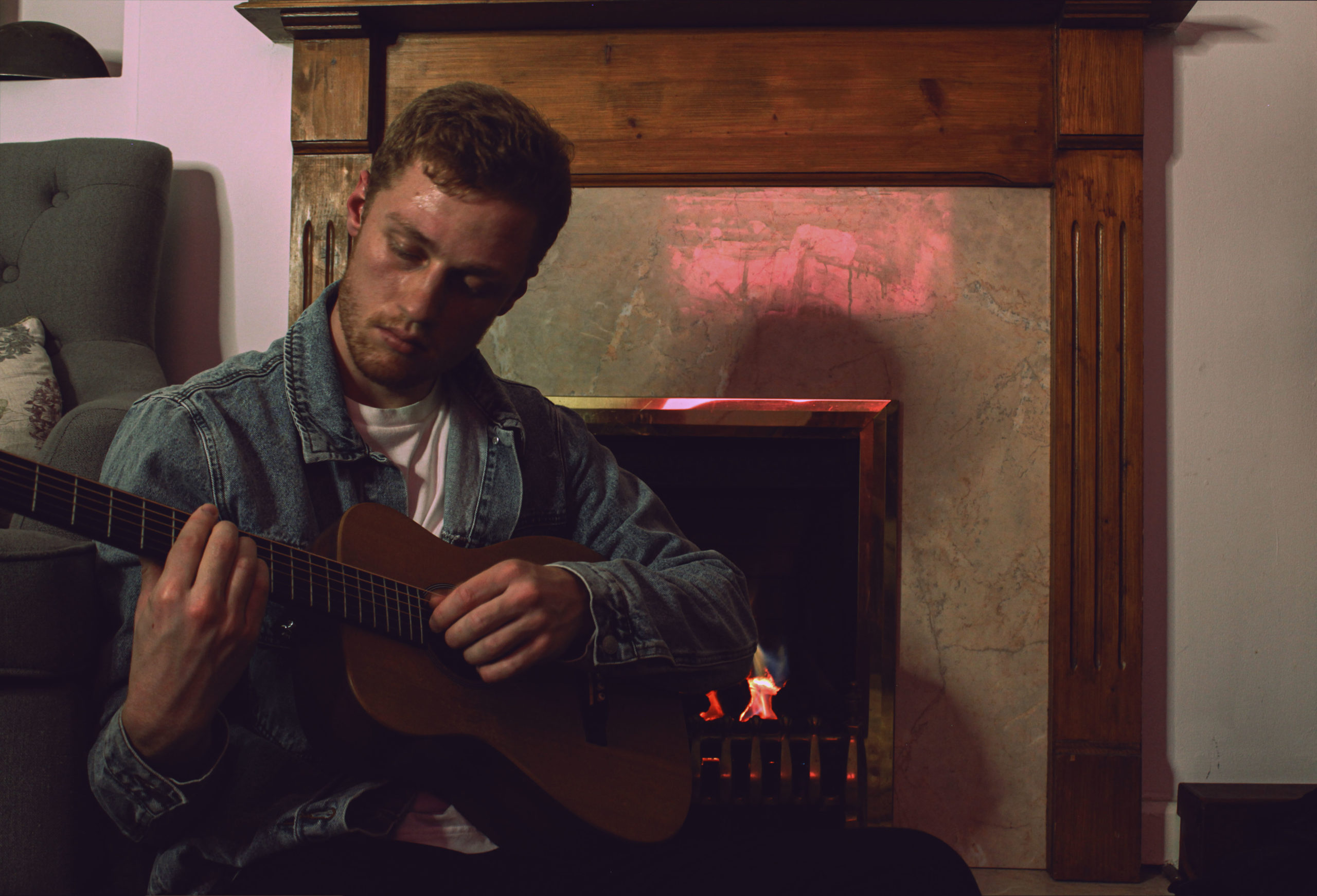 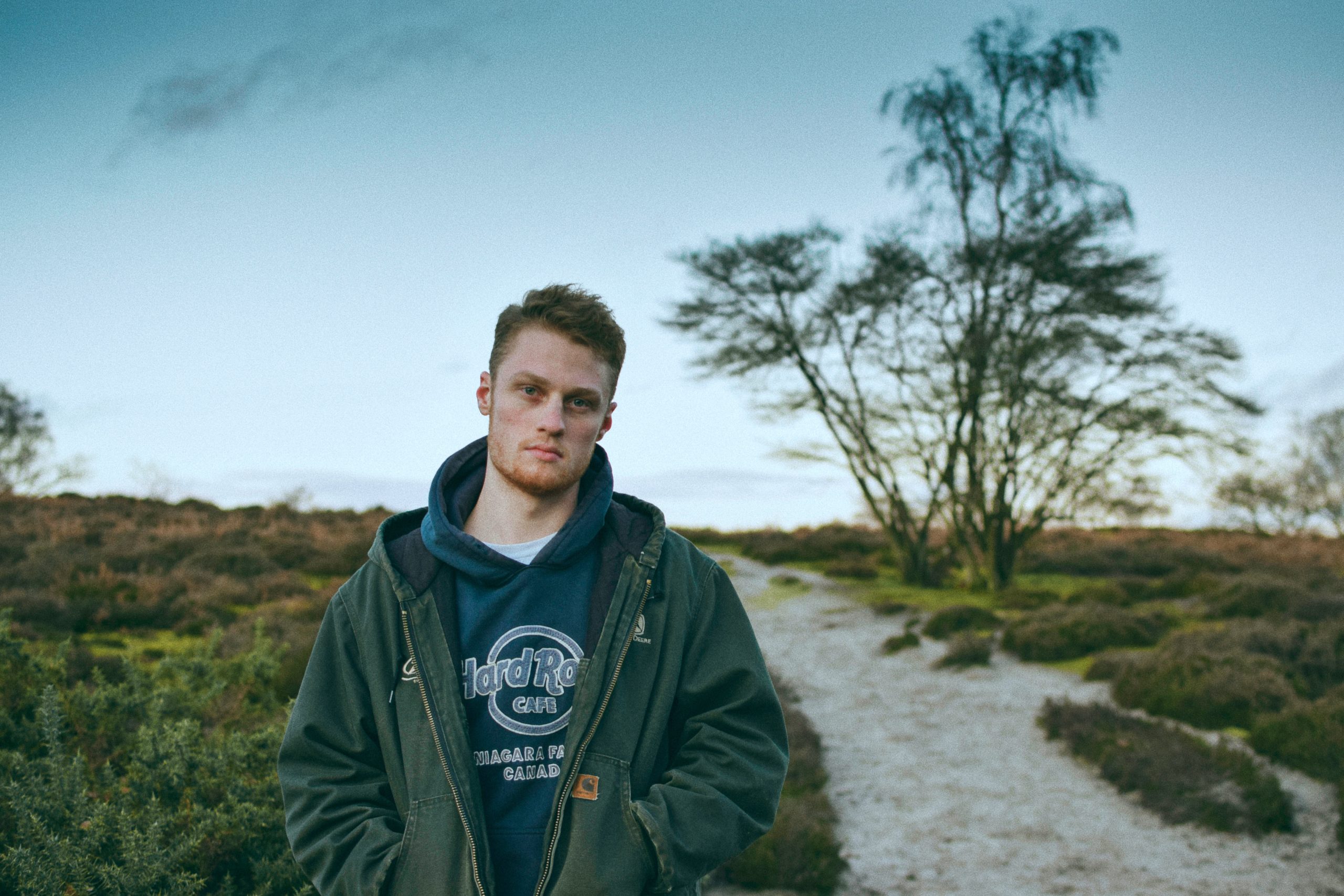