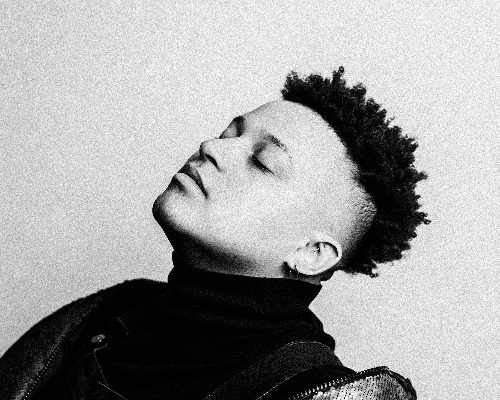 Joseph Marcus is a singer/songwriter and bedroom producer. Distinctively soulful, with a voice reminiscent of 00’s R&B that is instantly recognisable, his sound is formed through a blend of classic Pop song-writing and contemporary electronic production.

Since Joseph unveiled his debut EP ROOT in summer 2019, he has garnered over 800,000 streams on Spotify alone, along with multiple features on editorial Spotify playlists such as New Music Friday UK, The Pop List, and United Kingdom Viral 50. 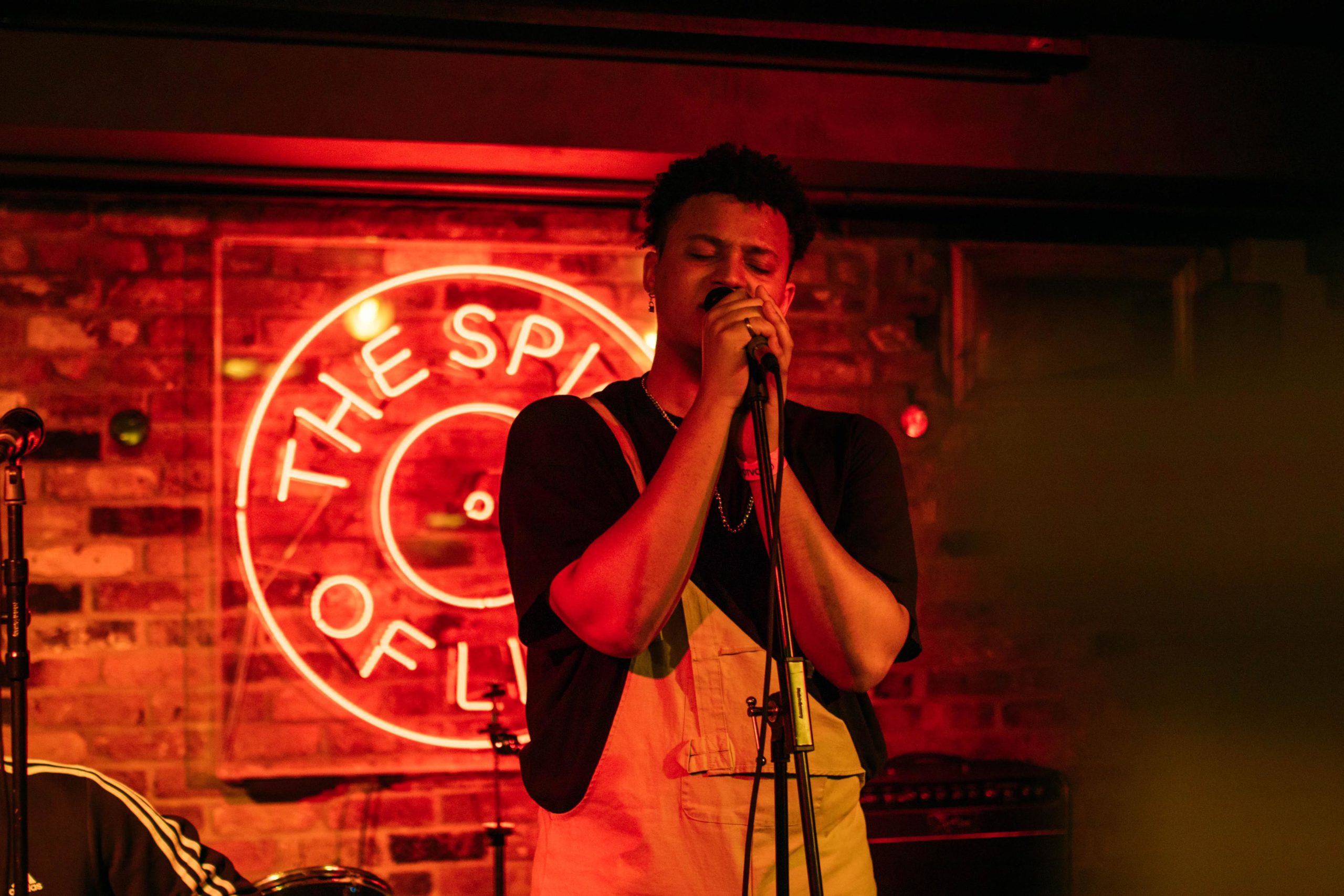 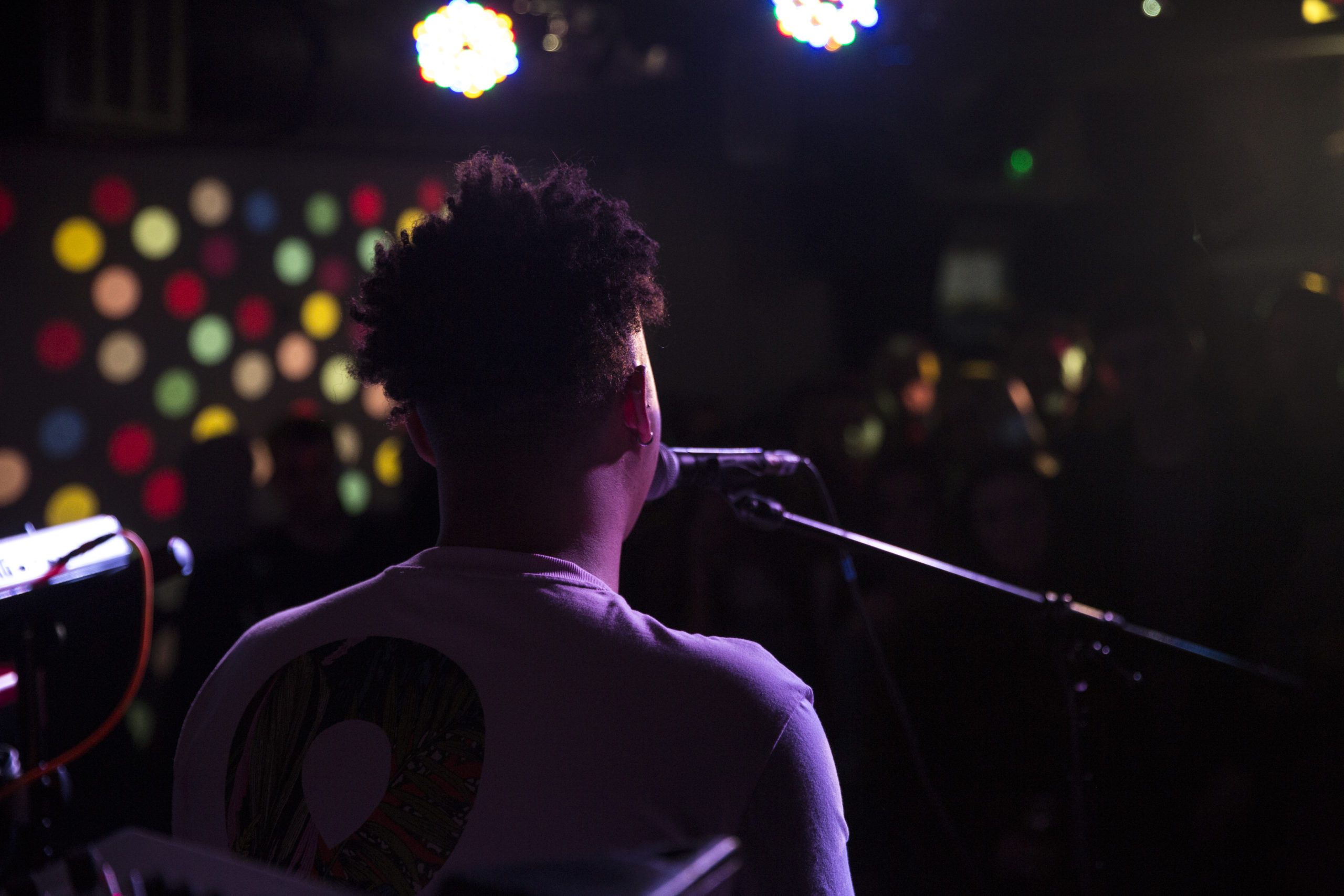 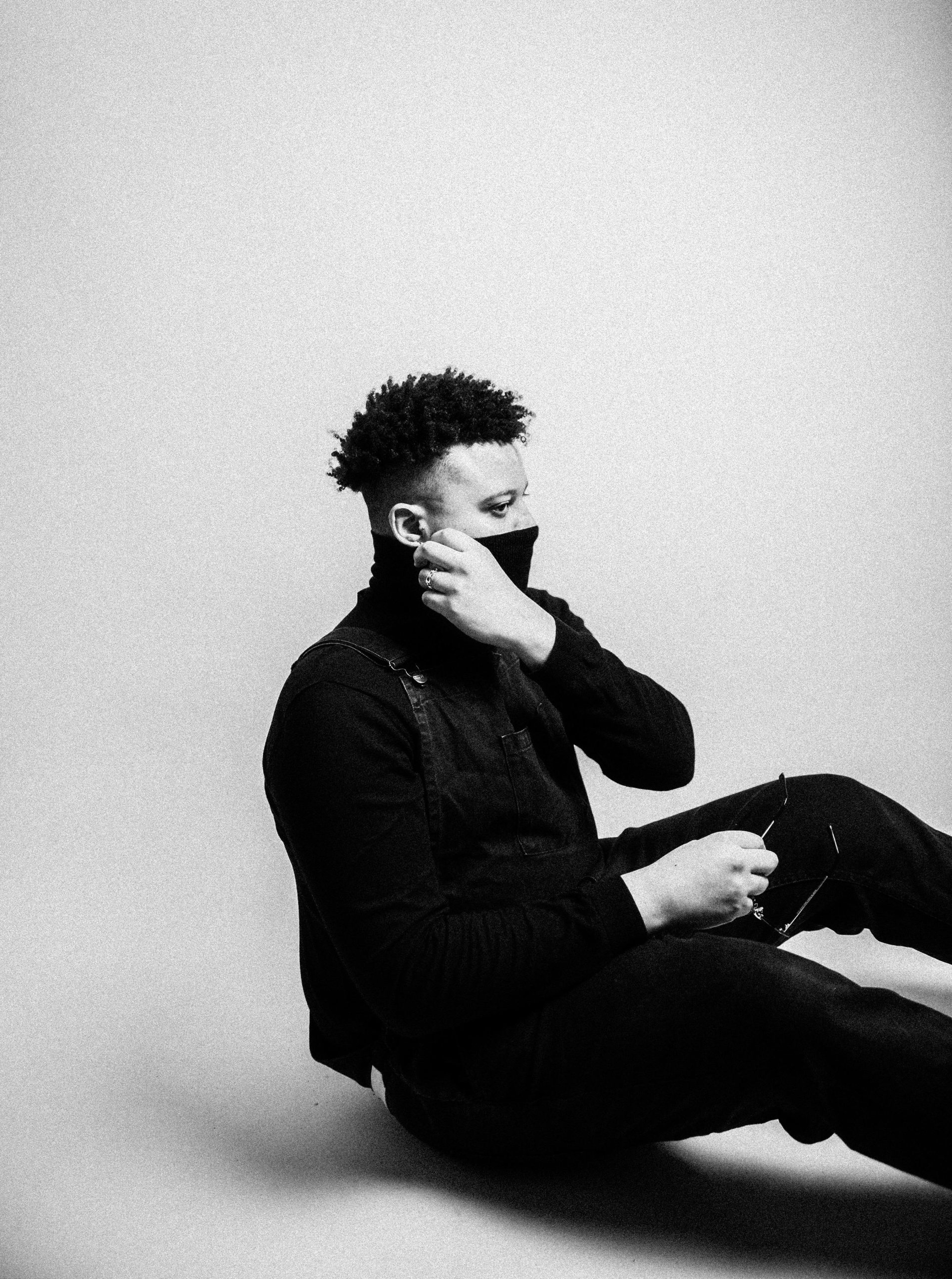