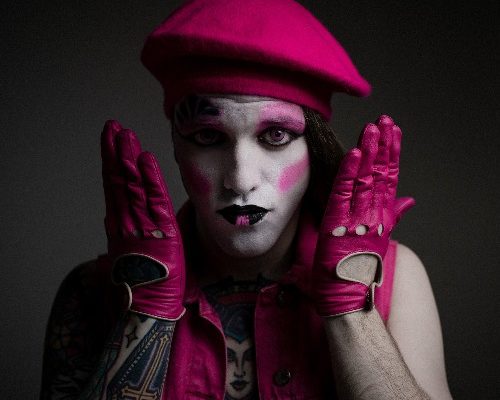 Kabüki is a rock band based in London, UK, that blends the visual style of Asian art with the musical influence of Western punk and hard rock.

Founded in 2021, they’ve released six singles and two music videos to date. Kabüki focuses on playing energetic and upbeat music that has it’s roots in rock but with a new, modern style.

Kabüki have played numerous shows since their live debut in October 2021, and made it through to the semifinals of Metal To The Masses in 2022. In January 2022, they recorded a live set as part of the RISING Festival, an online show focused on raising money for the charity War Child. 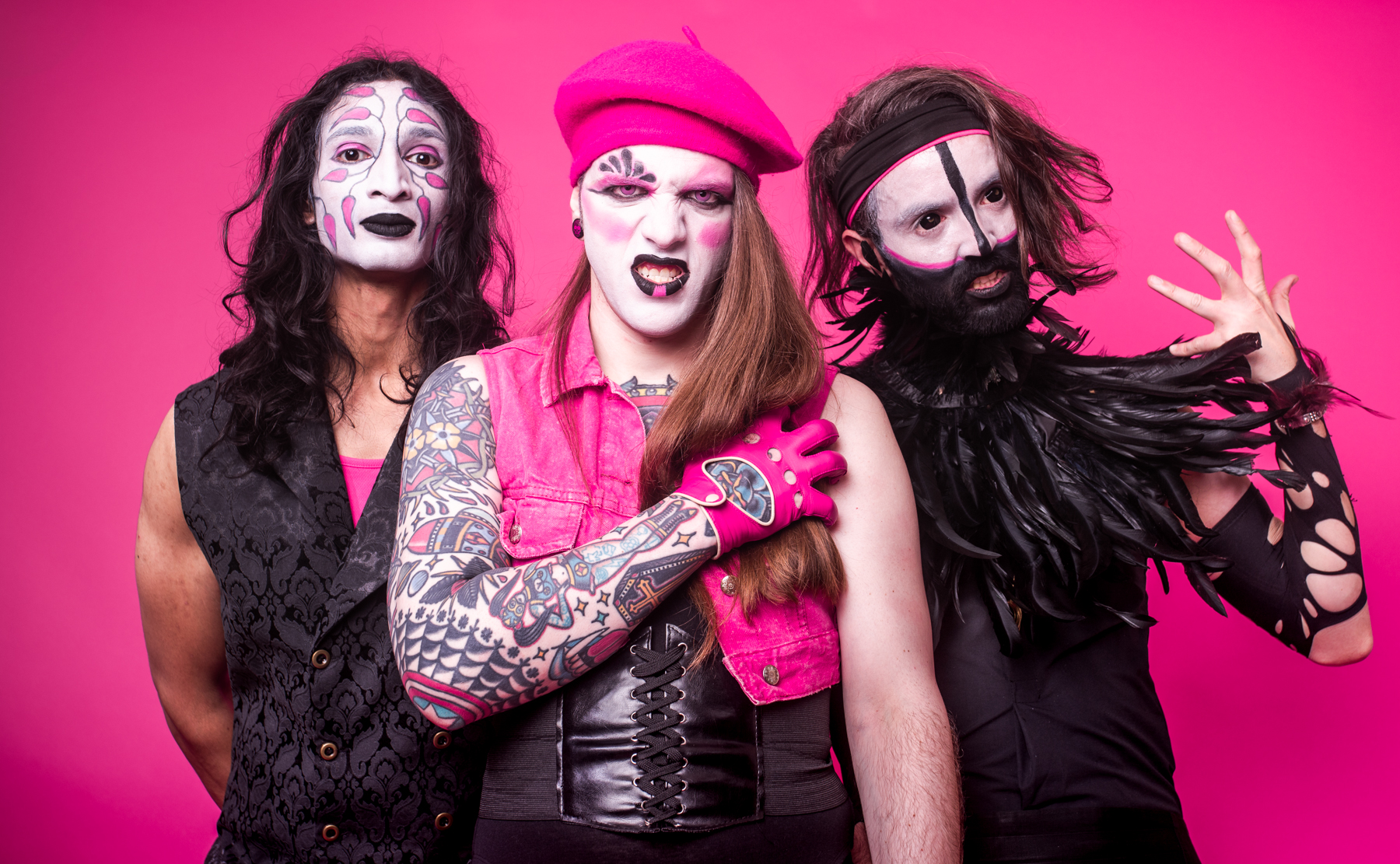 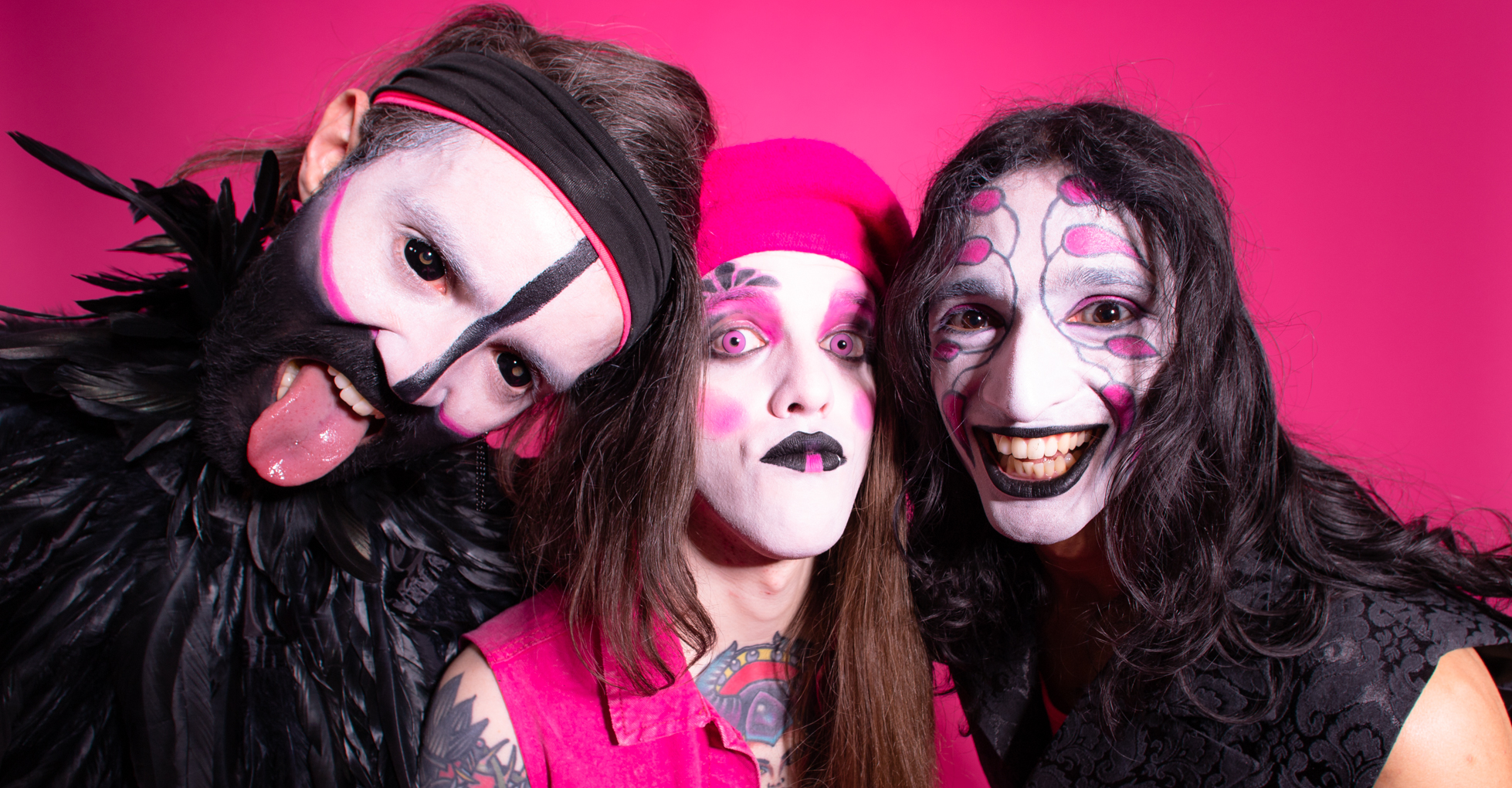 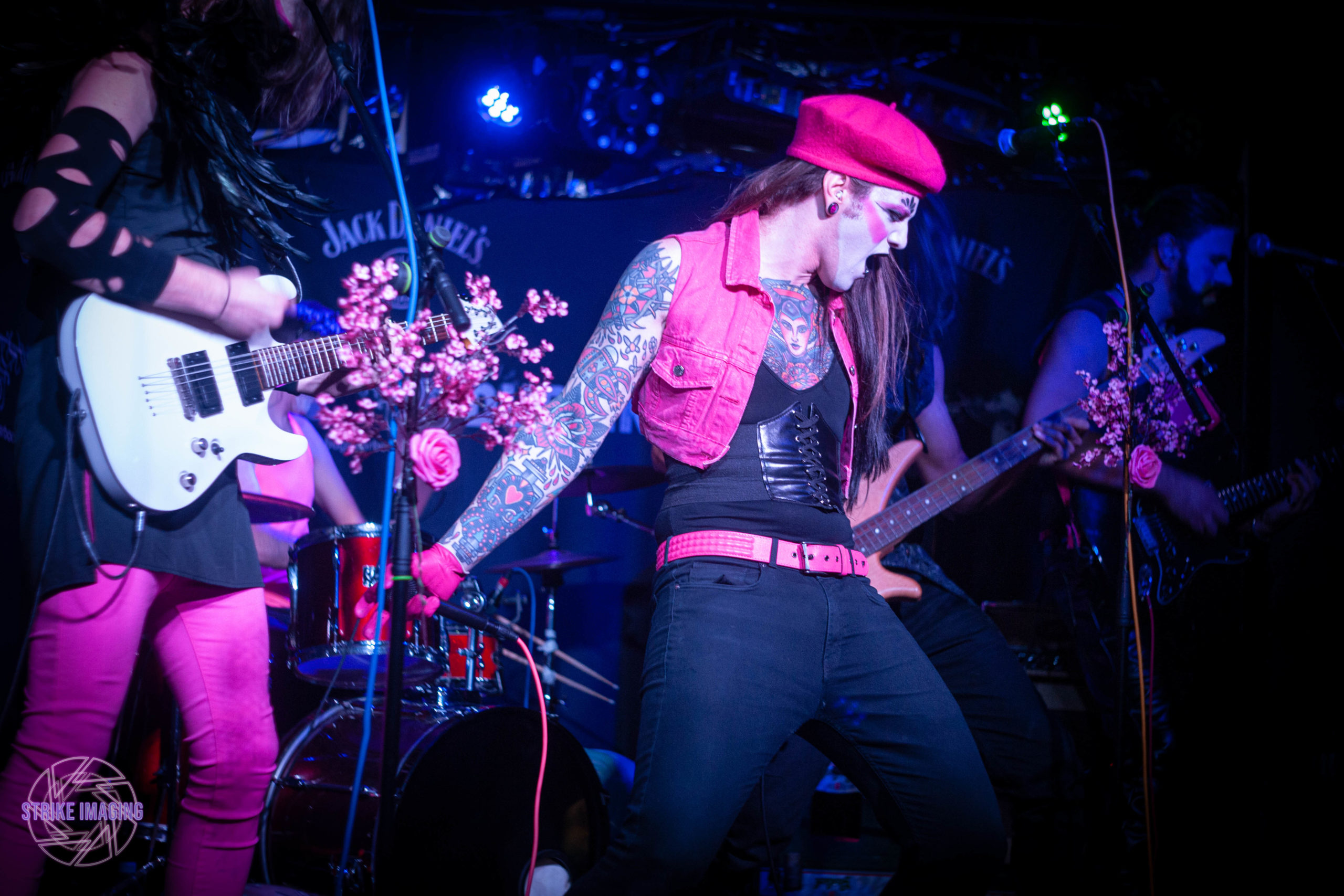 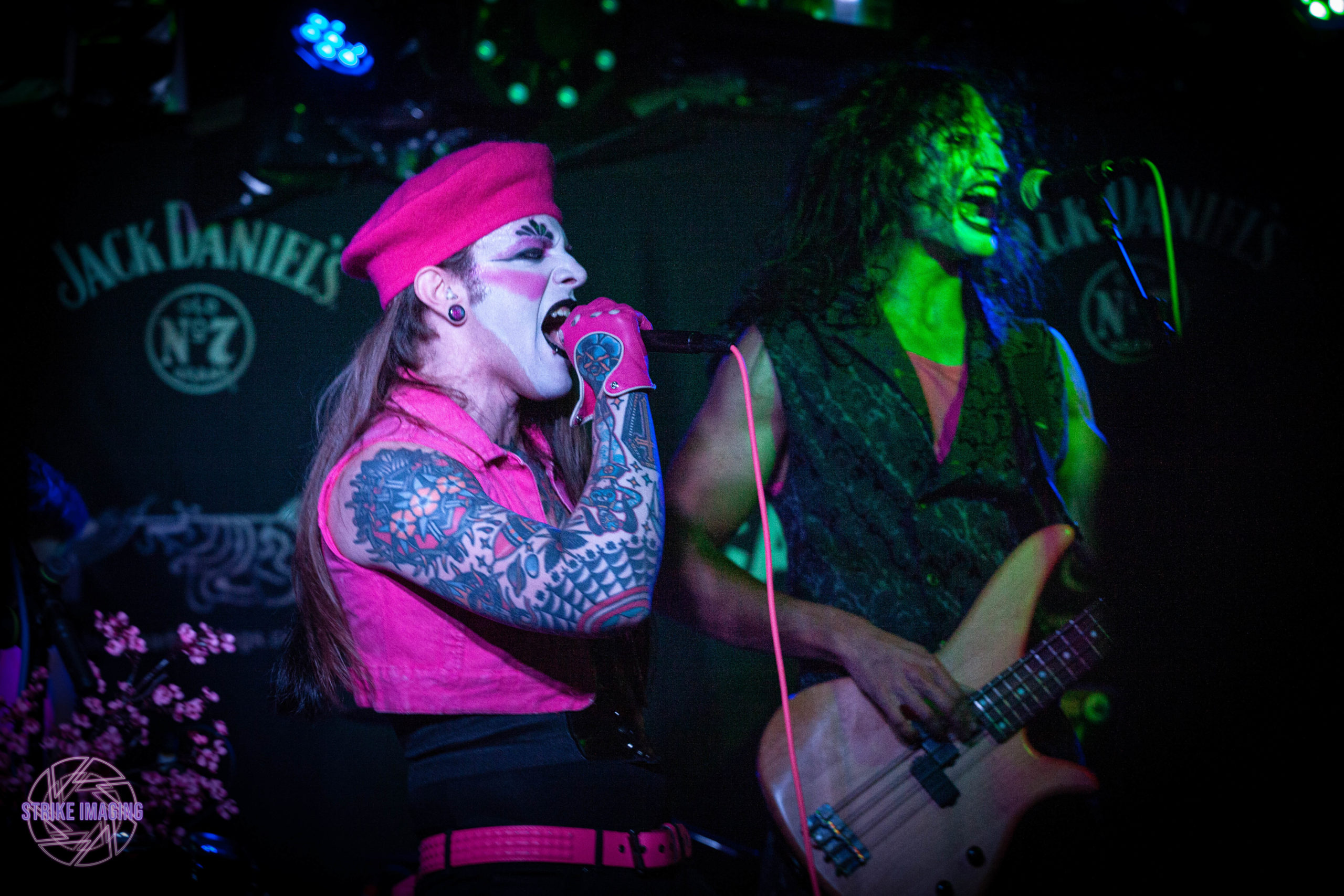 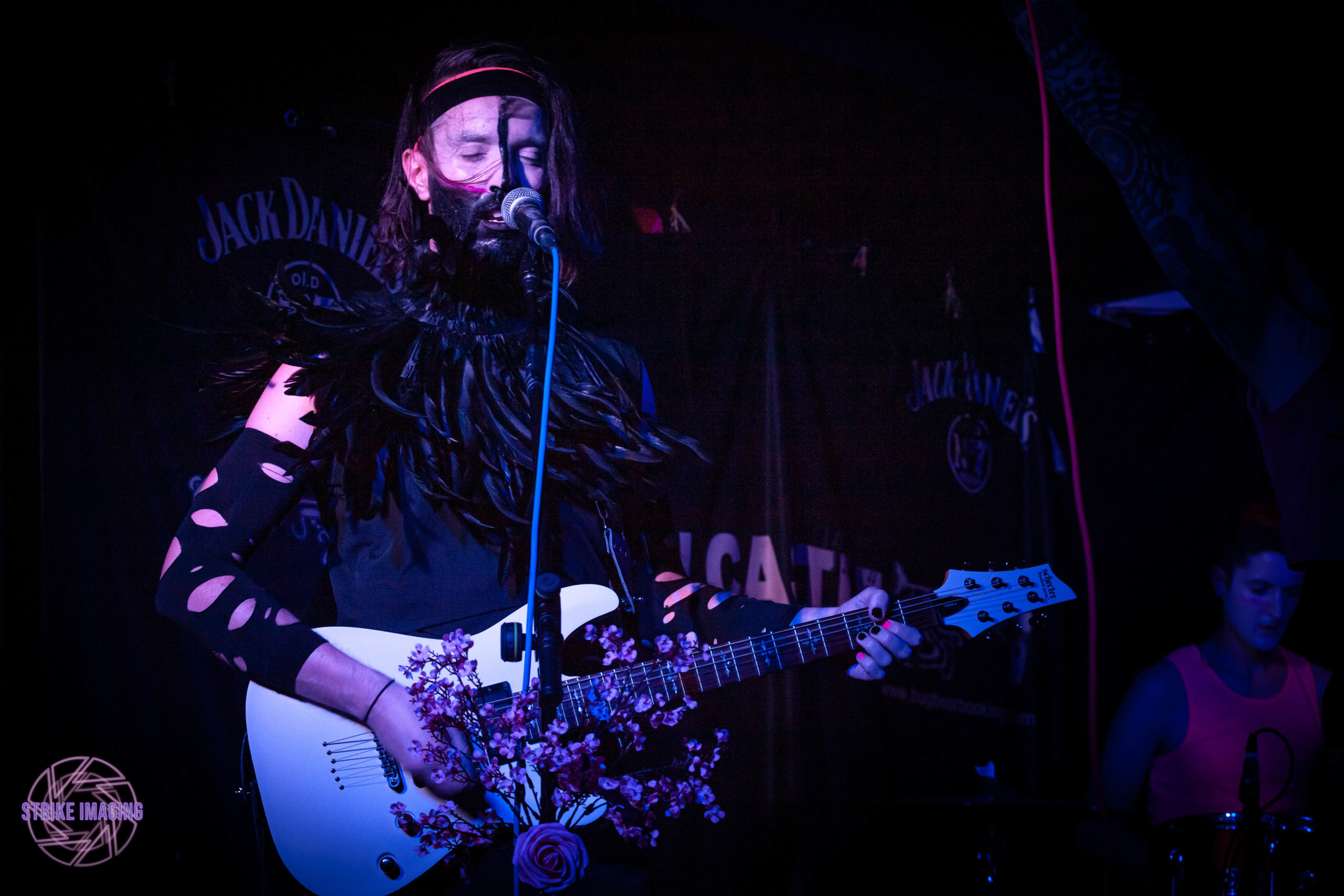 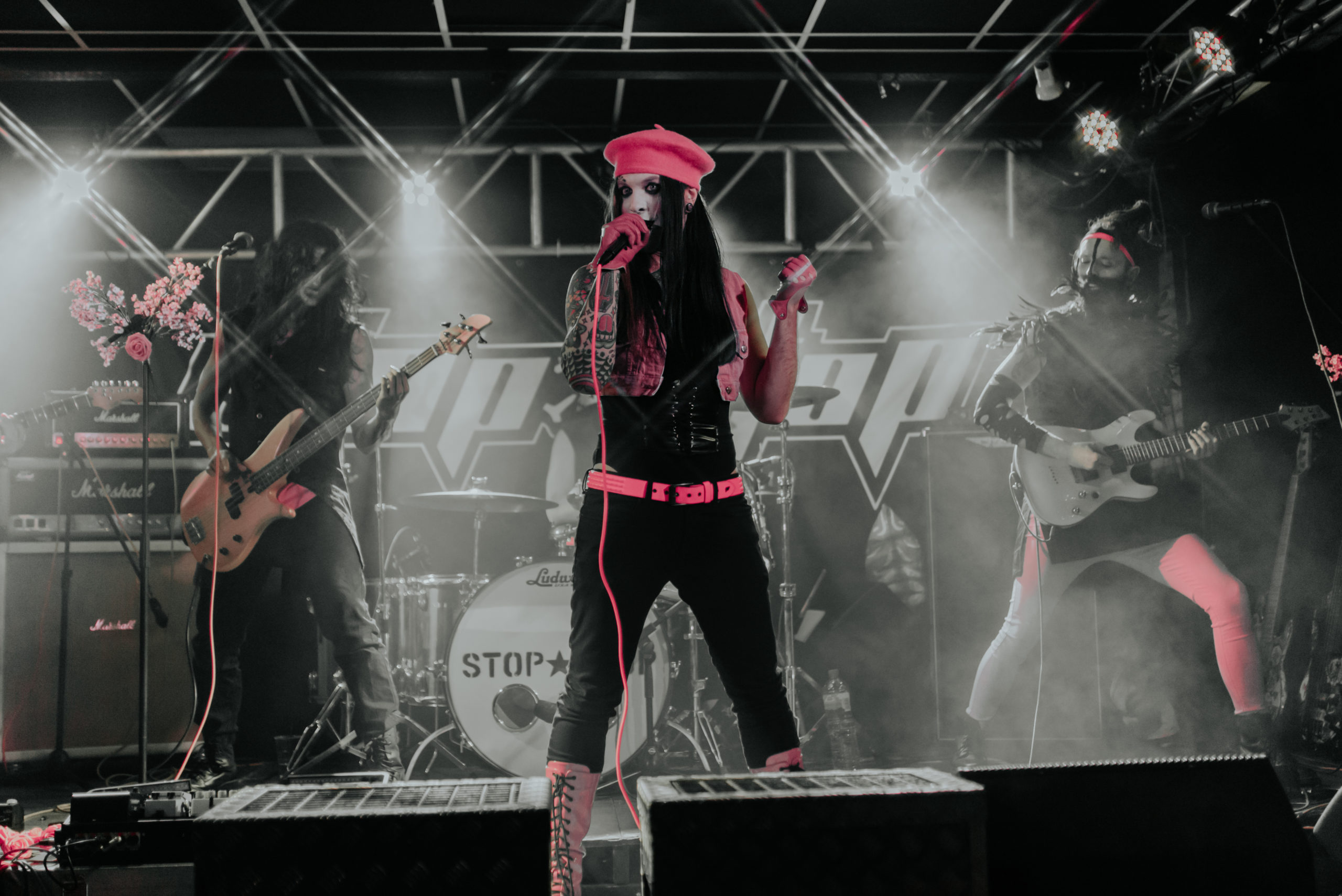