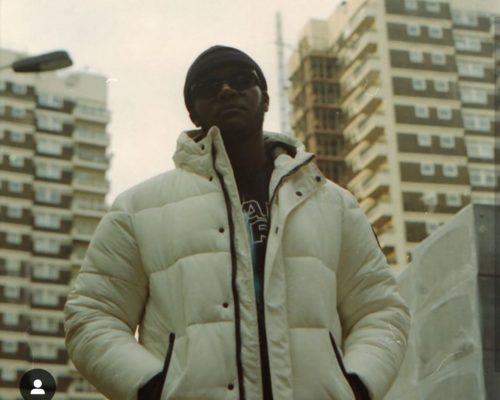 Kads Alone, wouldn’t want to be cliche by saying he’s versatile. Kads mixes humour along with real life events in his music. We wouldn’t want to box him into one genre. During shows and on social media Kads is well receipted for his music and likeable personality. Kads was raised in Kent and now lives in south London. During Kads’ career he has had the opportunity of having his music played on BBC 1xtra. Furthermore Kads was playlisted on pulse88 radio and played on reprezent & radar radio.

In addition, Kads has released two songs available to download on all music platforms. Two music video were also released for these songs. Due to Kads’ barring ability, this led his #wowowo challenge to gain over 100,000 views and link up tv also reposted his #revolverriddim which was also received well