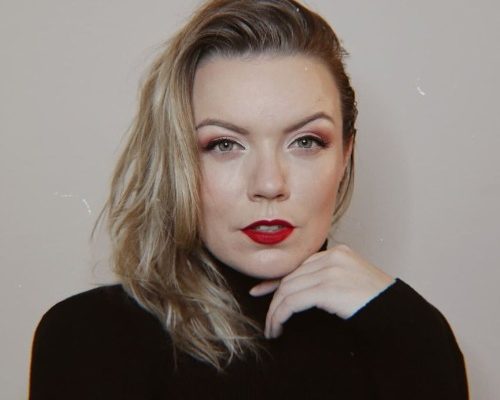 New to the music scene, but not unfamiliar with the stage, KAELI is a singer-songwriter from London. Beginning her career by treading the boards in theatre, and eventually touring arenas worldwide as a featured vocalist for film star Hugh Jackman, it hasn’t been a conventional route into the music industry. But 2022 sees KAELI finally find her own voice. Combining soaring vocals, and honest lyrics with an effervescent pop sound, KAELI hopes to bring her lively energy and openness to every track. KAELI is signed by Abubilla Music, and recently released her debut EP, Kaleidoscope. 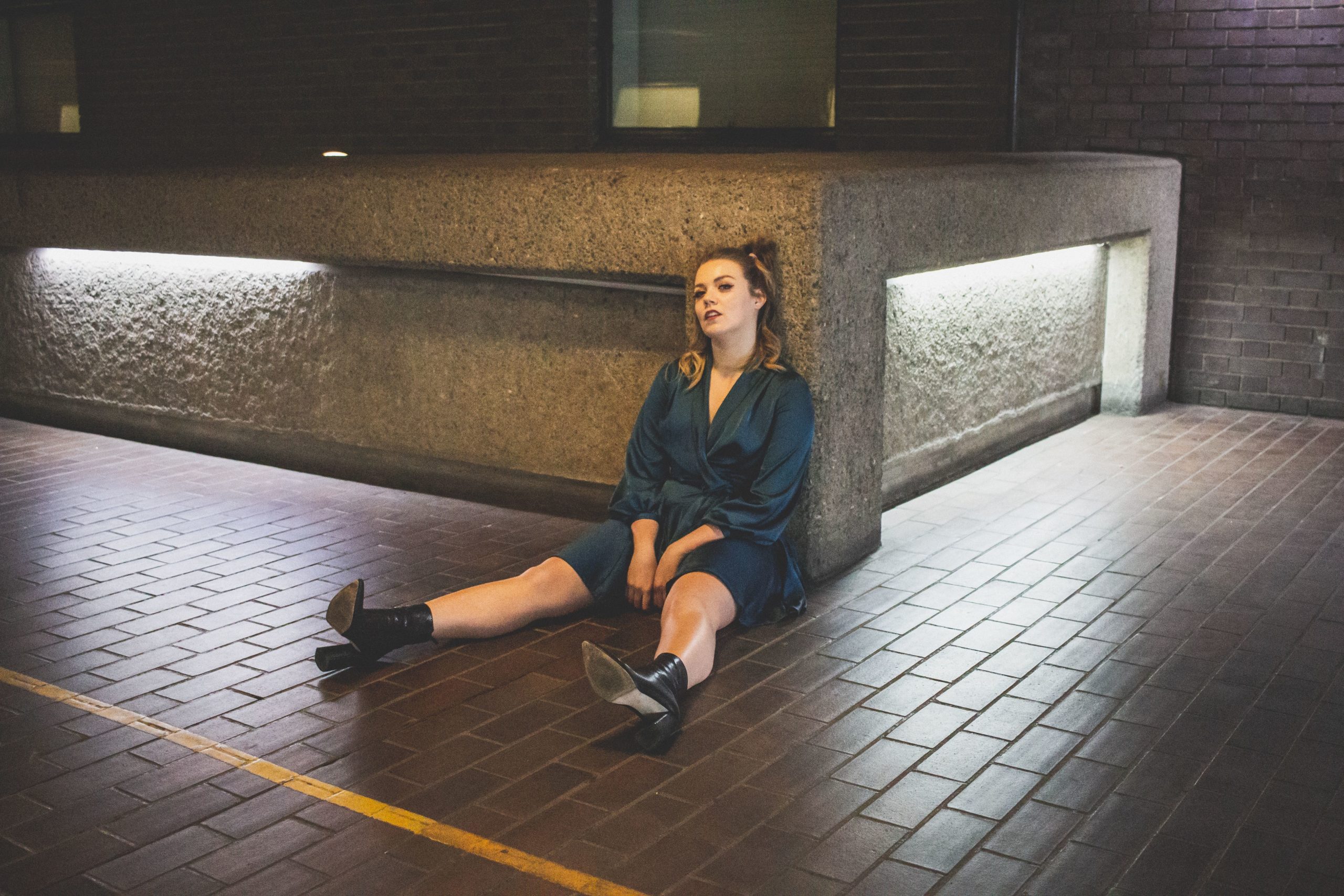 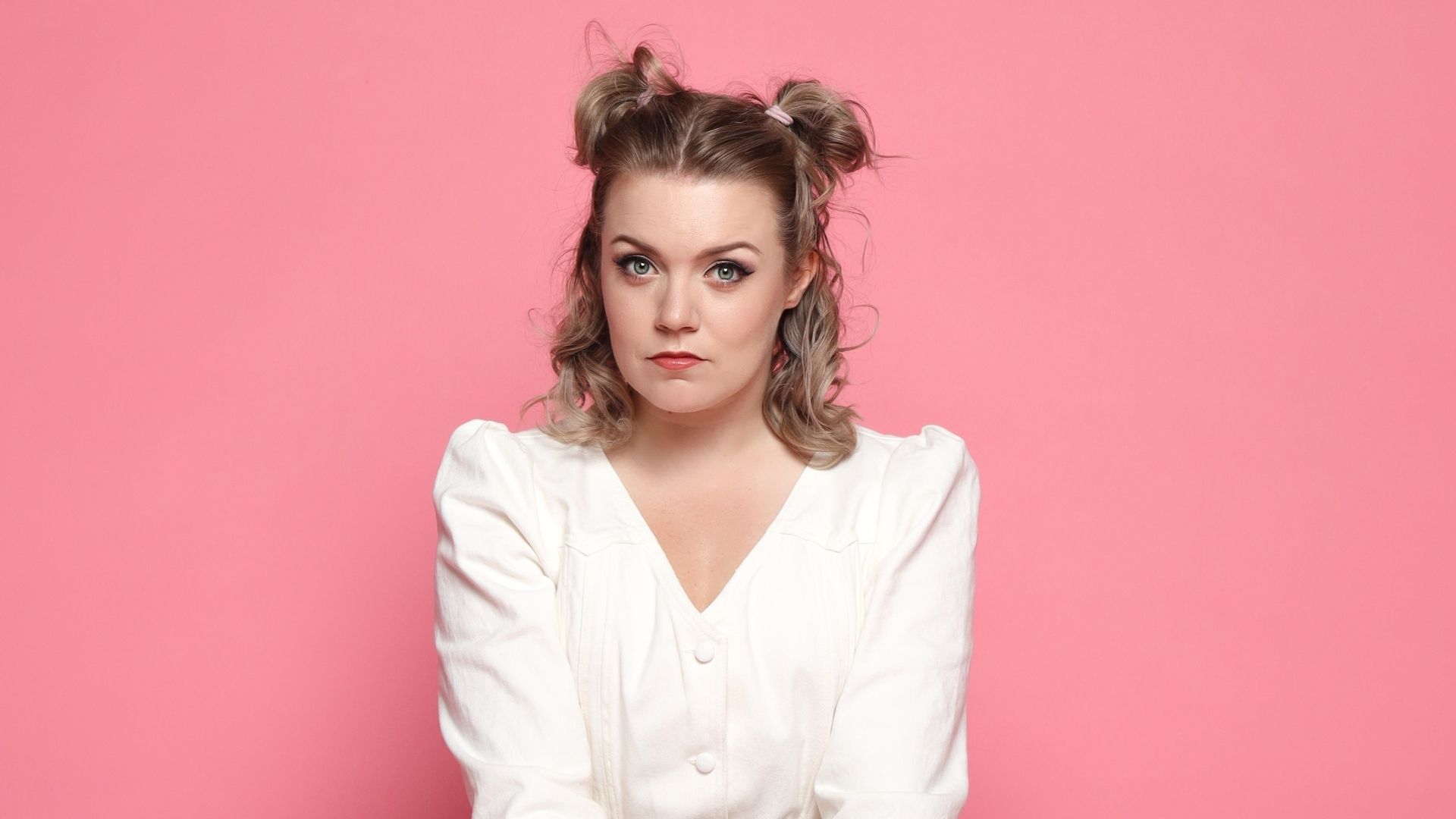 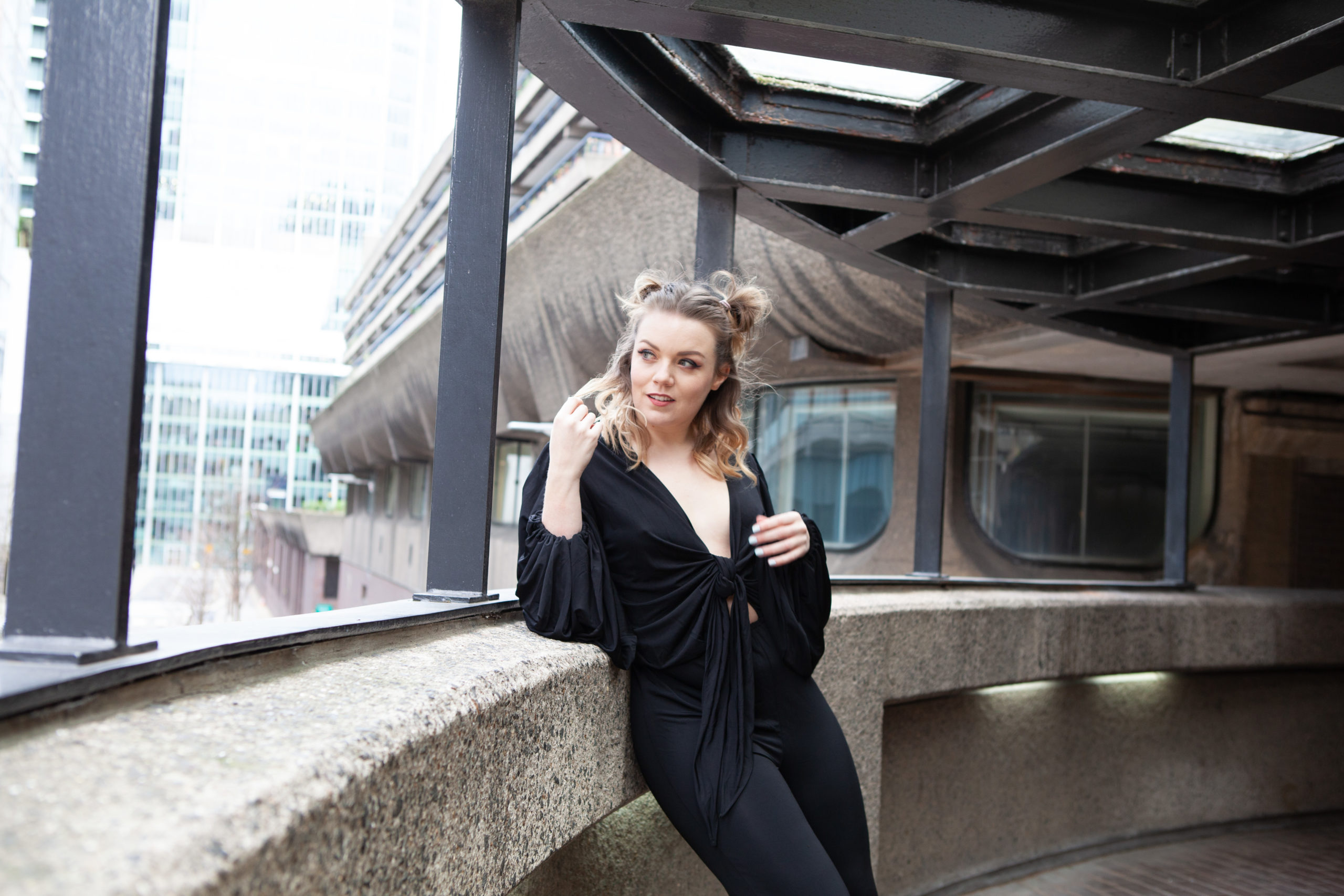