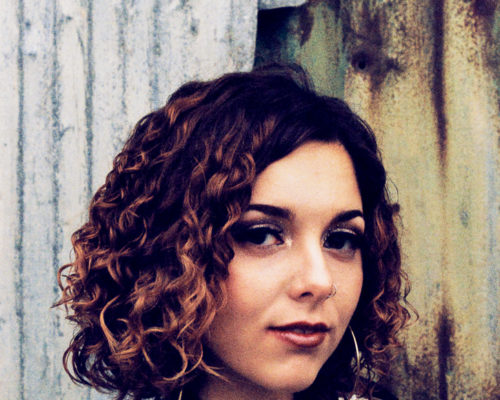 Summed up by LA-based journalist Jackson Liguori as ‘ominous jazz/soul vocals and crackling hip-hop/DnB beats’, Kaia’s music is a mixture of alternative soul, trip-hop and drum and bass, forging its mark in new ground somewhere between the soul, hip-hop and electronic movements of the modern UK music scene. Alongside her unique sound, Kaia’s striking song-writing seems to be equally impactful to listeners, described by Liguori as ‘relentless storytelling and ferocious honesty’, leading her audience ‘into a mystifying soundscape that grips both the ear and heart’.

After a few years of developing her live performance at local venues and festivals in home county Dorset, including playing at The O2 Academy in Boscombe and at Bournemouth 7’s, Kaia’s audience began to grow to wider national and international audiences in 2017 when she was invited to perform on globally renowned Sofar Sounds. Kaia’s first performance was in Jan at her regional Bournemouth-based Sofar sessions, which then caught the attention of London Sofar Sounds national head event organisers who invited her to play in London in July 2017. Here Kaia performed her original track ‘Burn’ as a filmed session, available to watch on YouTube. Since then, 2018 proved to be a pivotal year for Kaia as she released her debut EP ‘Raw’ on all online platforms in July, followed by spending her summer travelling USA’s west coast and performing with local musicians on Venice beach, LA. She then went on to relocate to London October 2018 in pursuit of her music. With her upcoming single soon to be released end of May, single launch night Tues 28th May at The Troubadour and further music and touring in store for later this year, Kaia is certainly an emerging artist to watch.