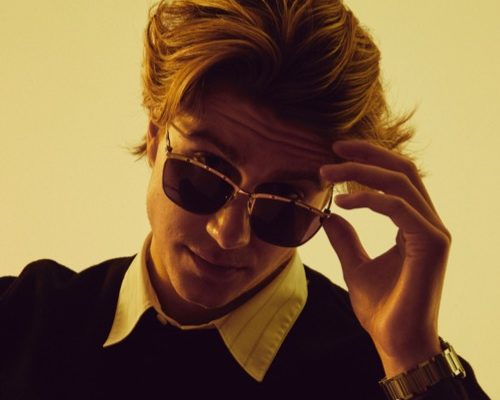 Hailing from Leicester, Kane Cooper is a multi-instrumentalist singer-songwriter with bold, emotional vocals. From as early as 10 years-old he was performing in concerts which helped to develop a passion for live music, but it was more recently that this passion was turned into a career. After releasing a demo in late 2020, Kane has worked tirelessly on original material and now, in 2022, is ready to release some originals with 6 tracks planned for release this year. Following a succesful gig at the Camden Assembly, he is preparing for his next gig at the 02 Academy Islington in May. 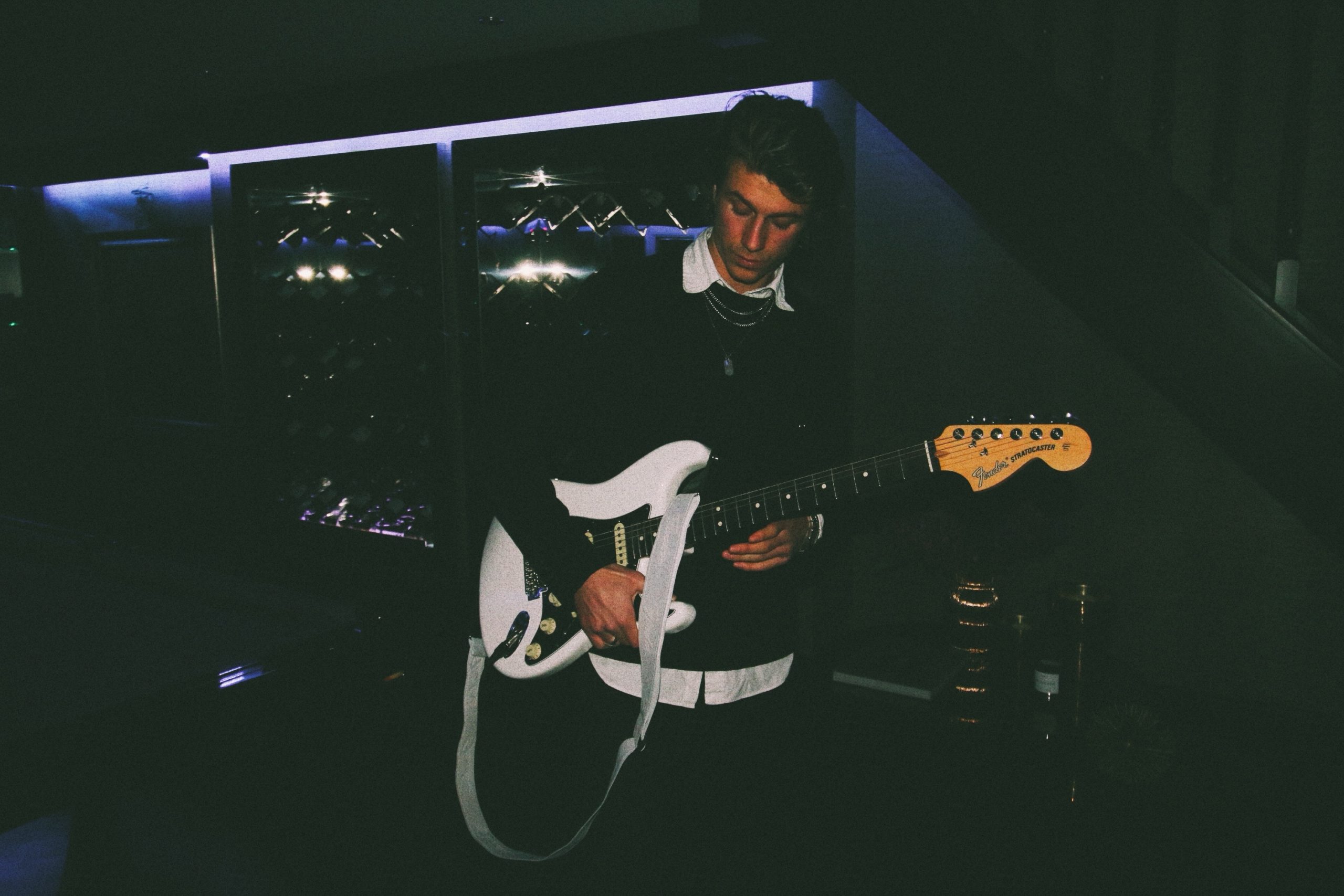 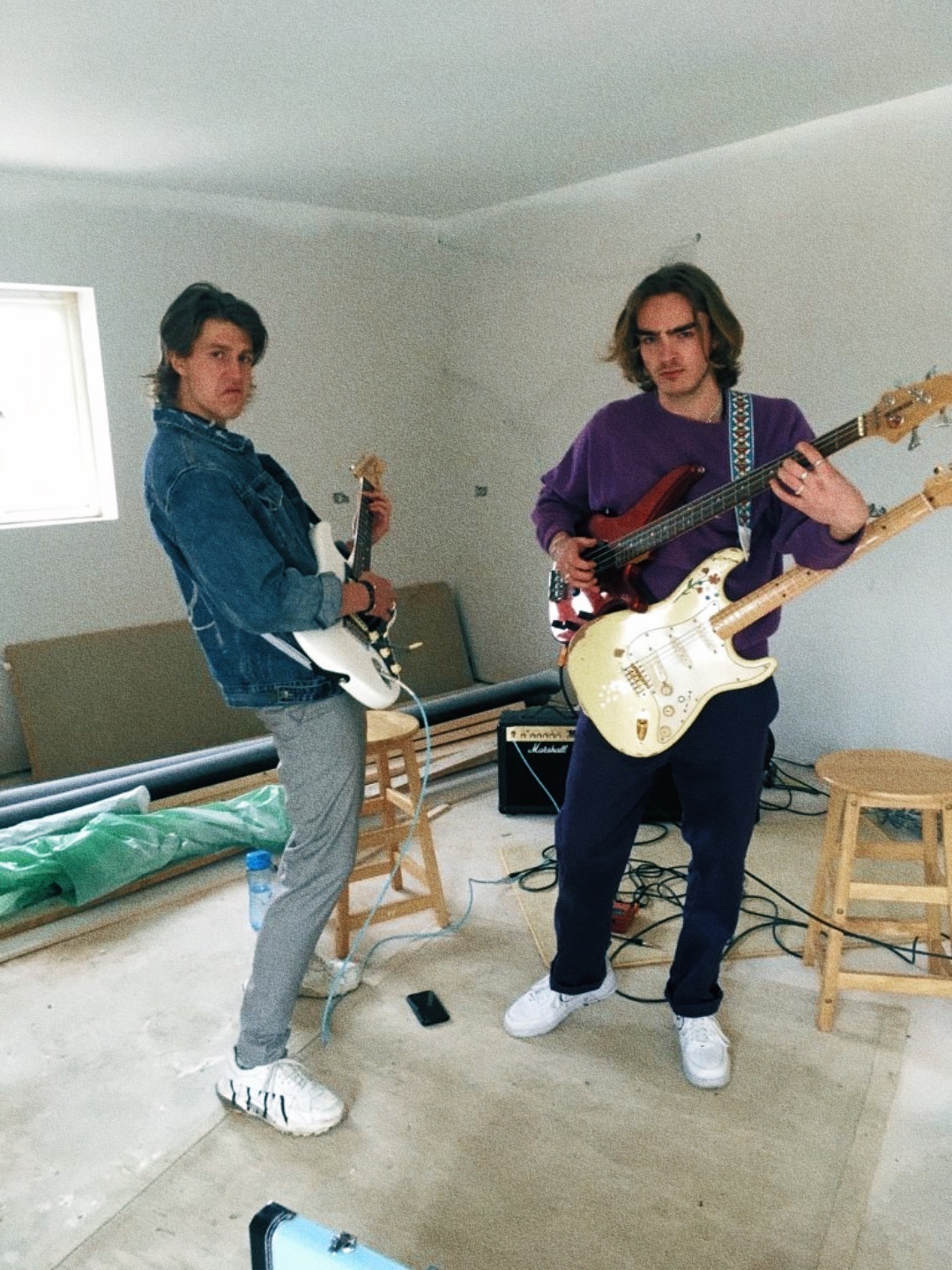 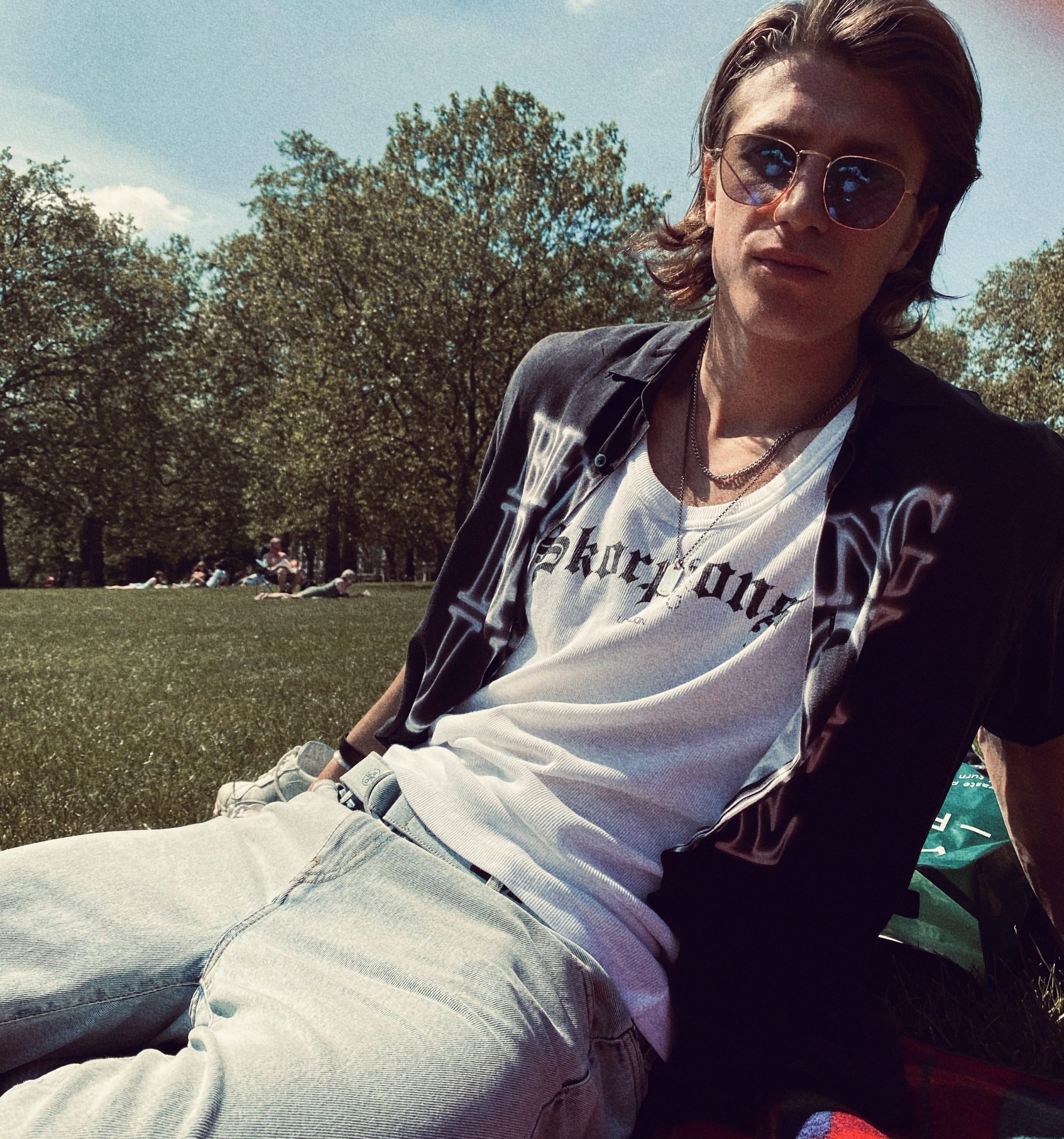 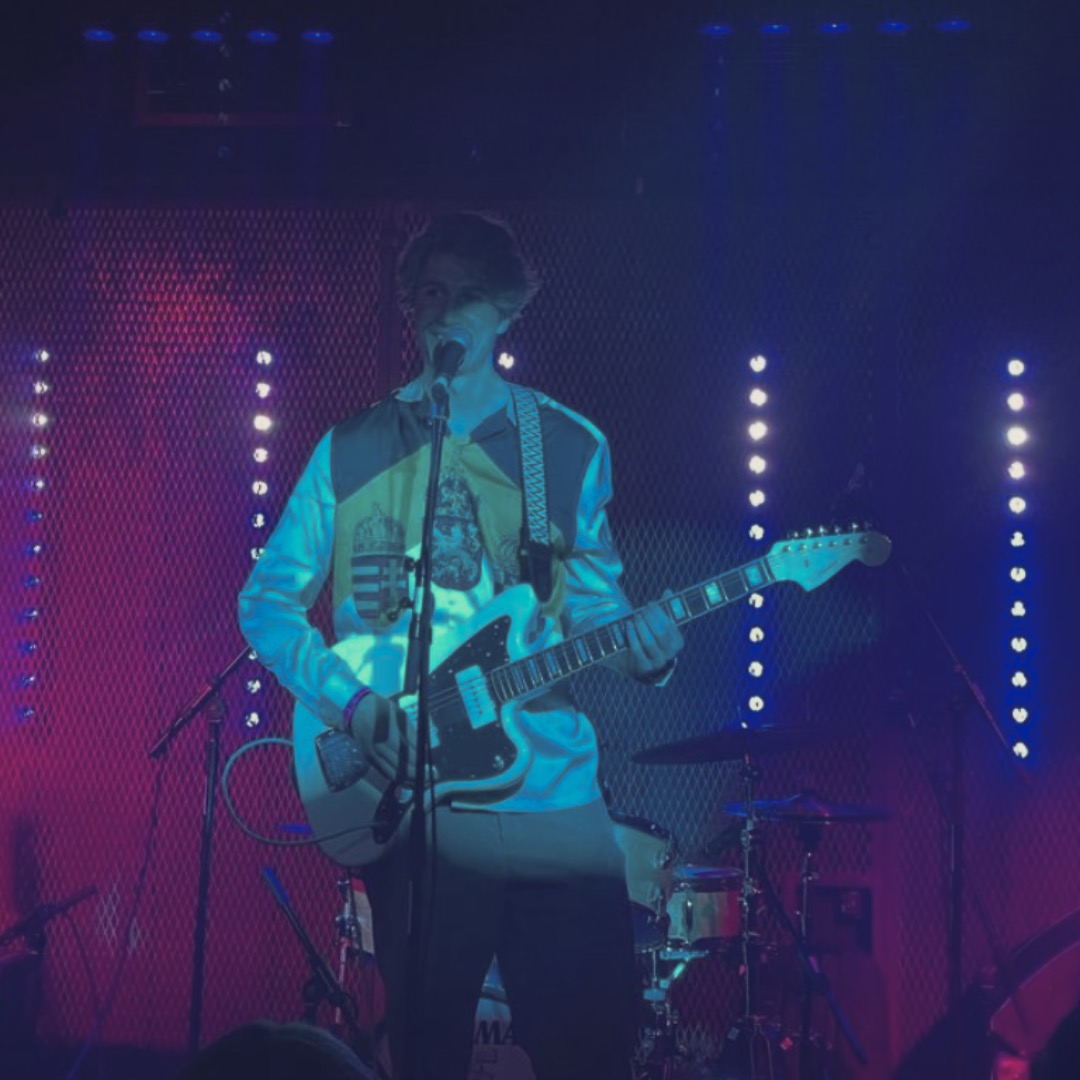 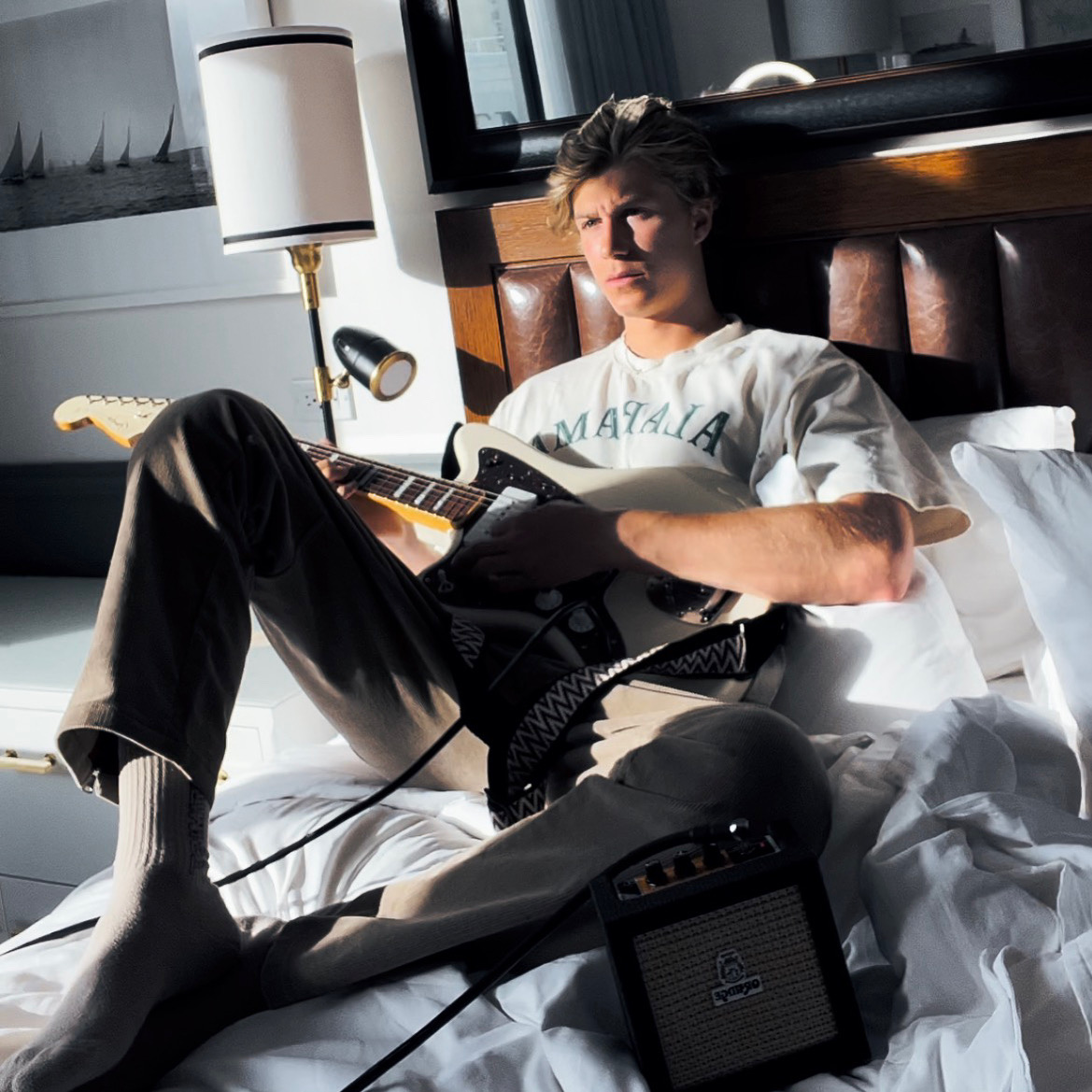