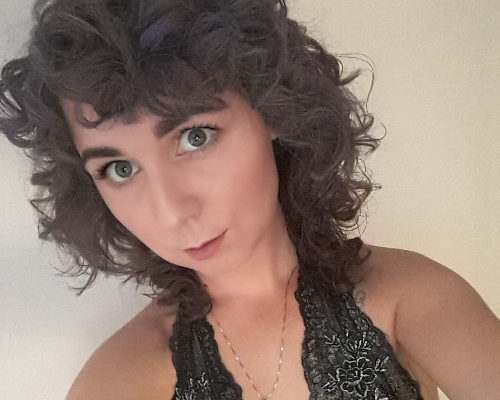 Witty and vivacious, Kimberli is a singer songwriter using her soprano vocal range to charge her sultry tones and eclectic harmonies. She was born in Dublin but feels at home hailing from North East London having lived there for two thirds of her life. She has carried influence in her lyrics from her love and life experiences as she developed into adulthood. Kimberli likes to include psychology, mindfulness and emotion as themes in her songwriting. Her debut EP, ‘Subconscious’ has its foundations in spirituality, empowerment and personal growth.

Kimberli has been influenced throughout her life by genres such as Blues, Jazz, Classic Rock, Classical and Folk. She has drawn inspiration from female artists such as Doris Day, Enya, Bjørk and Lana Del Rey. Kimberli has been singing from a young age and found herself in choral groups, but she has been refining her projects more professionally since 2015 when she began working with Chris Wyatt, Nigel Cushion and Tom Webster.

Kimberli has drummed up significant support in her local community and is an advocate for the arts too. She has played several venues in her local area and is a regular performer at the Valentines Mansion Gardeners Cottage. She has performed at the Wanstead Festival, Chingford Festival and Redbridge Green Fair.
Additionally, Kimberli is known for her work with Augenhaus an alt-rock band who mix bossa nova rhythms with surf slides and ambient flavours. She is known too, for her spoken word and light vocals on experimental tracks with Spirit Tone Recordings.