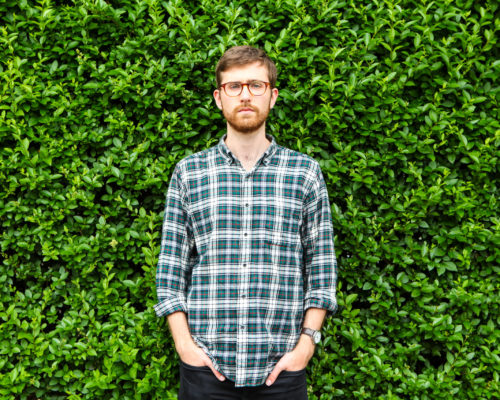 Kongg started life in the bedroom of composer Henry Mitton. Taking inspiration from Radiohead and Grizzly Bear and everything in between, he began writing songs at his piano. After releasing a home-recorded debut EP, the band have been playing on the London circuit for 6 months. Piano takes centre stage as they fuse a mixture of rich harmonies, unrelenting grooves and wailing vocal melodies in pursuit of a complex but accessible art-rock aesthetic.