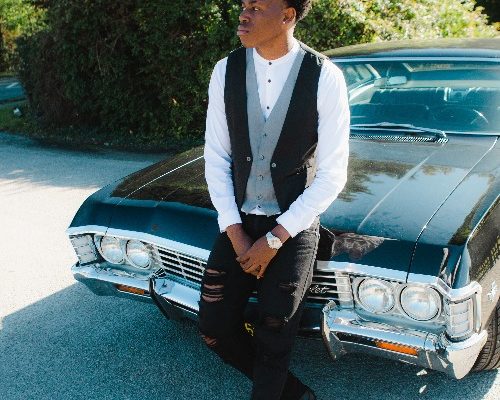 Previous scholarship, and multi award winner Ky Lewis is a singer/songwriter and producer from West London.

Ky’s musical journey started in church at a young age where he sang and played the keyboard.

Other venues he has performed includes The Royal Albert Hall, The O2, plus his forst international gig in Amsterdam. 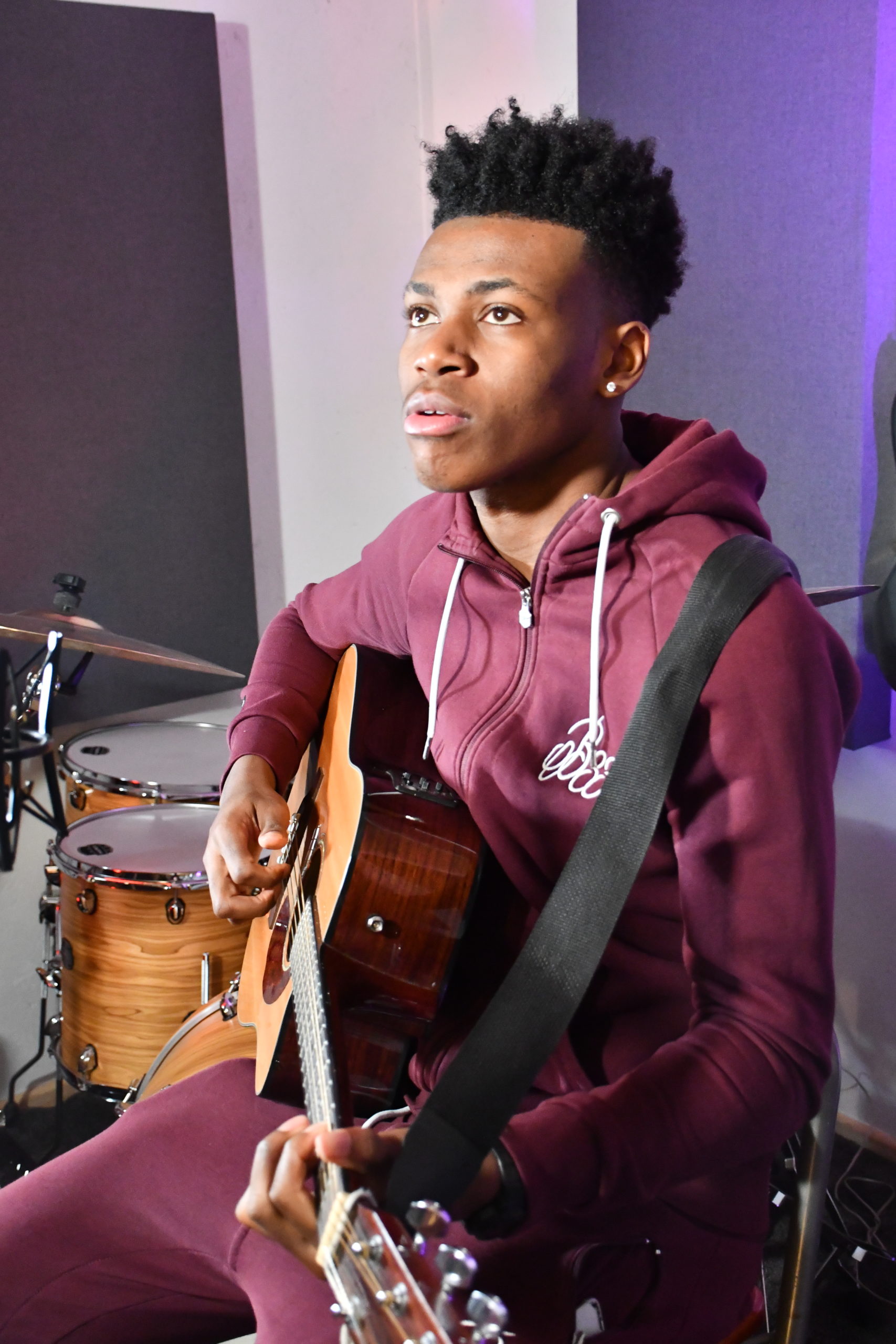 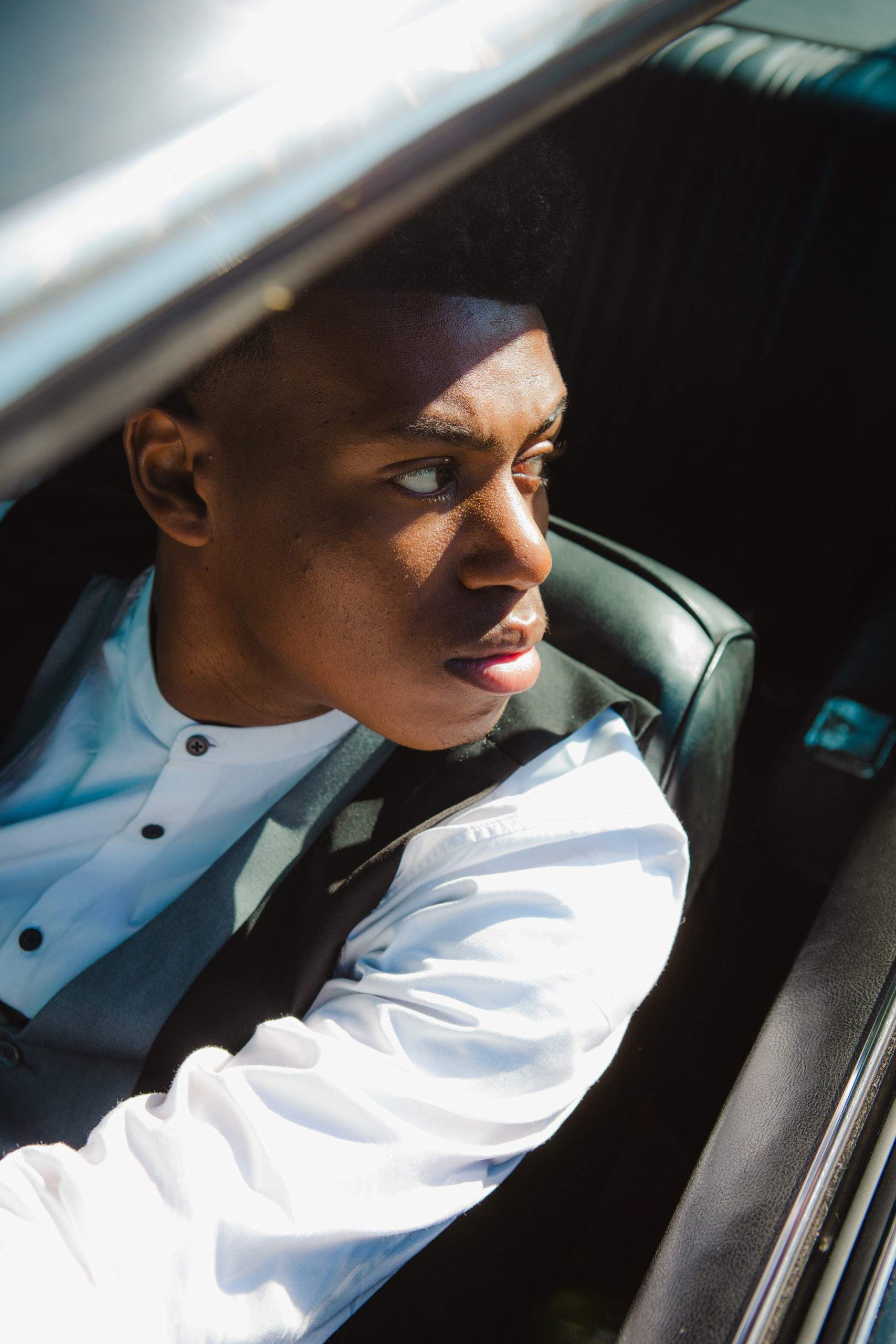