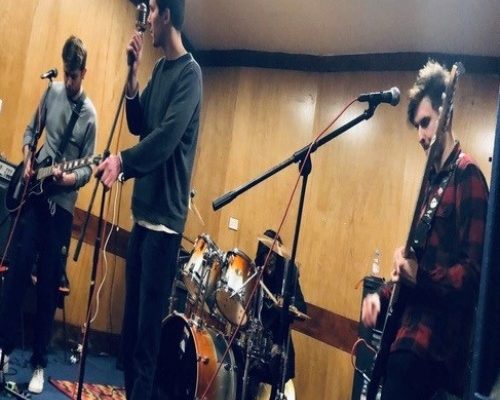 A band of serendipitous formation that produce an original sound that is gaining popularity on the circuit. Their complementary talents give a twist to their music whilst combining indie origins with funk. Influences range from Queens Of The Stone Age to The Stone Roses, and as such, the band garner a range of comparisons after each show.  Their shows have become known for their energetic crowds with impromptu chants. Having grown in confidence through regular London shows, the band have built up a loyal fanbase.  L Sicario have released a number of singles and will be releasing new music throughout the year.