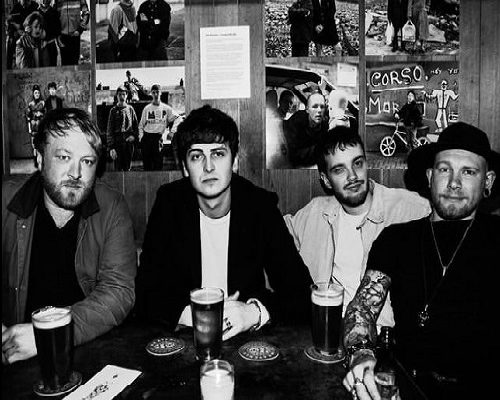 LASHES are London’s new purveyors of rootsy rock n’ roll. Influenced by rock n’ roll icons The Faces, Bob Dylan and The Band, LASHES bring new energy to the genre. Named on a night out on ‘the lash’, these four London lads personify the meaning of the name, turning every show into a party.