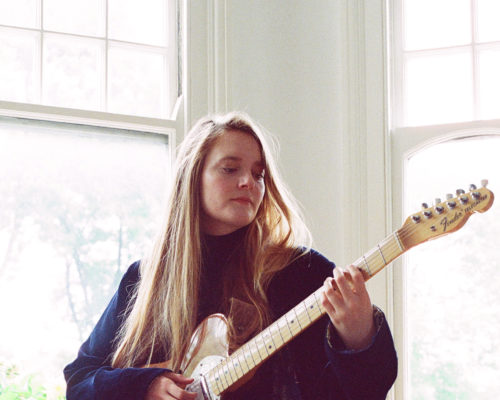 Described as one of Cumbria’s finest musical talents, Laura James spins lilting, introspective indie-folk music soaked in a sort of poetry.
Coupled with her softly intense & beautifully expressive vocal, Laura’s emotional and reverent storytelling is both relatable and deeply personal.

After her debut EP in 2011, Laura won the Help Musicians Songwriting development prize in 2012 and has since released 1 EP and 2 singles ‘The Water’, ‘Every Little Amber’ and ‘Rooftops’. Her music has had extensive radio play on BBC Radio stations. Radio 2 & 3, BBC Cumbria, BBC Merseyside, BBC Lancashire and was also playlisted by BBC Radio 6’s Tom Robinson.

Comparisons have been made to that to the subtle folk of Marika Hackman.