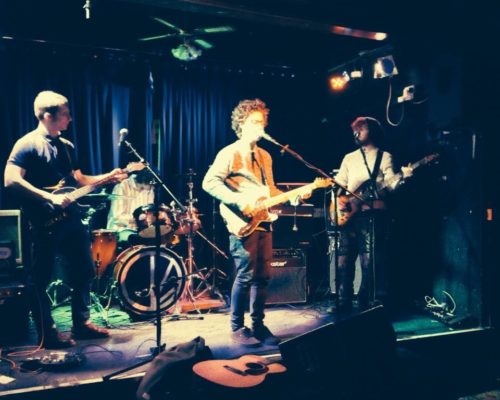 I am a 19 year old acoustic singer/songwriter from Oxford. I have recently aquired a backing band that consists of Richard Walker (Bass/Electric/Hamonies), Jordan Bremble (Bass/Electric/Keyboard) and Will Grant (Drums). We are workng on the first EP titled 'Lost' which features the released single 'Deep inside'. I have had oppertunities that consisted of playing at venues such as 'The O2 Academy Oxford', 'The Bullingon' and 'The Jericho Tavern'. Now me and the band look forward to playing in various venues in London.