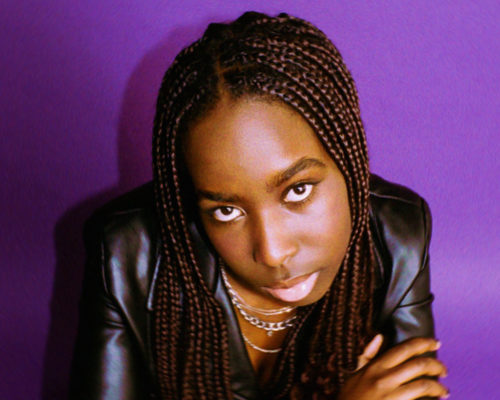 Lia Rye is an 18 year old alternative pop / rock singer-songwriter from South London. Aged 8, Rye began writing songs and has incorporated her truth and storytelling ever since. Depicted as ‘bursting onto the scene’ with her music self described as ‘just on the borders’ of alternative and popular genres, Rye is a young dynamic writer and performer.

With radio play on BBC Introducing, blog recognition and cross genre collaboration, Rye ‘has a great future ahead of her in the music industry’.

Beyond her musical sound, Rye wishes to break the genre stereotypes for black artists and represent those who look like her, all whilst sharing her love of indie music.

Lia Rye | Forever & Ever More - Nothing But Thieves | Live Cover 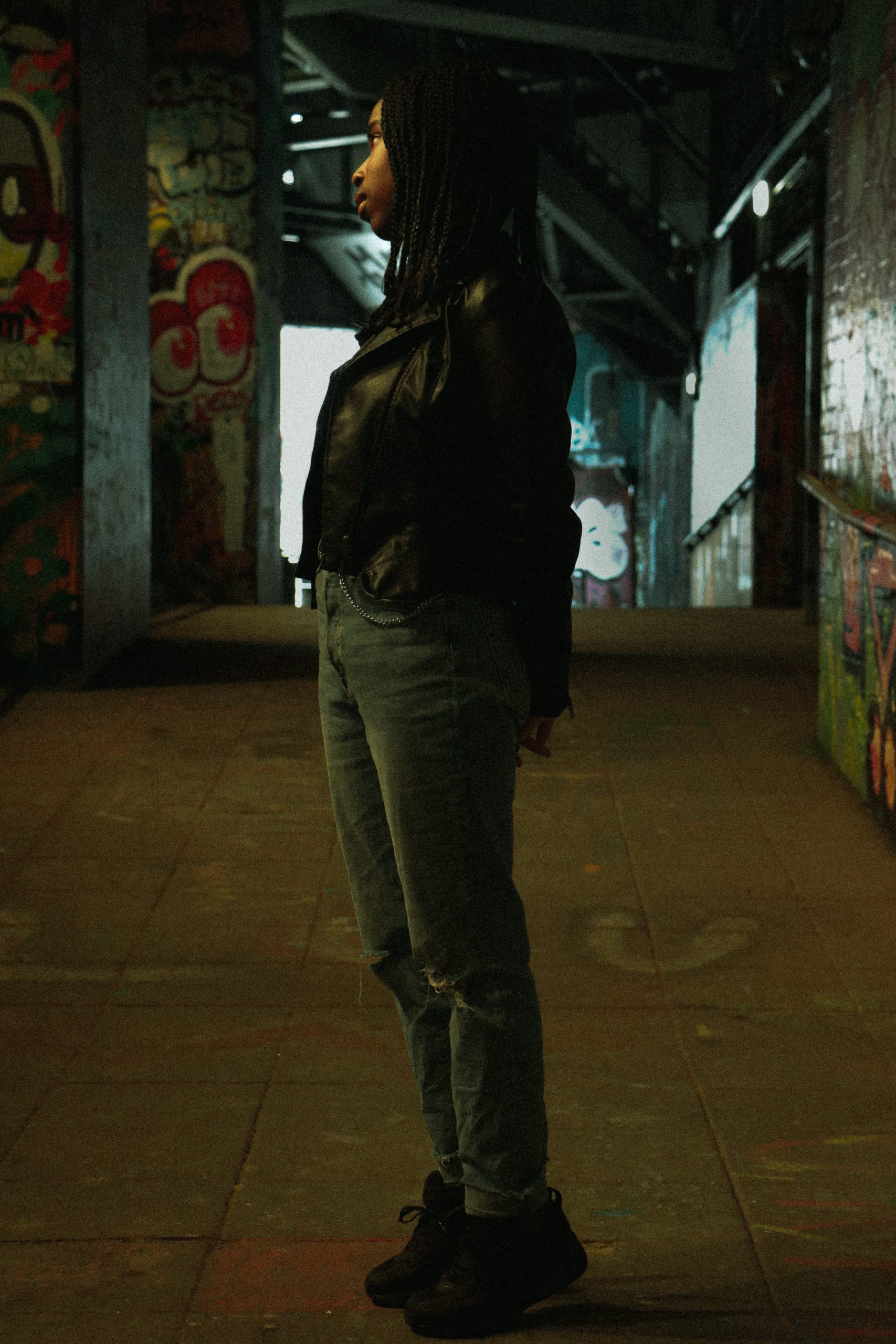 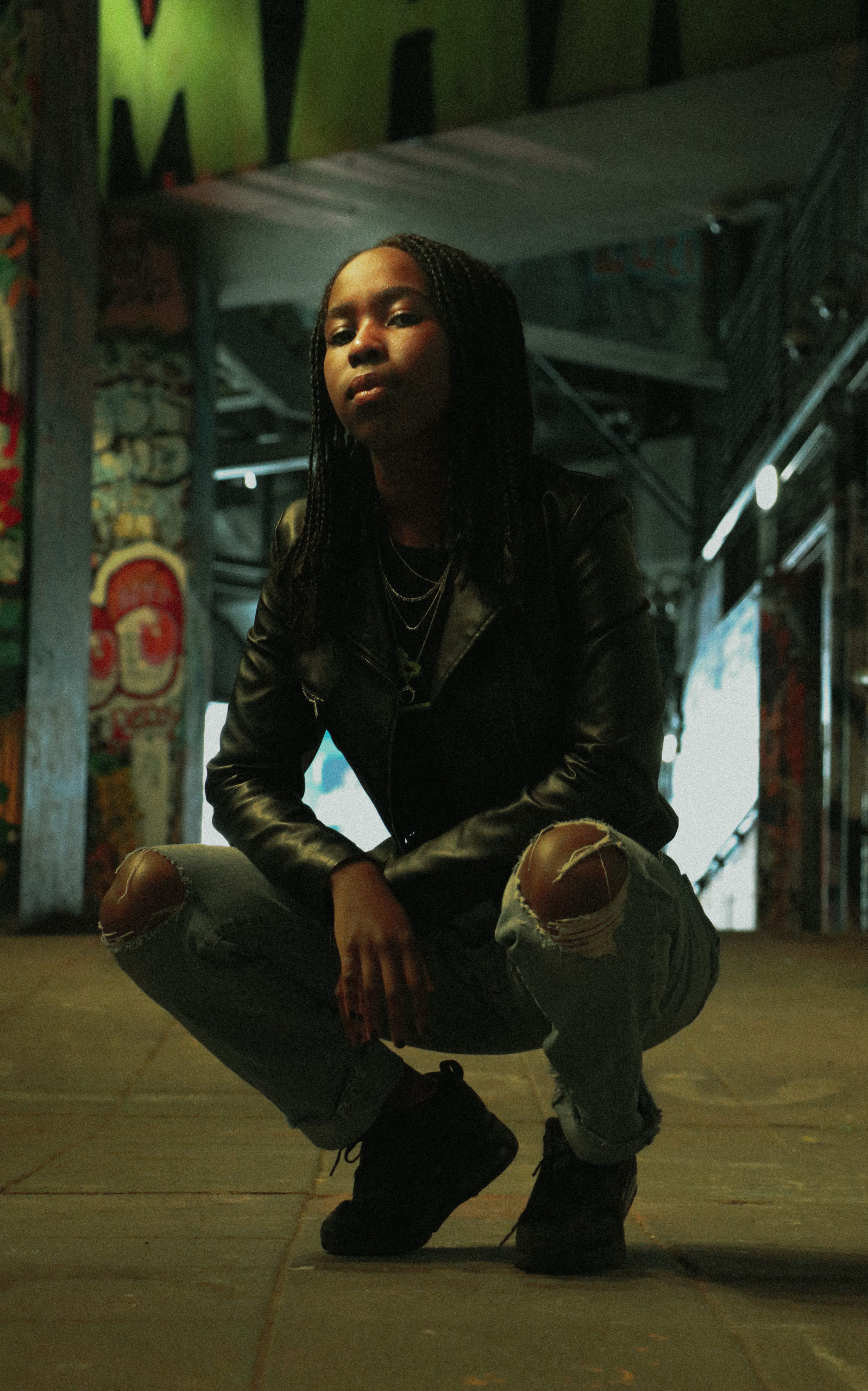 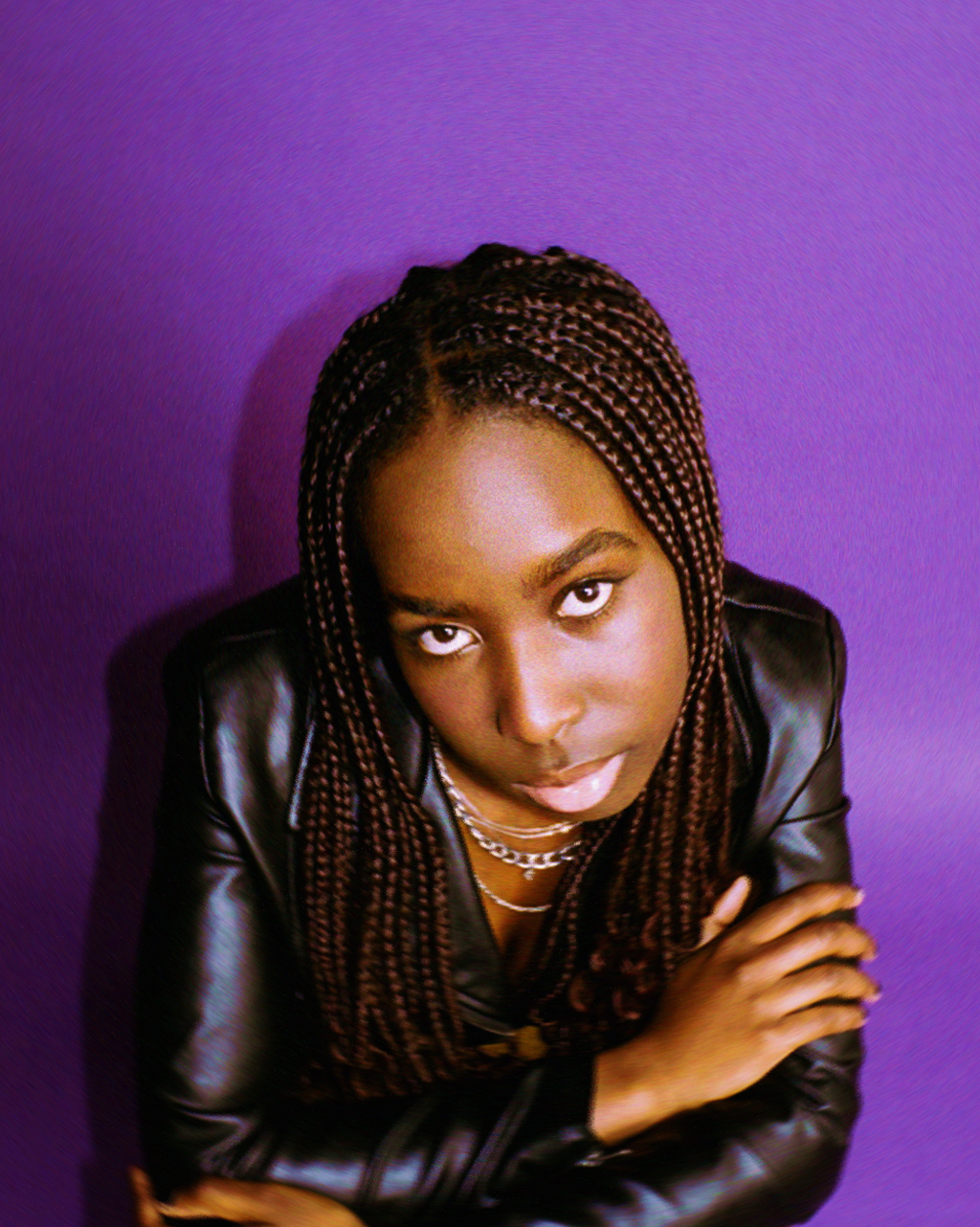 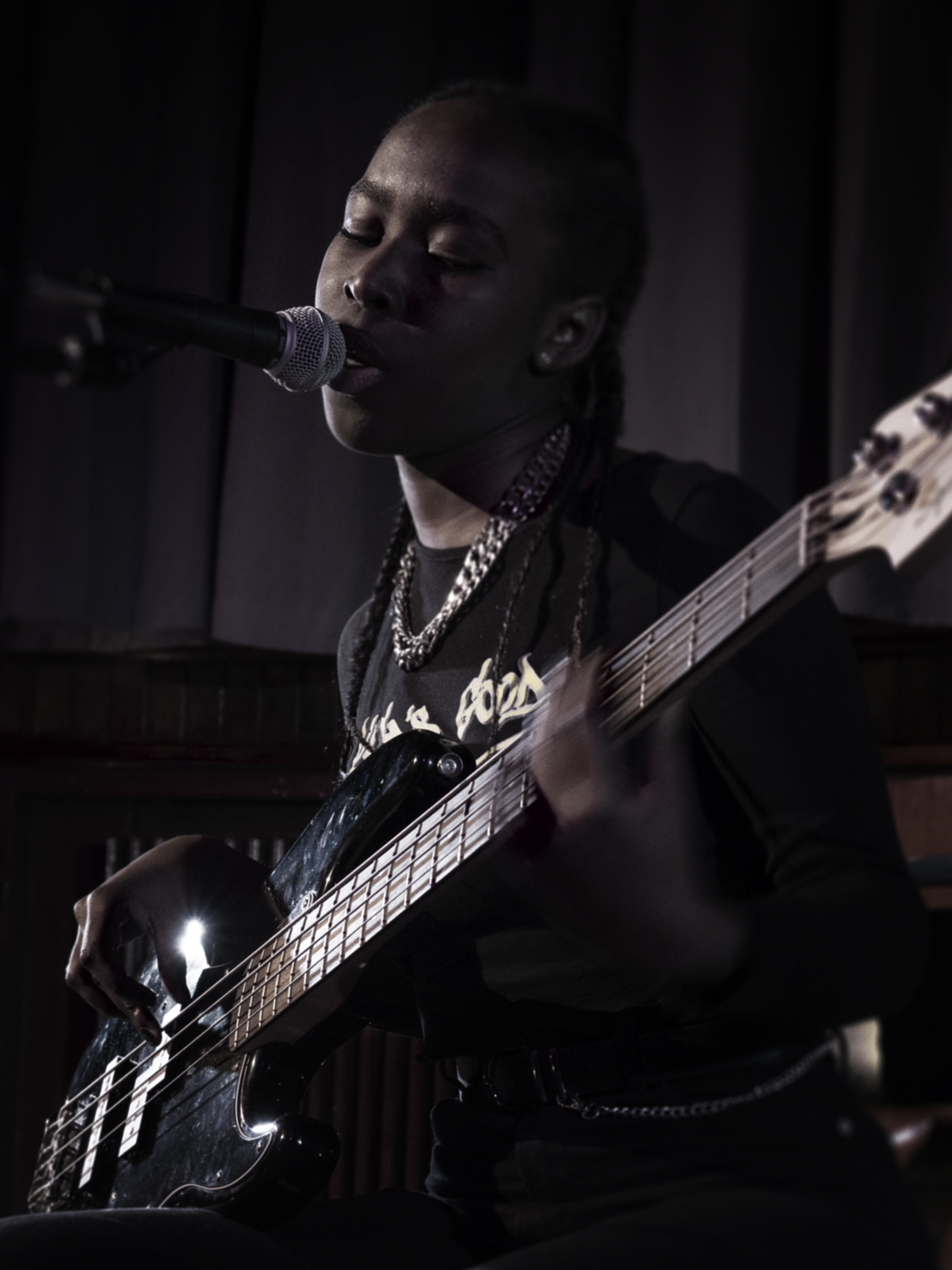