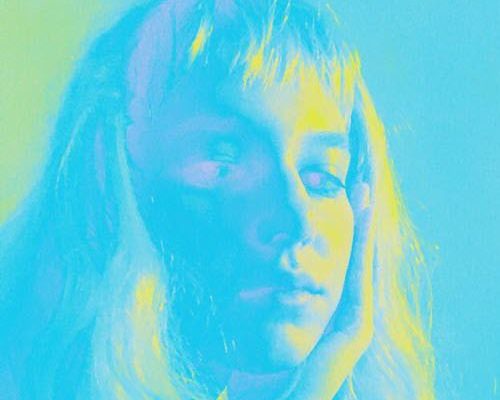 After moving from home – Cape Town, South Africa – to London just before turning 20, Lily took some time to focus on her songwriting while going through the motions of being a new adult alone for the first time, the difficulties of which inspiring a lot of her lyrics. Her songs are deeply personal and brutally honest, often following themes of sadness or feminism.

With a band as the goal, Lily is making the most of what she has now – her powerful voice and a distorted electric guitar.
She is most influenced by Hole, Paramore, Wolf Alice, The White Stripes, Nirvana and Mitski.