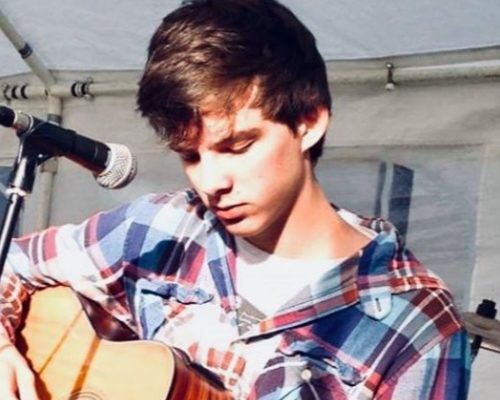 Lochlan Shaw is a singer-songwriter and composer from North Yorkshire. He recently graduated from BIMM London. Lochlan is recording his debut songwriting release at The Cargo Rooms with Hot Vox. He is also planning to officially release his debut contemporary piano album on stores shortly after. Lochlan has had airtime on BBC Introducing in North Yorkshire. He has also achieved commended entries in The UK Songwriting Competition, and one highly commended entry. Lochlan has performed around the UK, including at BBC Introducing Live, London, at the end of 2019. Lochlan is looking forward to his debut release in partnership with Hot Vox, and is looking forward to seeing what the future holds. 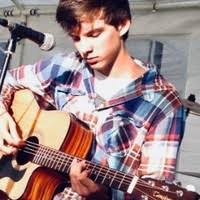 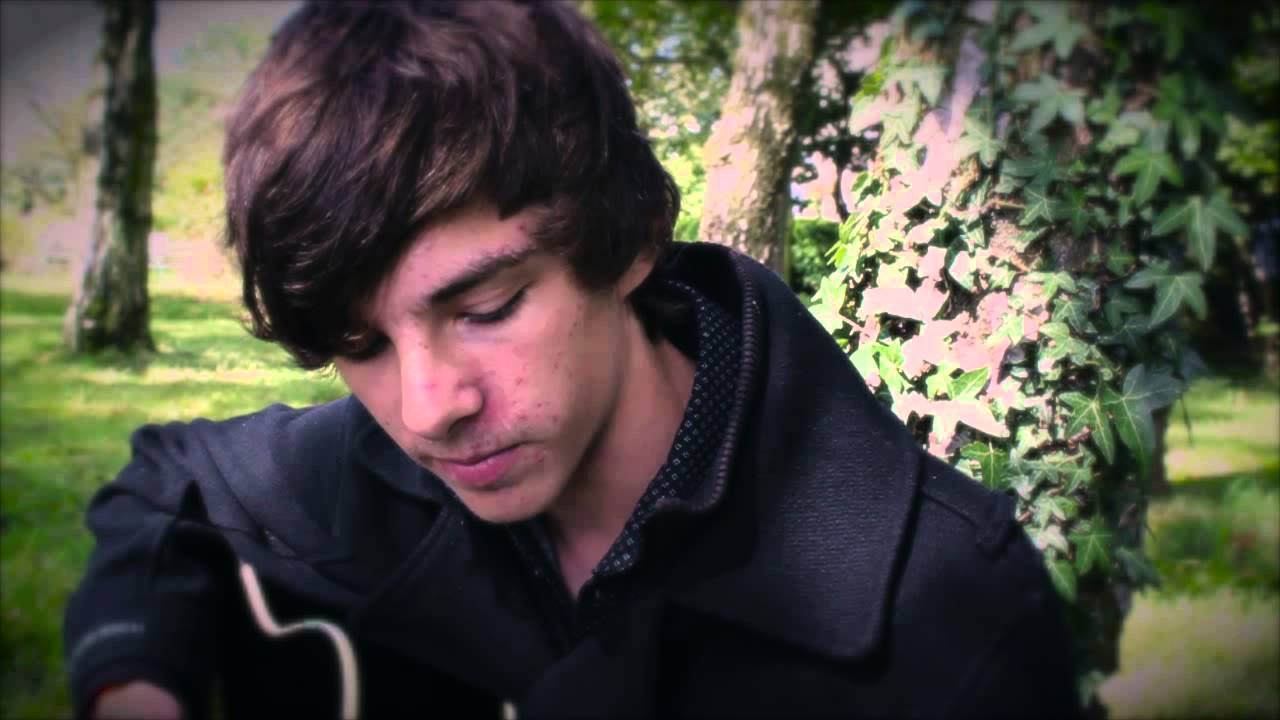 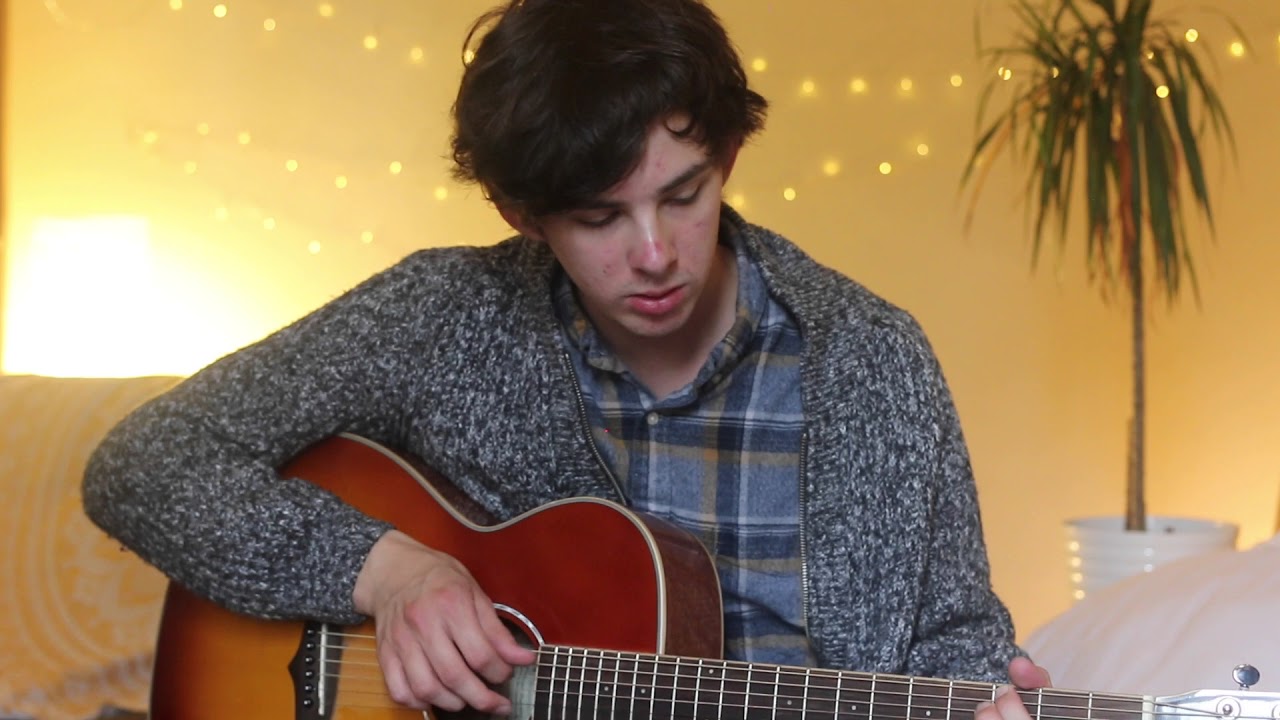 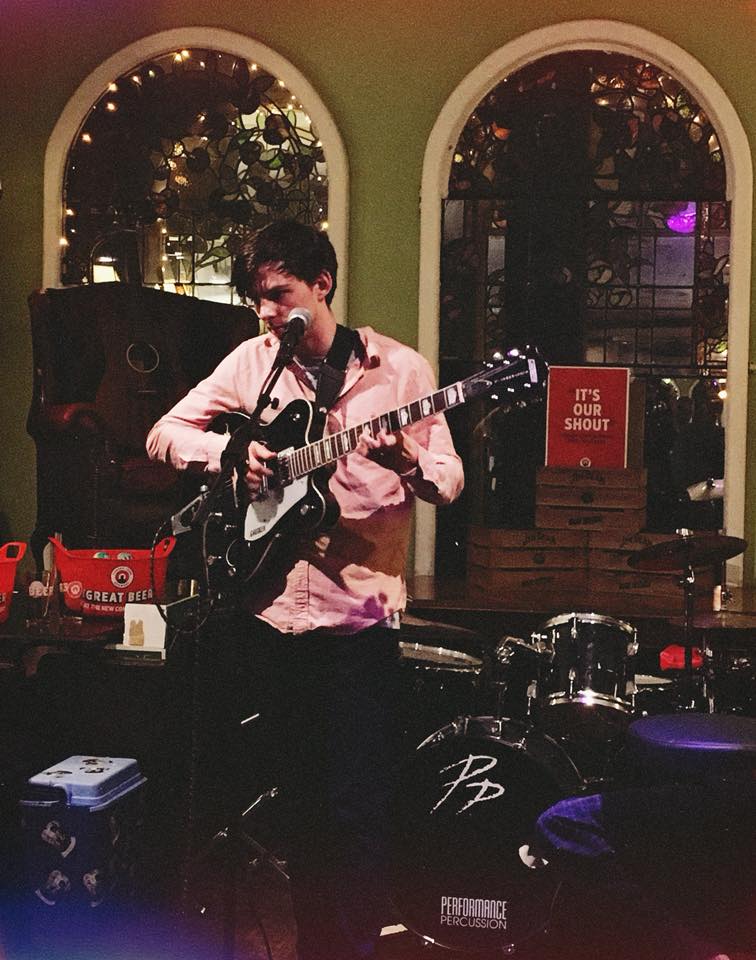