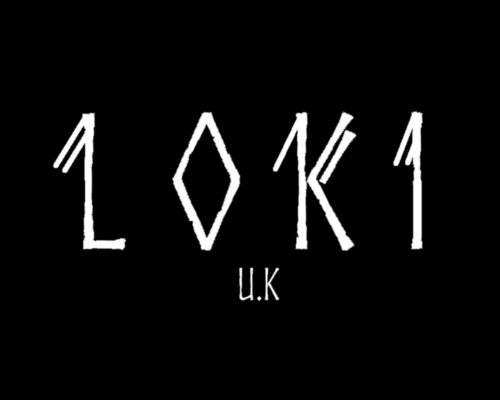 Loki UK initially started in early 2018 when Shane (drums) took to social media in search of someone to jam with and Jay (guitars) answered the call. They immediately got busy in the rehearsal room, writing together. A few members came and went [name check?] over the next few months, until the band line up was cemented when Jamie (vocals) and Ross (Bass) joined I June and July, respectively. Cue more riffery in the rehearsal room, collectively writing a handful of songs and playing their first show, just twelve weeks after their first full rehearsal. Mixing influences from each member and simmering it down to create massive heavy rock/ grunge riffs with, one moment sweet melodic vocals and the next guttural roars.