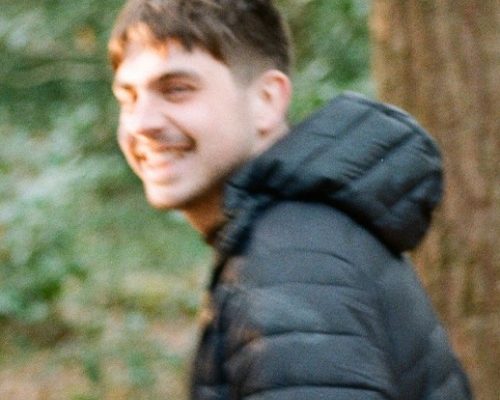 Macca Taylor is a 24 year old singer/songwriter from Birkenhead, Wirral.

Growing up with a healthy obsession for music, Macca started to write and produce original material from his Birkenhead loft in early 2017. He has experimented with electronic and acoustic-based sounds, taking inspiration from the likes of Bon Iver, James Vincent McMorrow and Novo Amor, before settling on a melodic yet melancholy blend of the two. After a few years of self-confessed inconsistency, he released three singles in 2020, receiving support from BBC Introducing via Dave Monks on Radio Merseyside, as well as Tom Robinson on Radio 6 Music, who crowned Waters Unknown as Macca’s ‘strongest release to-date’. His latest single How It Goes has received airplay on BBC Radio Merseyside and Amazing Radio in the UK.