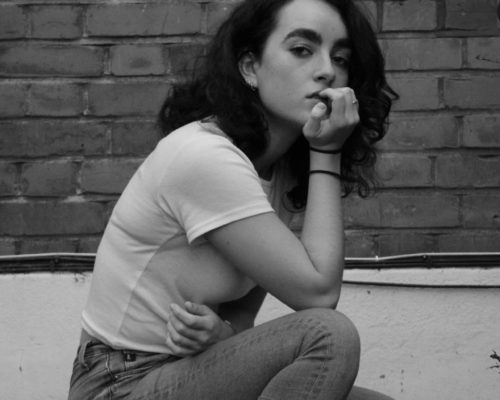 She has been playing piano since she was seven and has been writing songs since she was eight. Some of her main influences include Lorde, Lily Allen, Amy Winehouse and Charli XCX, from which she has gained a love of both acoustic and electronic music. Her sound is both dark and upbeat and is very versatile, depending whether she plays her songs acoustic or not.

While balancing A-levels, she released her debut EP on the 22nd of March 2019. She has had BBC London radio play and recently played a sold out gig at The Other Palace in Victoria. Maisie’s unique sound and distinctive voice makes her stand out from the crowd.