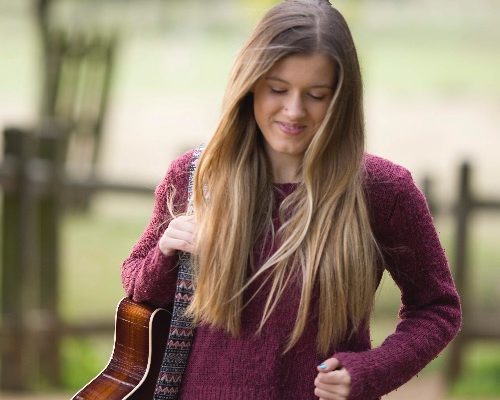 Maisie Johnson is a London-based country/folk singer – songwriter. First starting to perform her own songs aged 14, she has since performed worldwide – including in Toronto and Nashville. After joining forces with percussionist Sam Thyr in January 2017, Maisie released an EP, ‘Sixteen’, which peaked at #3 on the UK iTunes Country album chart on the day of its release. She is currently working on new music due for release in late 2021.

Carolina In My Mind by James Taylor - Maisie 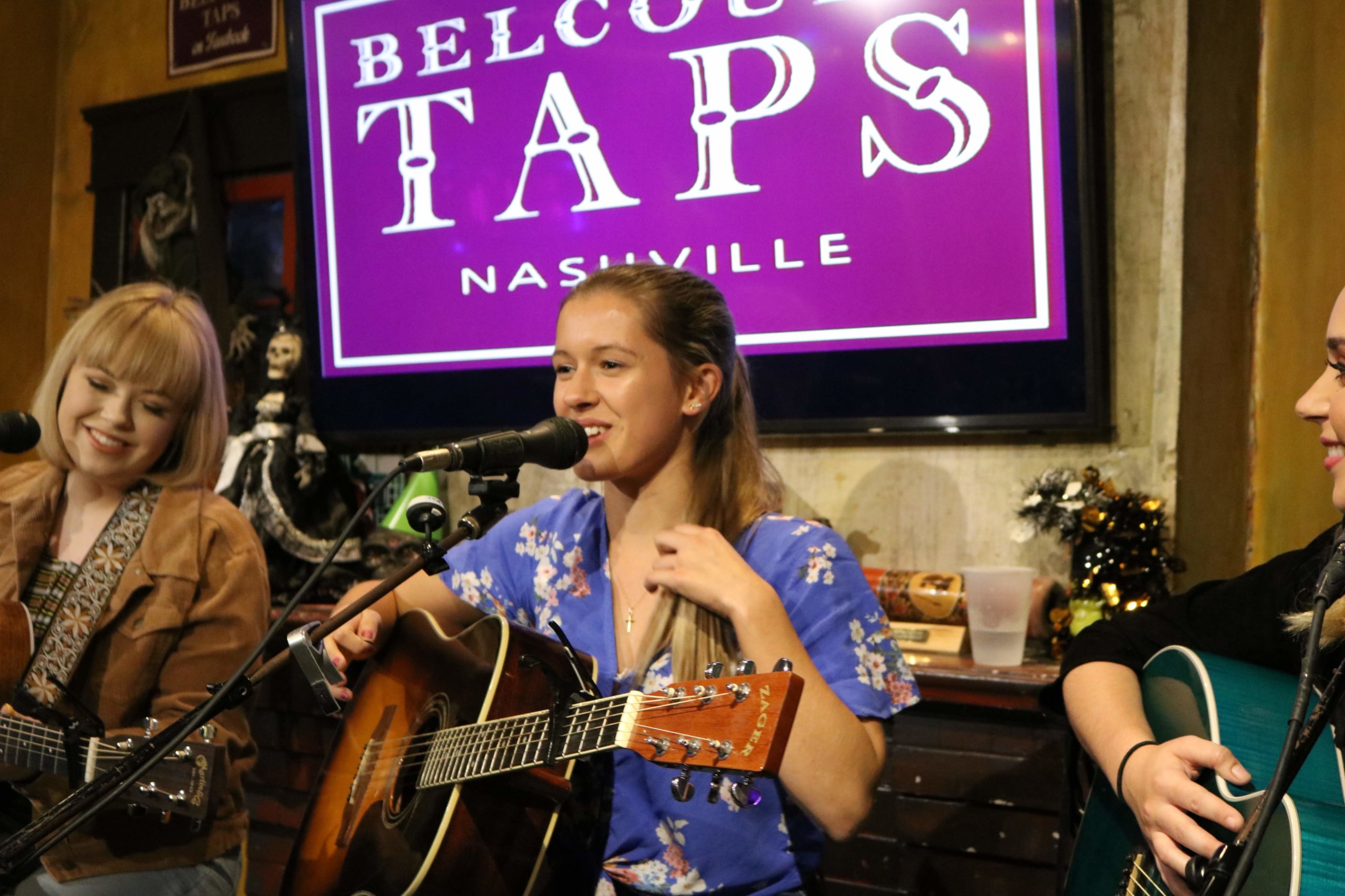 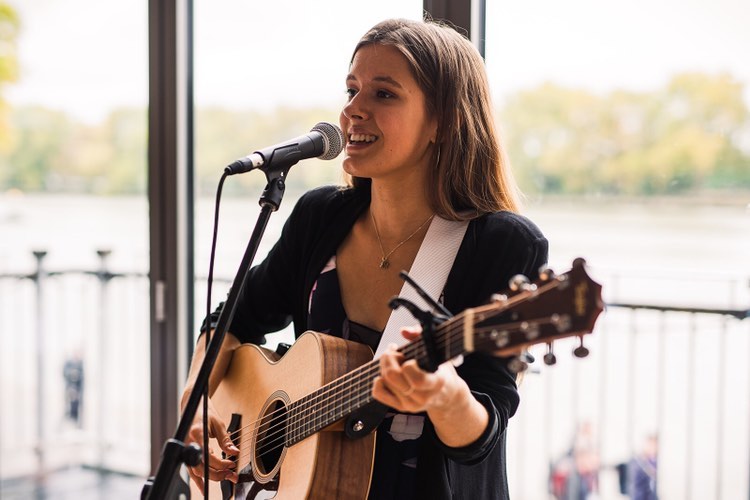 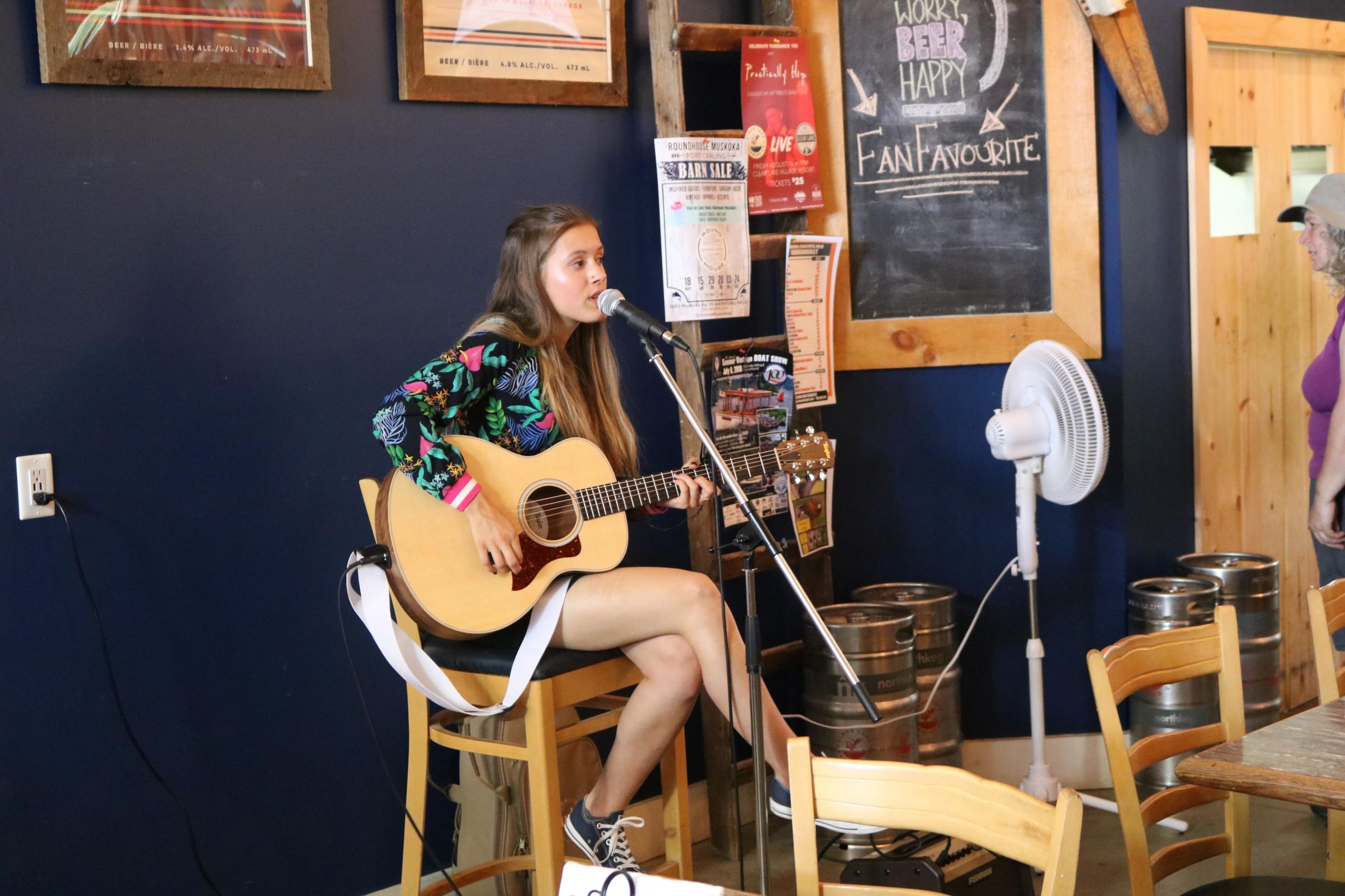 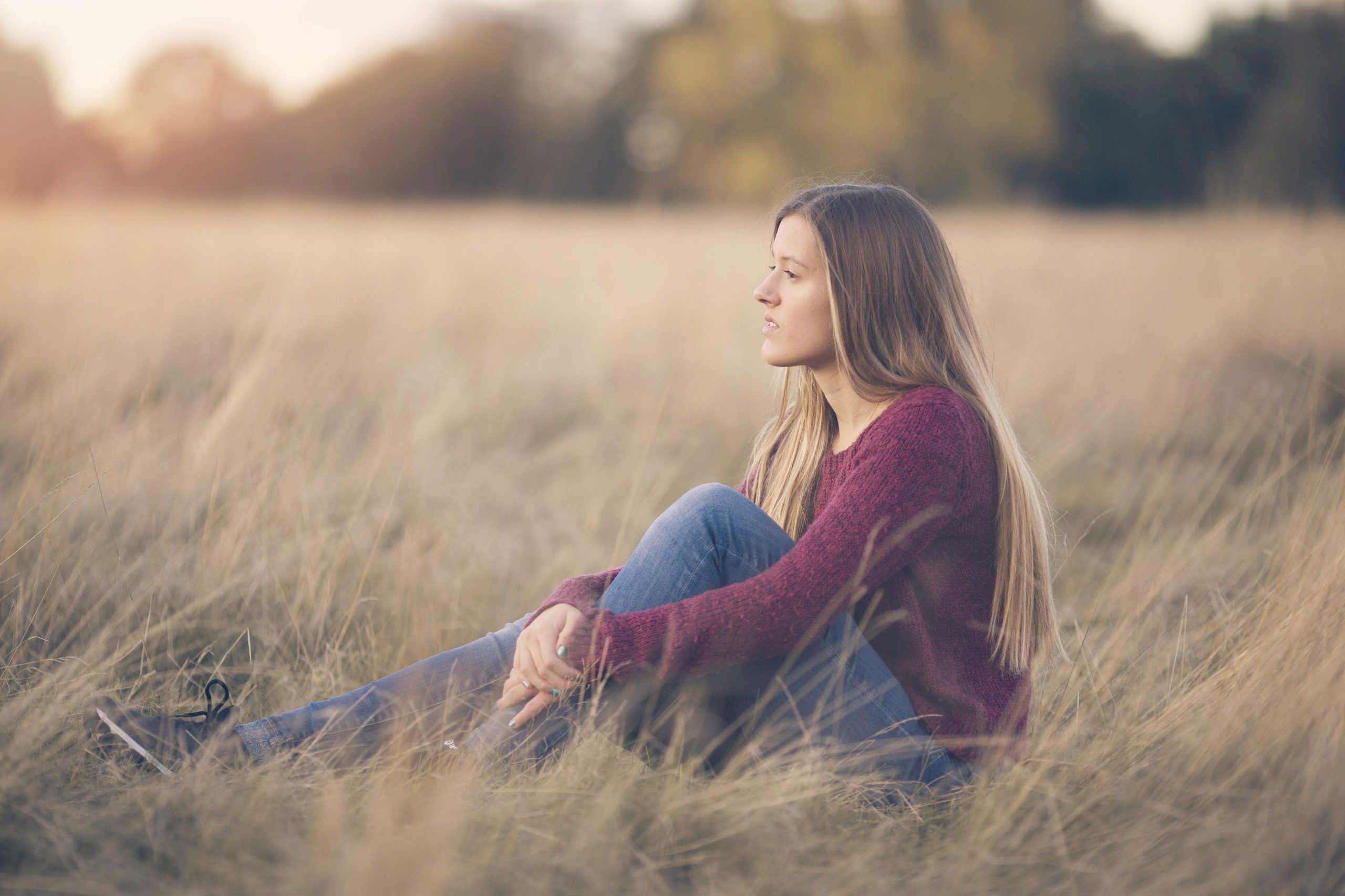