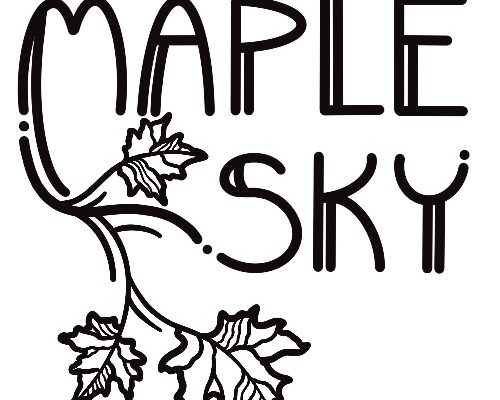 Maple Sky are a R’n’b/Jazz-pop band based in the South of England, whose songs feature heartfelt and emotive lyrics, with a strong emphasis on harmony and structure, creating music that is easy to listen to whilst providing a more interesting sound.

Initially started by the duo of Livy & Joel, the debut EP released at the end of 2020. After being joined by bassist Christian Rivers-Martin and drummer/producer Ed Jordan, the band have gone on to broaden the genres that influence their music. Their music has been very well received for the time that they have been around, with multiple tracks being aired on BBC Introducing, and a feature on a Colin Furze video. 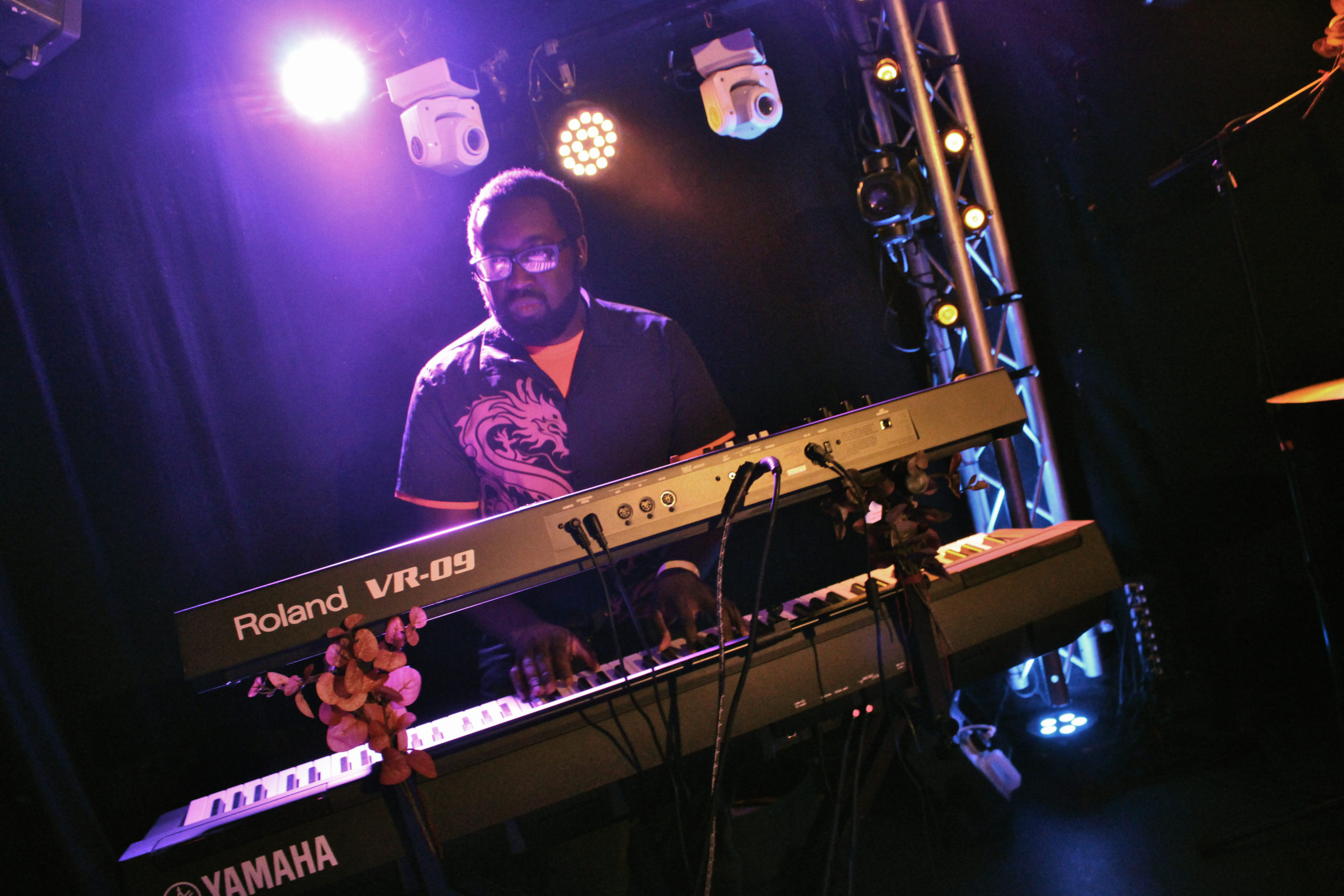 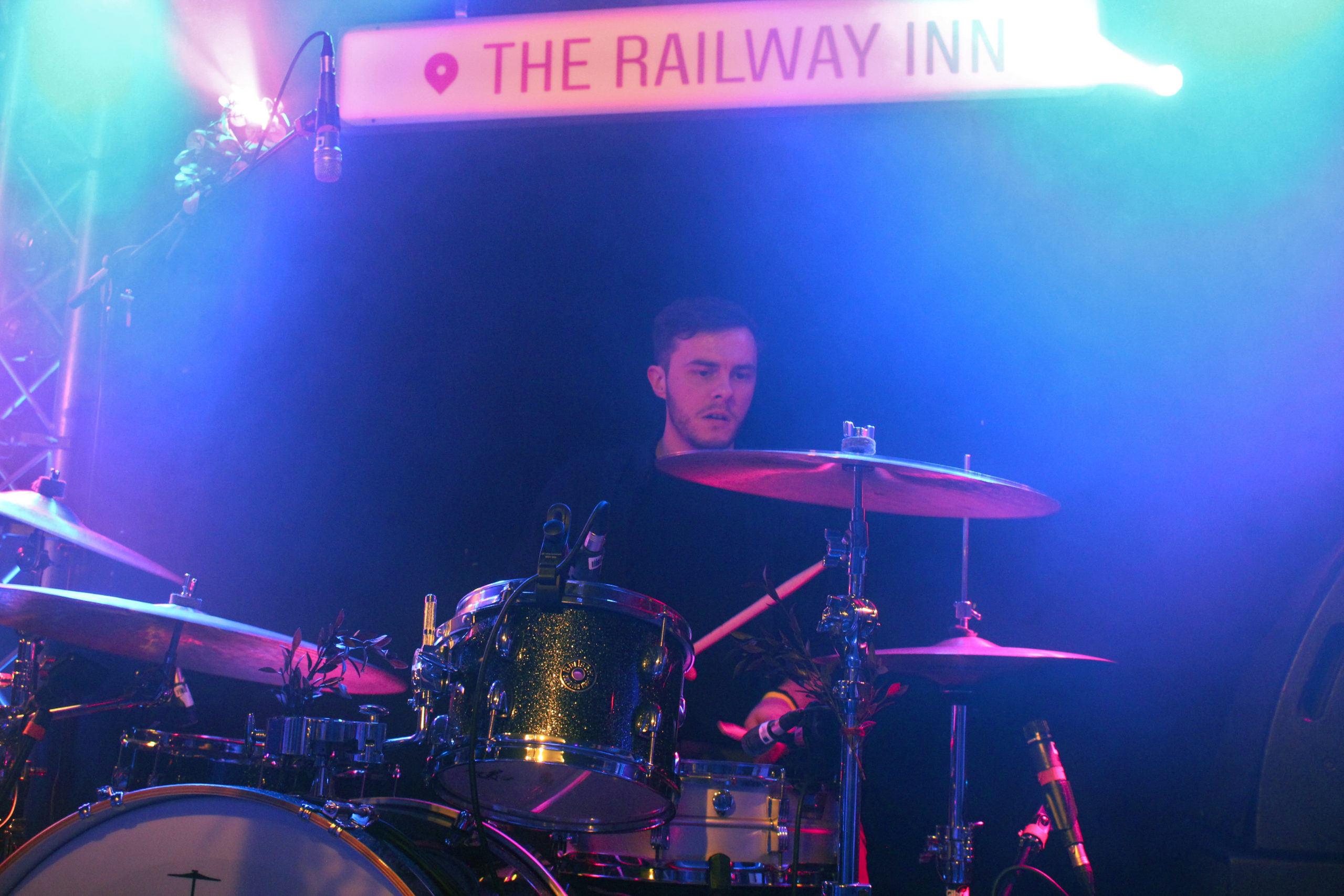 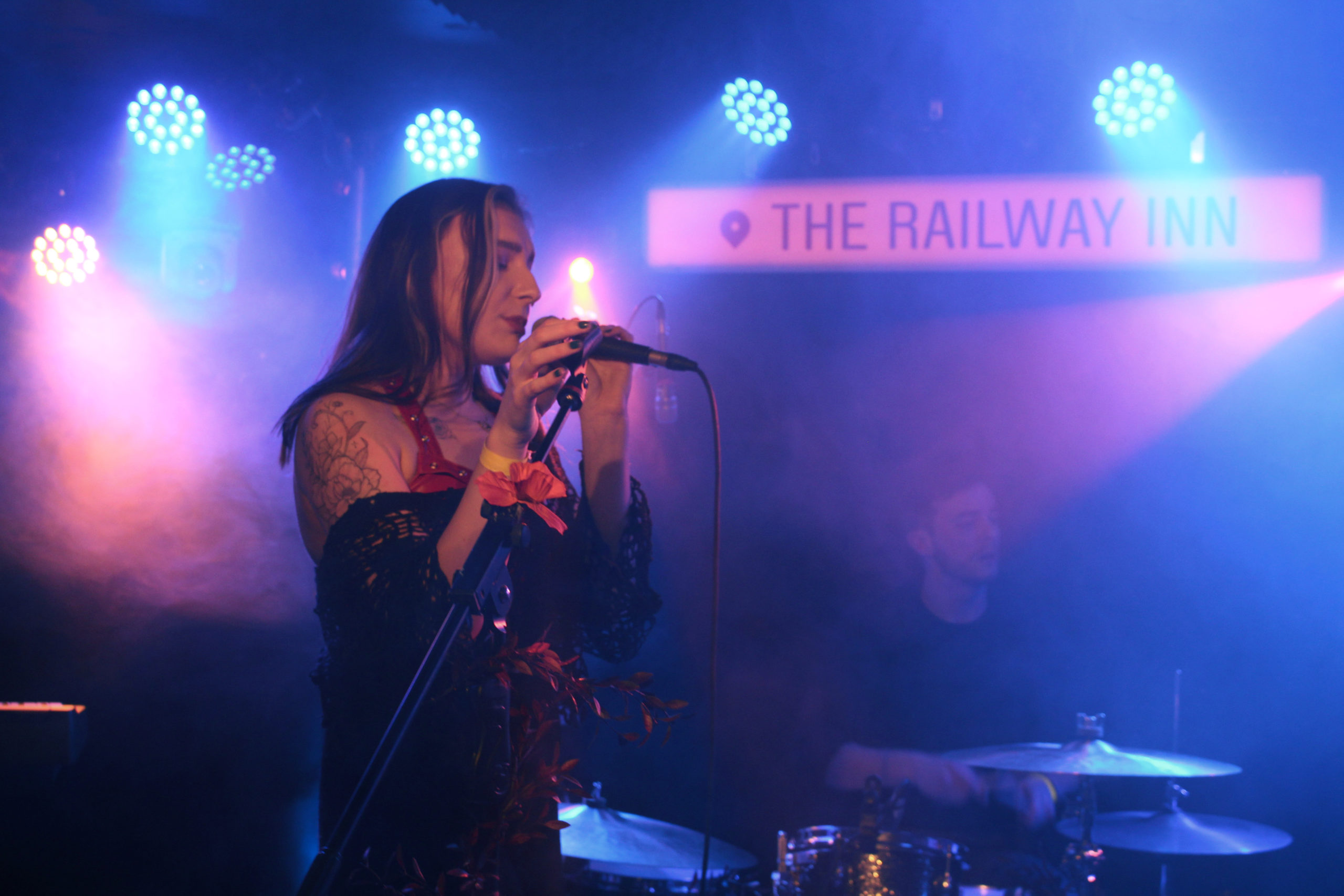 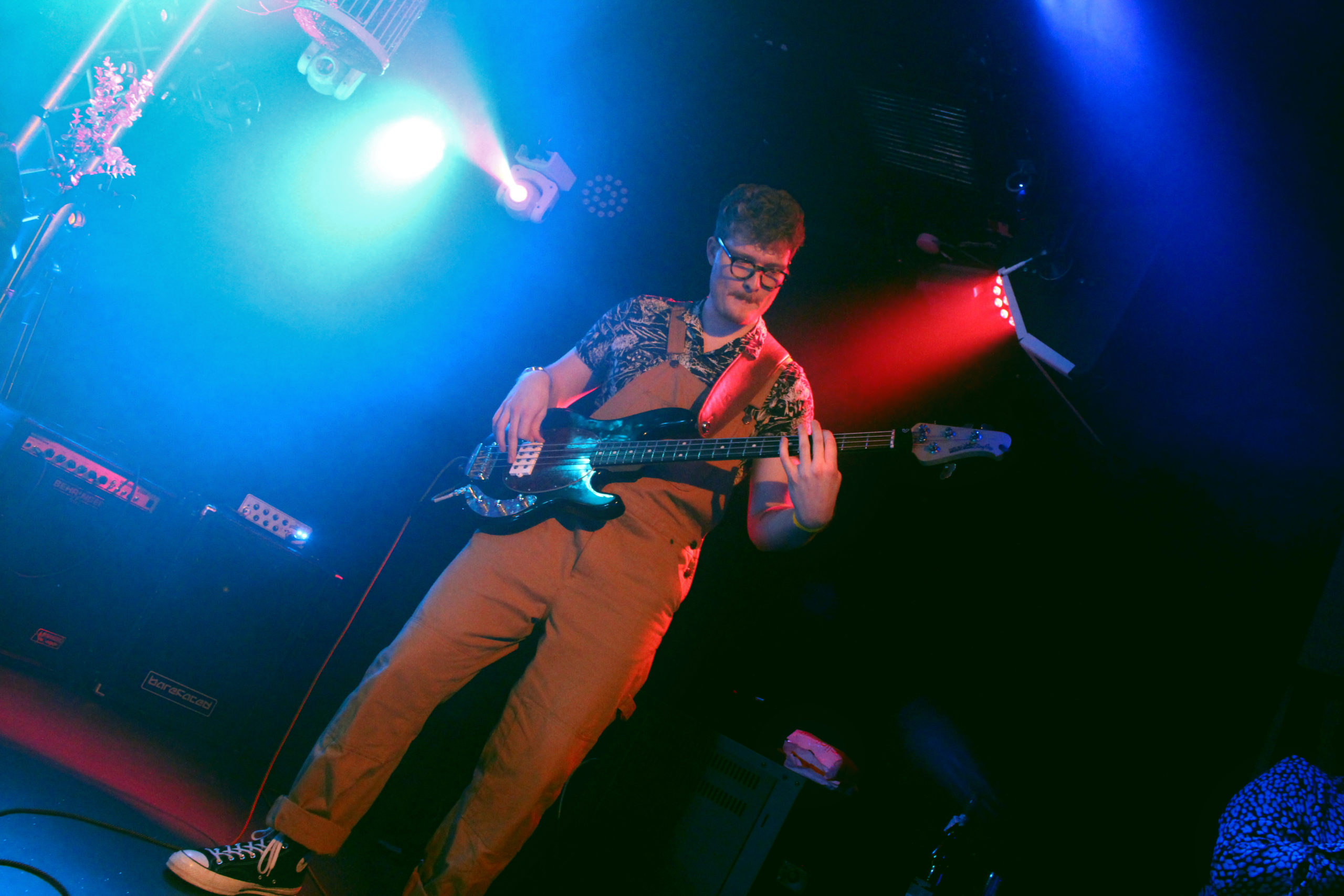