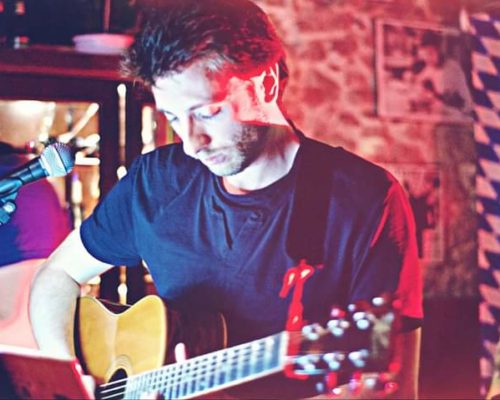 Marco Cammarino has won over the hearts of music lovers from all walks of life. Performing at a variety of venues, making dozens of appearances, all the while recording his debut album "Illusion Of Choice". Marco Cammarino has earned the admiration and affection of countless fans, serving as both inspiration and role model. With a mix of Alternative Rock, Funk and Soul he wants to awaken consciences, try to understand the problems and the good things in the world that we are living. His music is for the poor, oppressed, and for those who do not have a chance to talk. A protest, a revolution surrended by love and the hope of a better tomorrow.