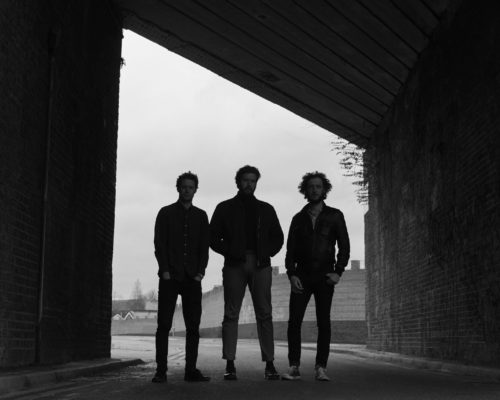 Marlon Brando Island are a band based in East London, formed in April 2016. They play loud guitar music. They’ve been described as a meeting point of The National, Shellac and Frightened Rabbit. They write about difficult subject matter and make that subject matter accessible under the veil of a pop song, and have been favourably investigated by Little Indie Blogs (4/5) stars (also featured in their hot ten tracks of the week). And their 5 track EP was covered thus “…as debuts go, pretty smashing. Bloody smashing actually” by Listen With Monger.