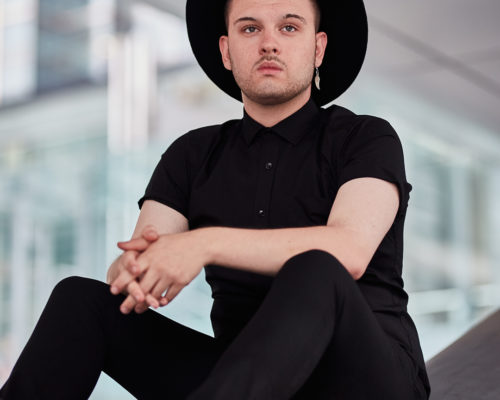 Martin Yates, a soulful singer/songwriter from the U.K, brings a fresh new edge to Pop music, an edge that hasn’t been heard in years. No matter the listener, Martin is able to capture the heart with his impassioned lyrics over simplistic yet perfectly representational production. Yates is a soulful crooner with amazing vocal talent that is being groomed to be one of the top artists of this generation.

With 2 singles, 3 music videos including the newly released ‘Forever’, and a headline debut at Birmingham’s The Sunflower Lounge under his belt, Yates is gearing up for the highly anticipated release of his debut EP ‘In The Shadows’ in Summer 2018. For the past 2 years, Martin was determined to find his sound, working with an eclectic mix of writers and producers including singer/songwriter Simon Pereira of Sworn Creative, and Netherlands producer Jurrivh. The sessions produced 2016’s ‘Scars of Your Love’ and 2017’s ‘Fire in My Heart’, amongst the 5-track EP.