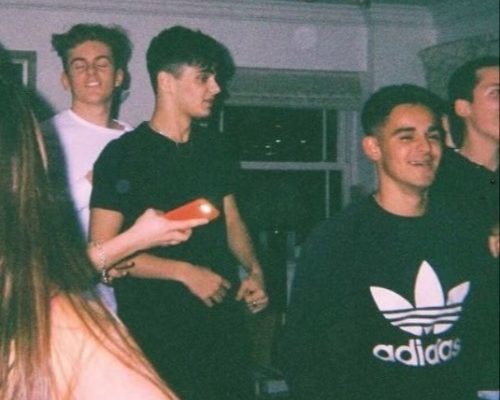 Max Sarre is a 19 year old pop artist based in London. He has always known that he wanted to do this and his genre of music is very much commercial electro pop. He released his debut EP ‘In my Mind’, last year to moderate success. He wants nothing more than to make it in the music industry as a successful pop artist and he will not stop until he gets there.

His first single of the year, You’ll Wish You Had Me, a huge pop banger was released in February, and is the first of a string of incredible new singles!

His latest single, Too Alive, was released in April and is currently racking up thousands of streams on Spotify! 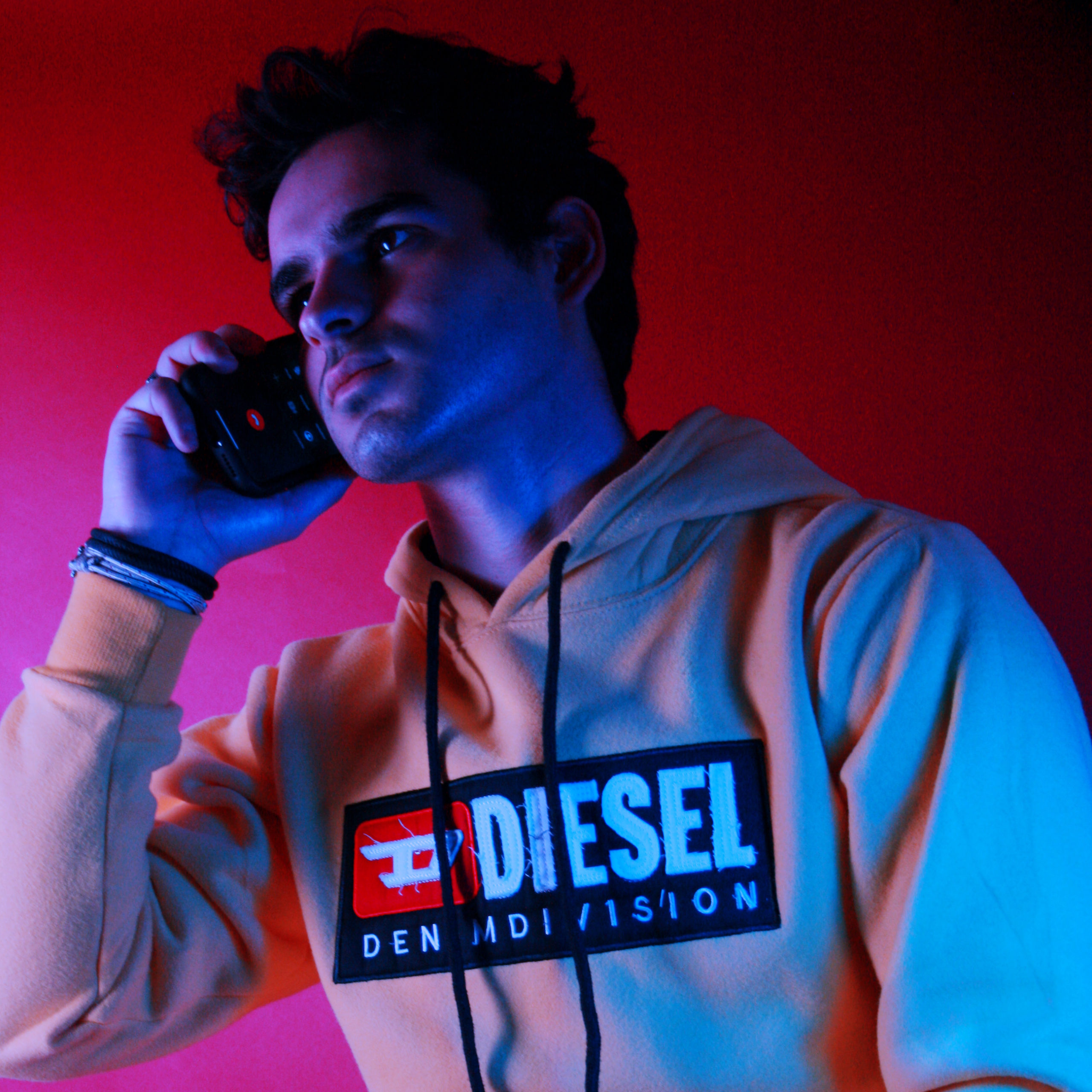 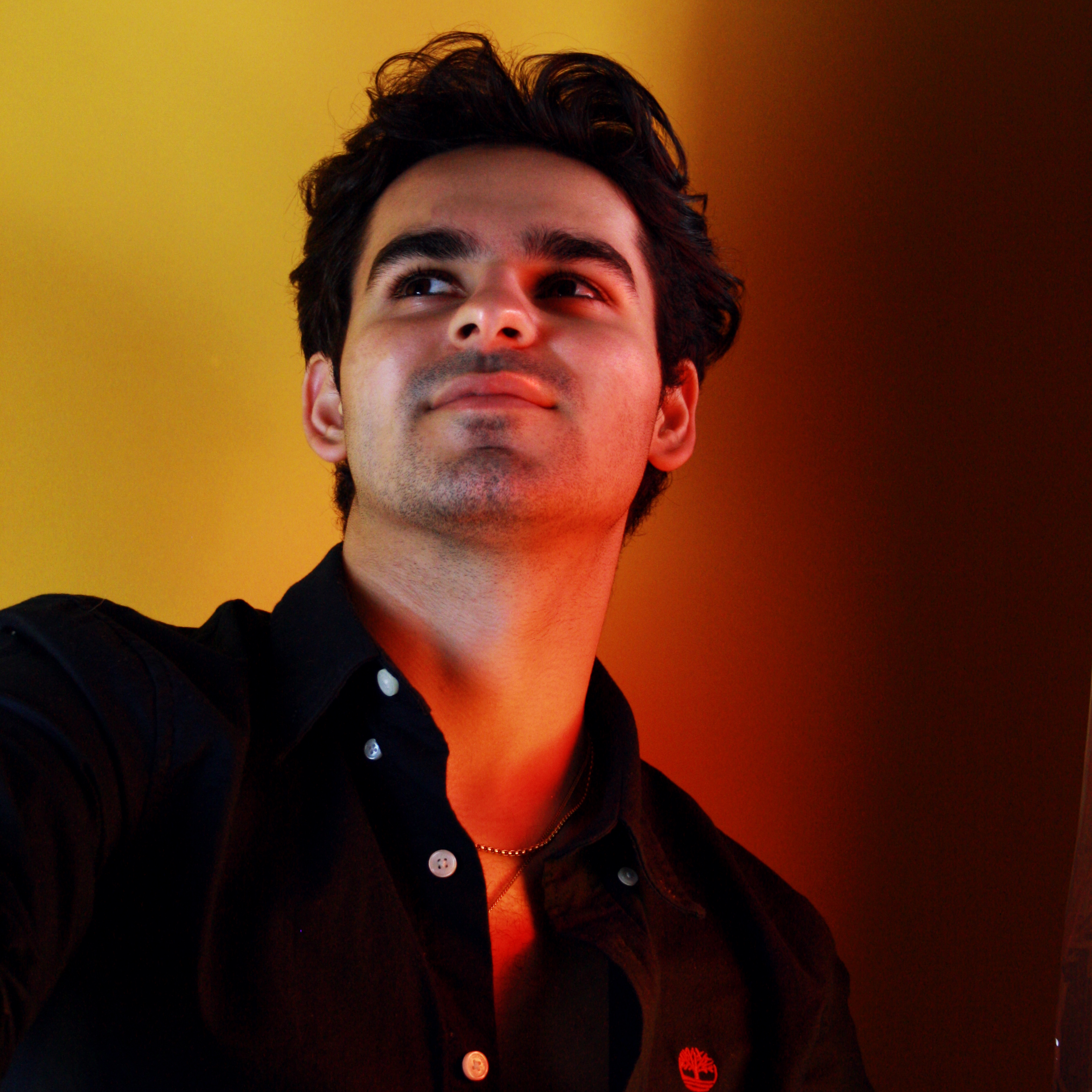 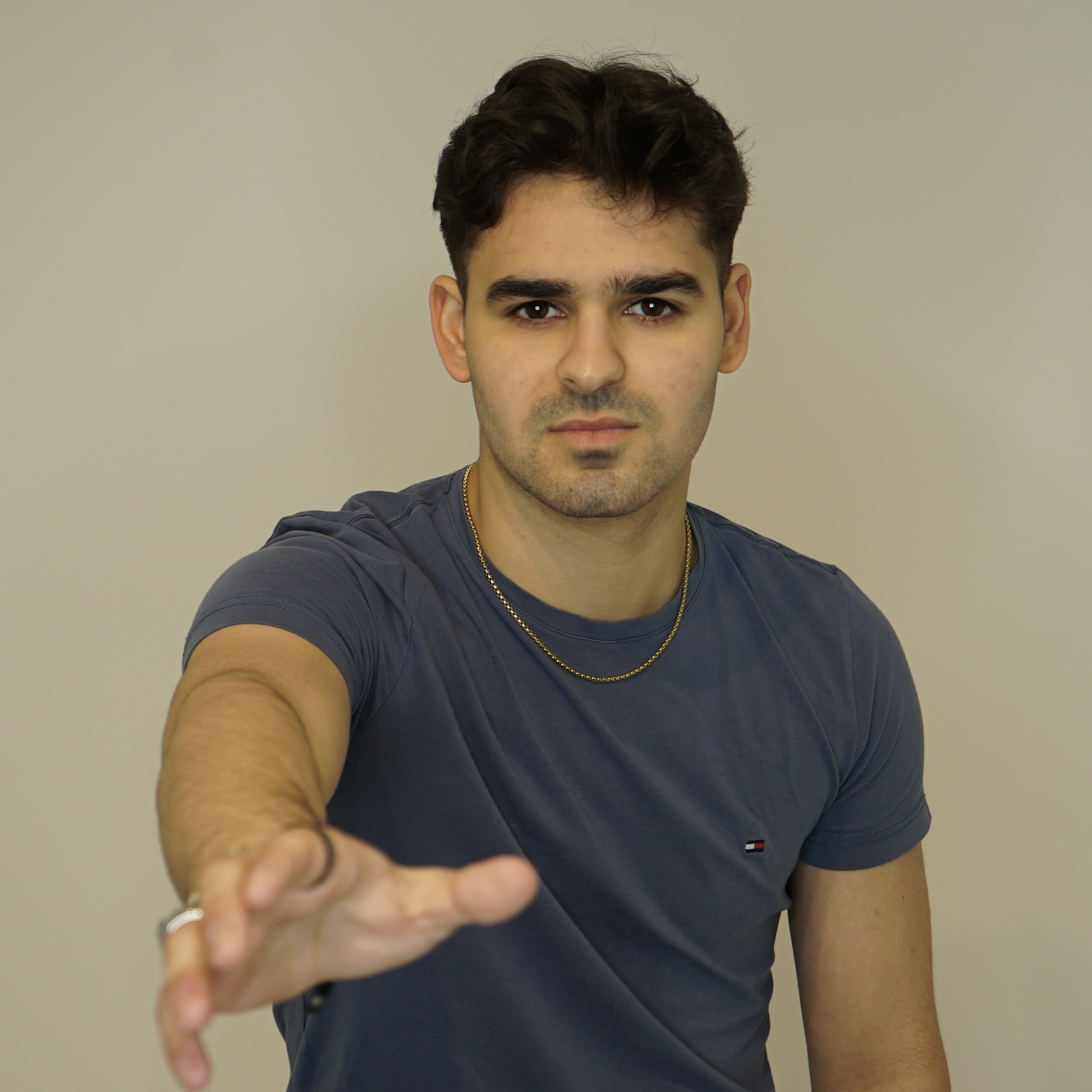 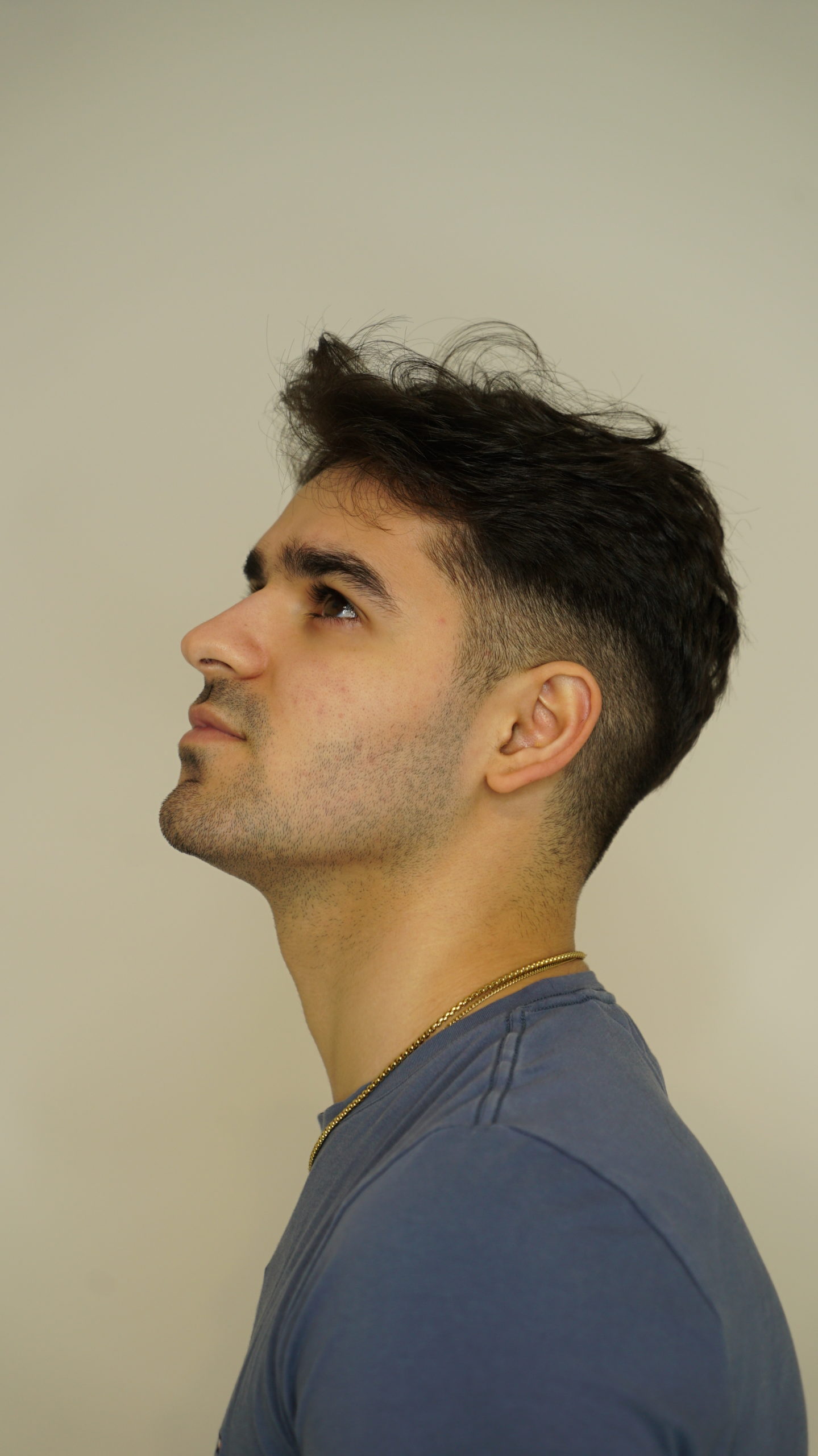 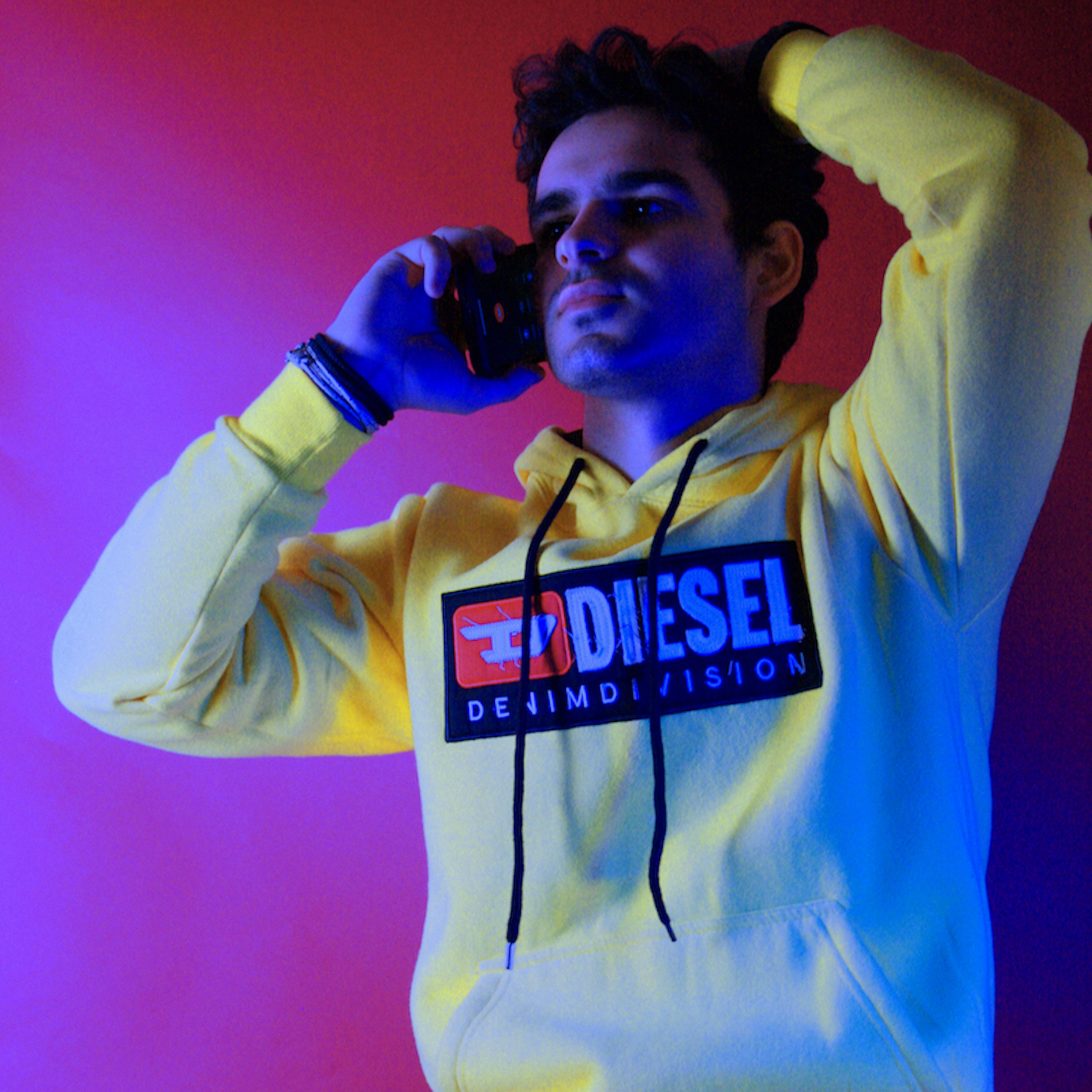 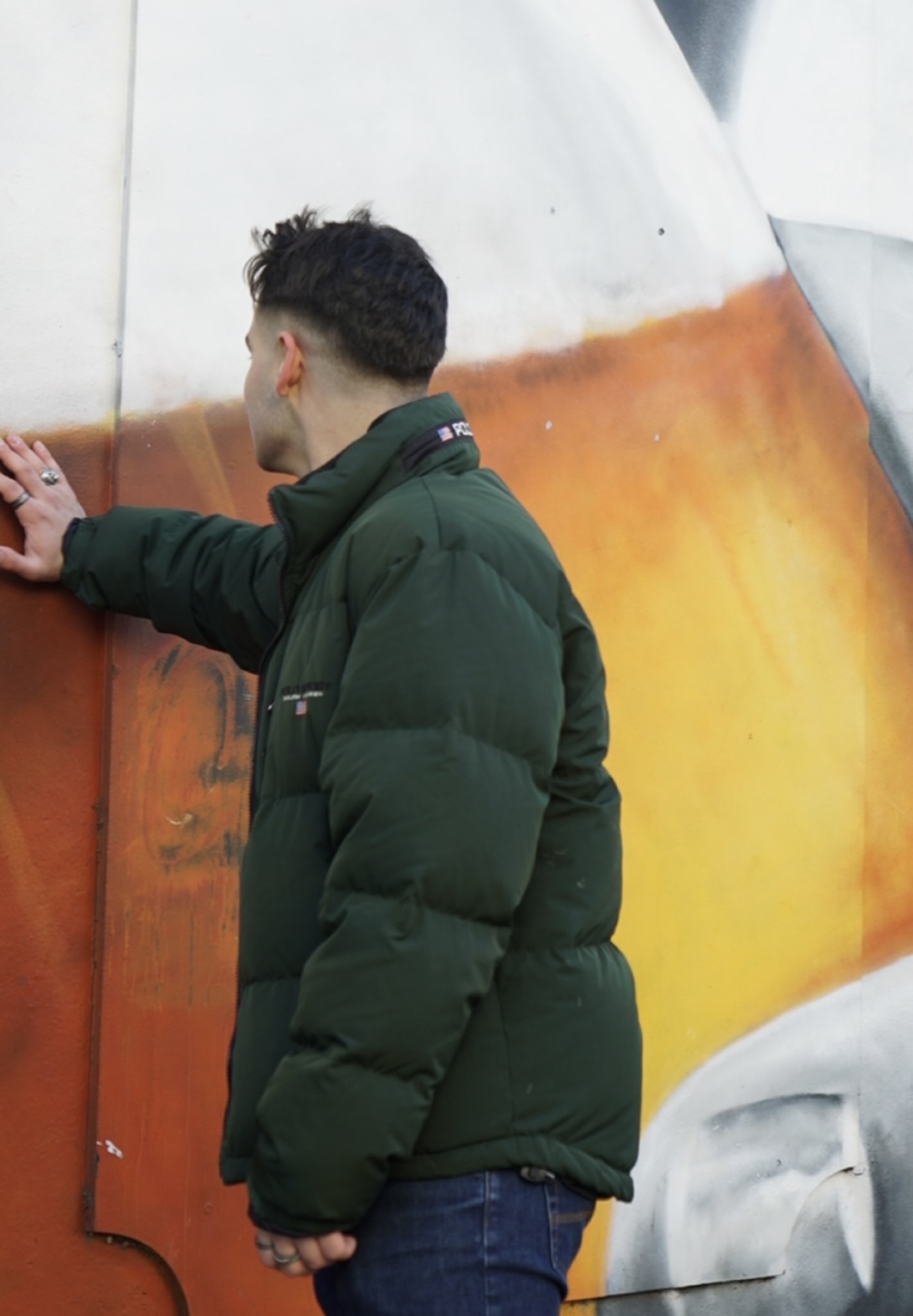