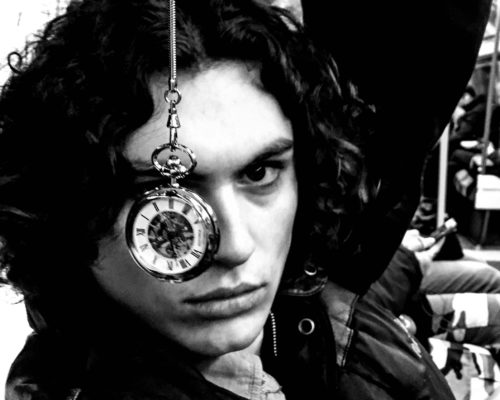 Maxx Palmer is the frontman of an exciting three piece band from Hertford. His high energy and great stage presence captures an audience with his original songs. Maxx has been influenced by artists such as Stevie Ray Vaughn, Jimi Hendrix and Jeff Buckley, to name but a few, and like these artists he has an ability to push the boundaries of his songs and turn them into something profound. Maxx’s music will certainly leave an impression.