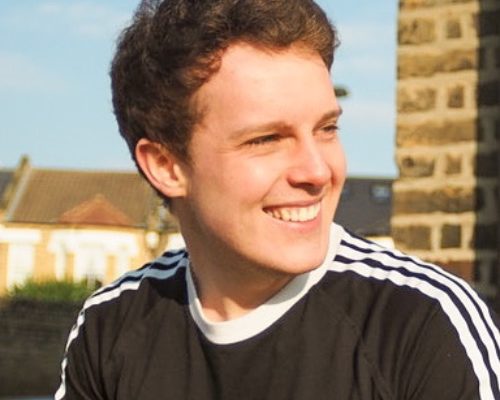 Hailing from Sheffield, now based in South East London. Moxon is a solo artist who incorporates chill, dynamic guitar loops and groovy beats with honest vocals that reflect the struggles of his generation.

Throughout lockdown he has been recording and crafting his own sound which lead to his first single ‘No Chances’ being born out of his bedroom studio. His second single ‘Flying High’ came out a few months later in August 2021 and also started to gather a cult following, being played in various venues in the South London area.

It’s still early days for the young Yorkshireman but his gigs are getting bigger and bigger, come down and catch him in a small venue while you still have the chance. 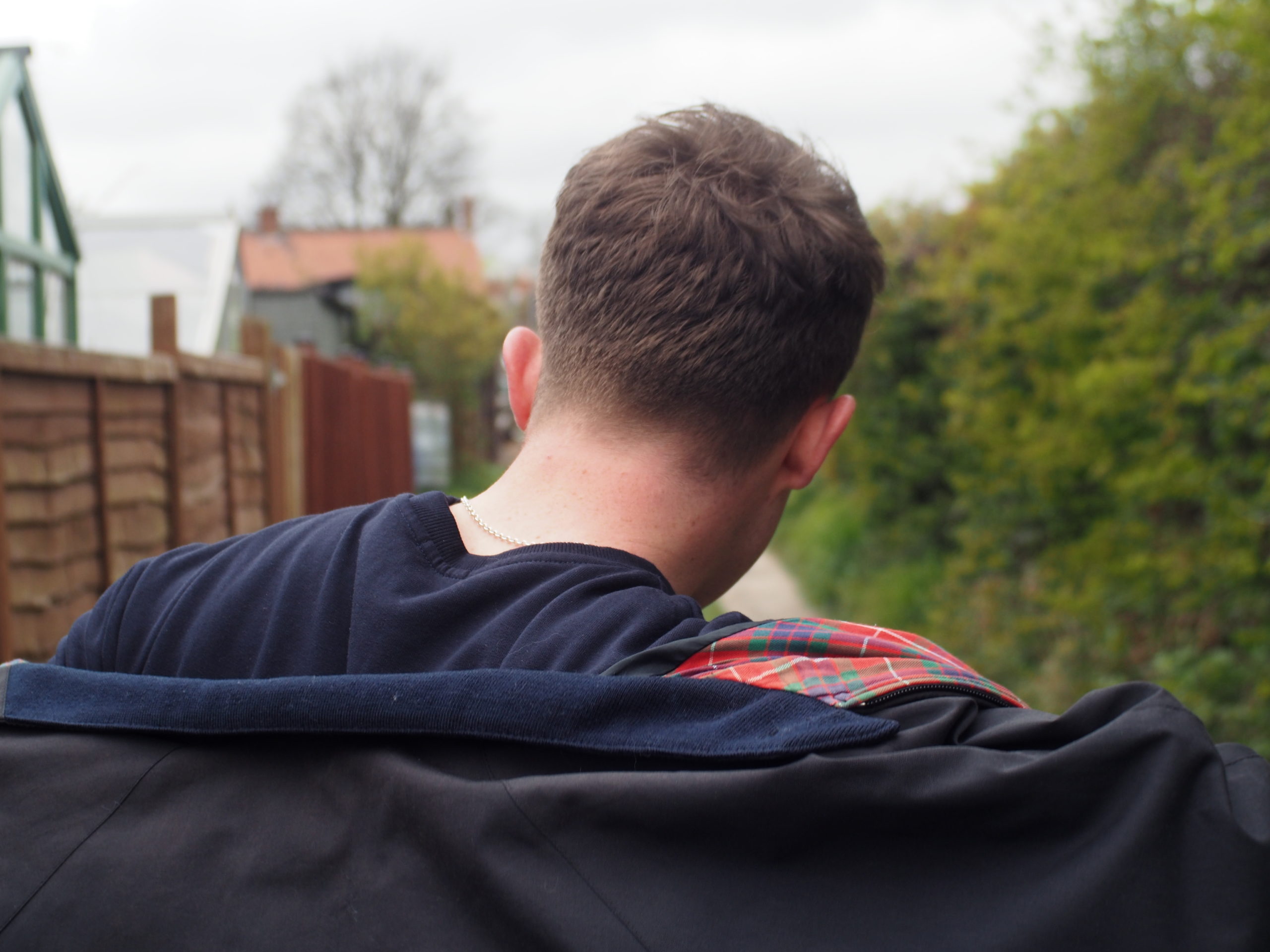 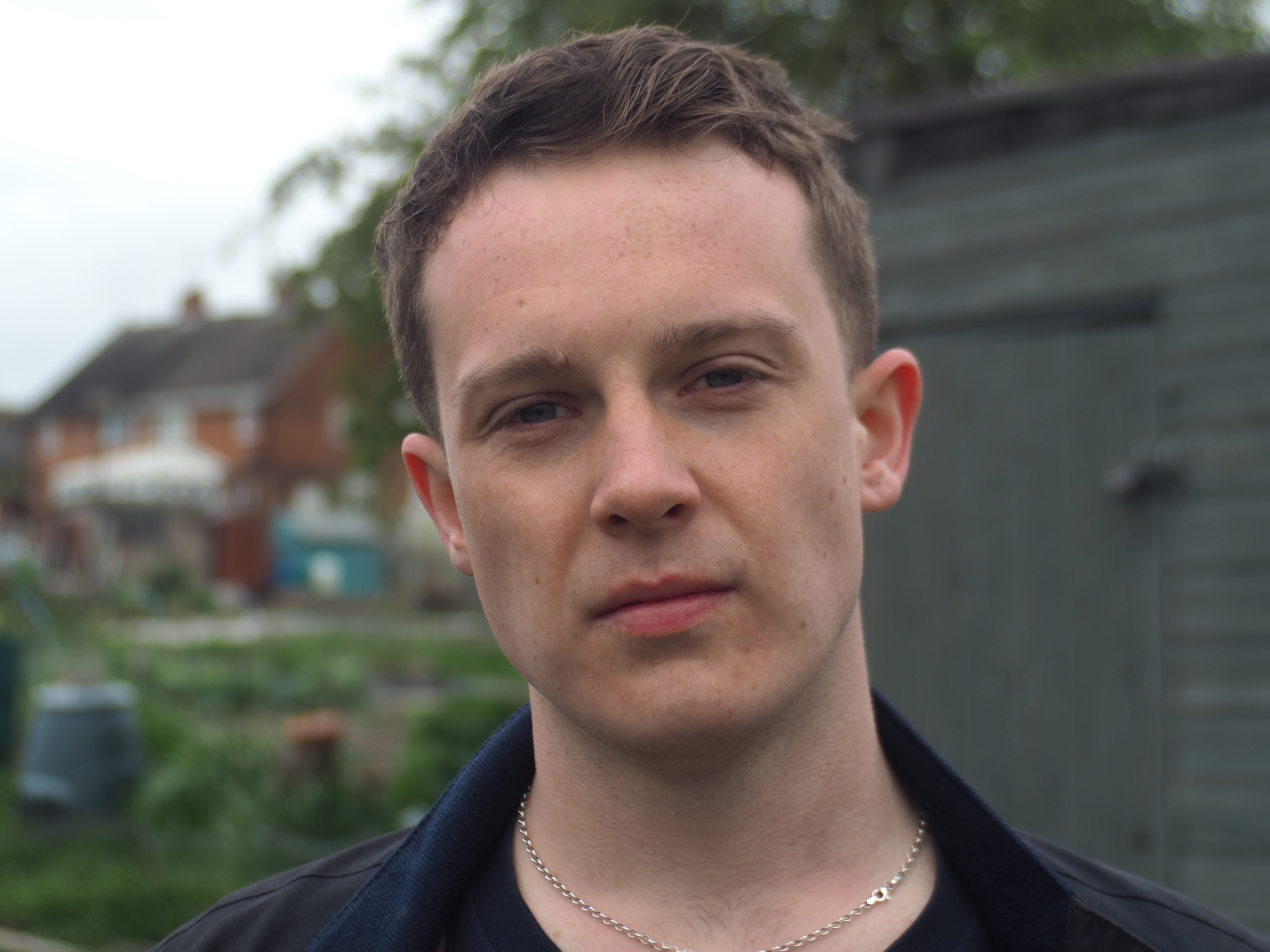 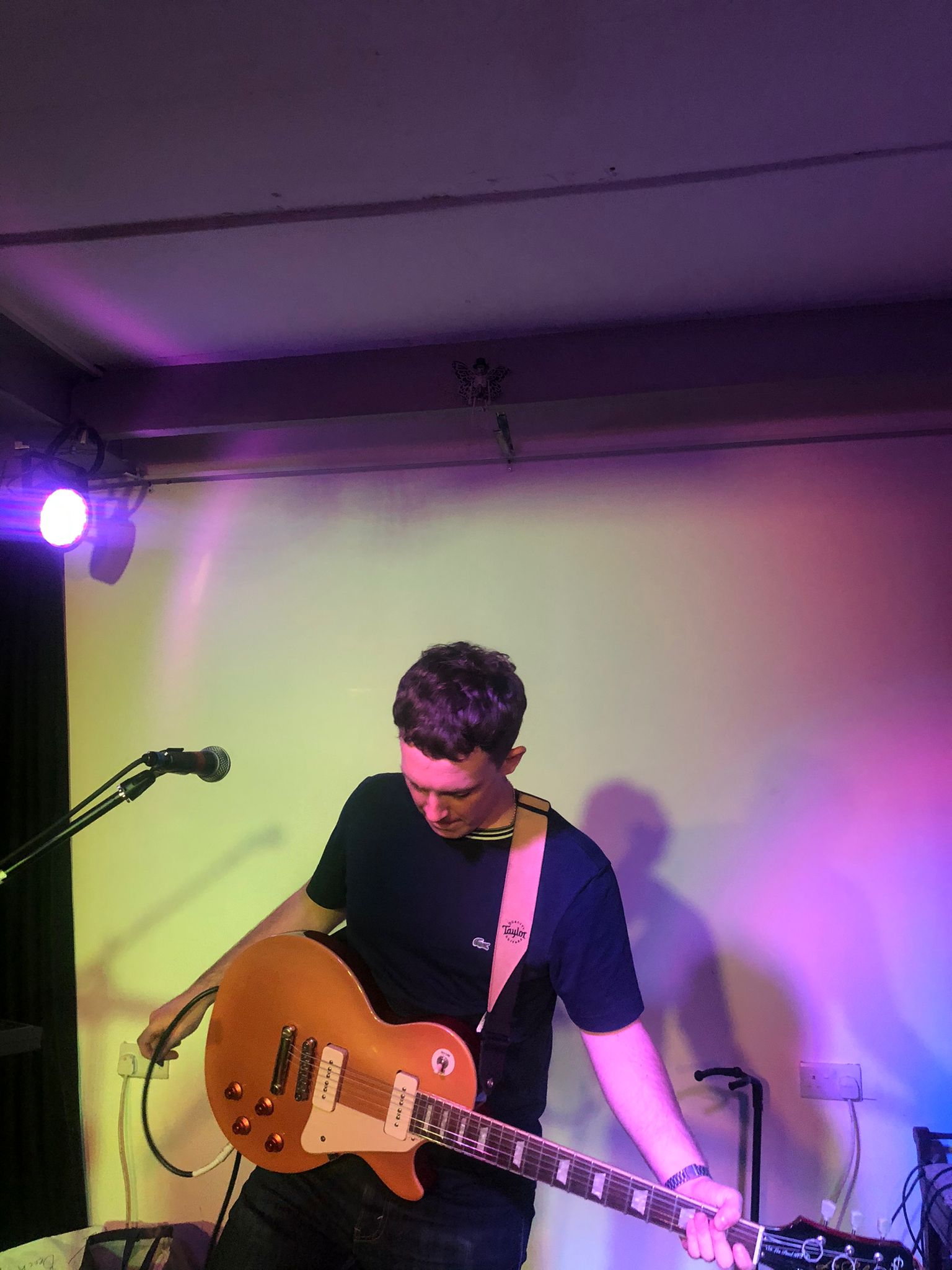