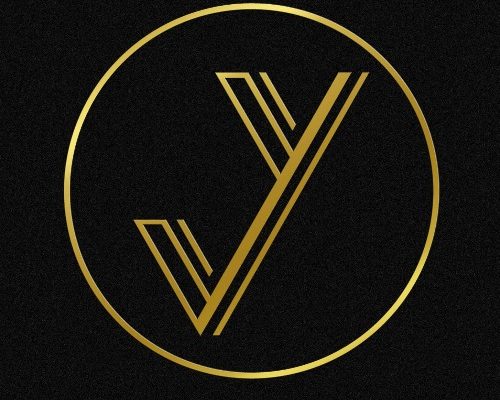 My Everest are a British 5-Piece band who combine heavy riffs, melodic hooks and an on-stage charisma unrivalled for a band this fresh. Forming in 2018 they quickly began writing and preforming exciting live shows.

The band released their debut EP with a SOLD OUT show at the O2 Islington Academy2 in Feb 2020. A national tour was planned but the world was locked down.

Back with a bang after spending the break writing their best music. The Gold Streets EP was released during a SOLD OUT headline show at Camden Assembly in Nov 2021.

Through the QF and SF of the IoW New Blood Comp with the Industry and Fan Vote respectively – Bring on the final!

Come Together Cover - My Everest 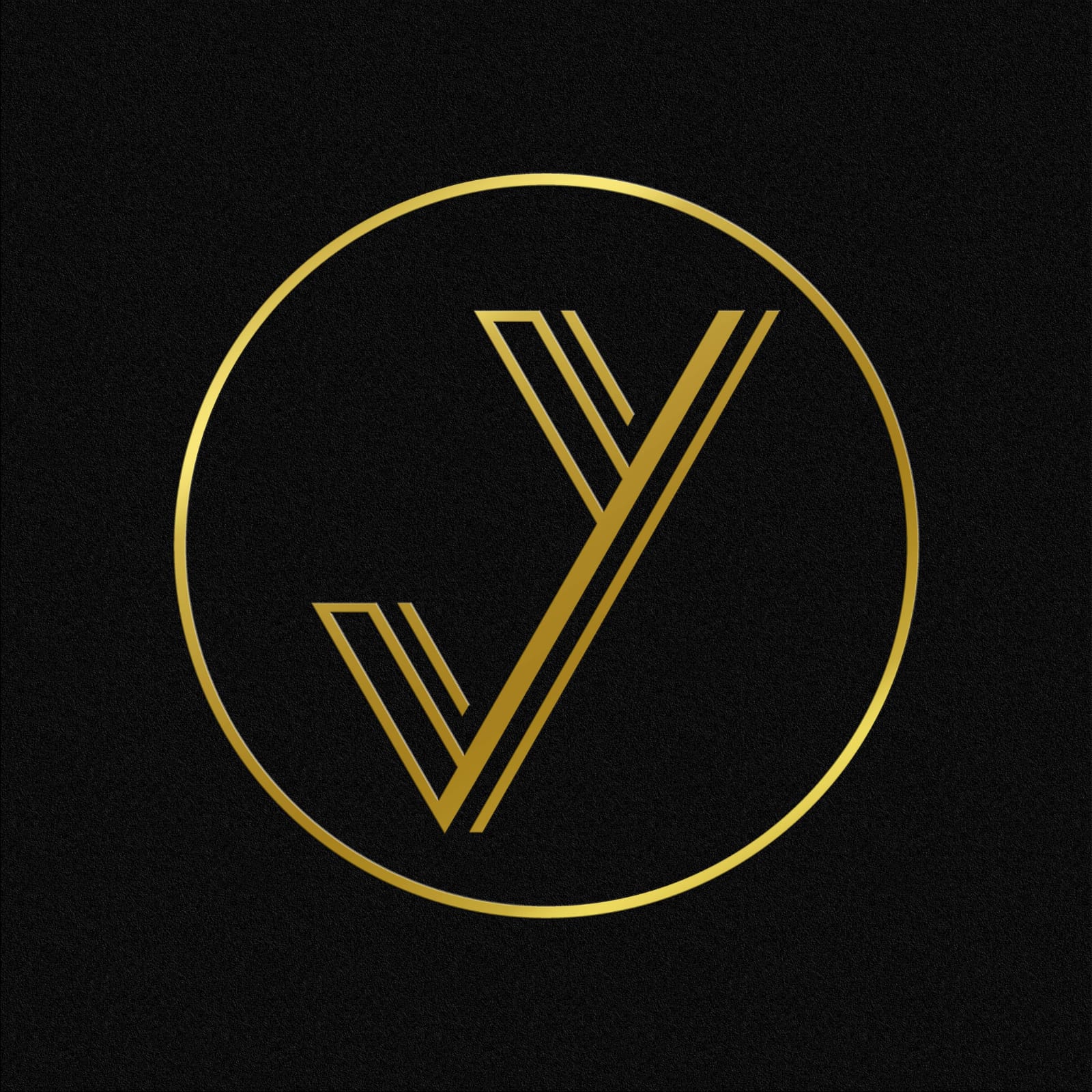 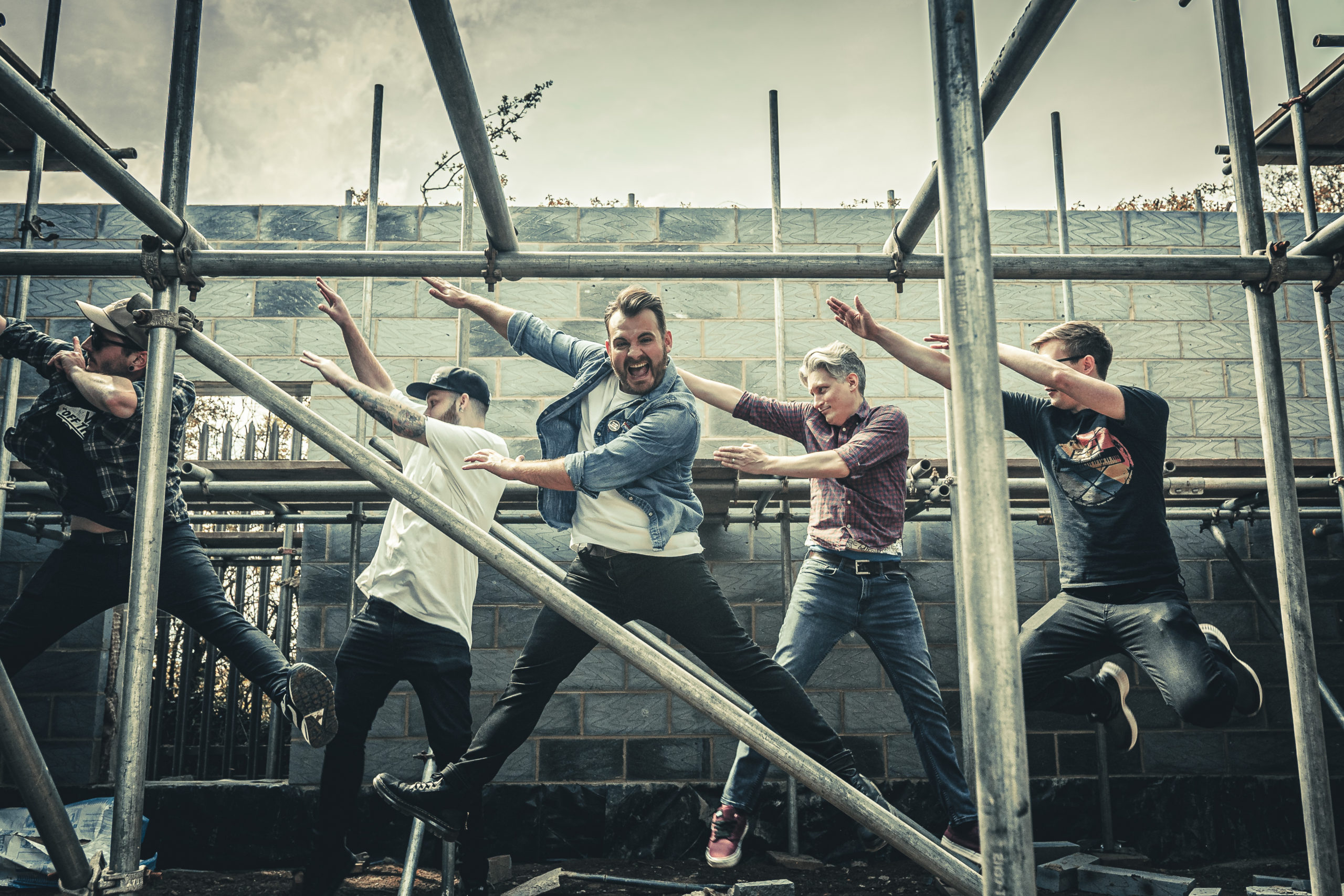 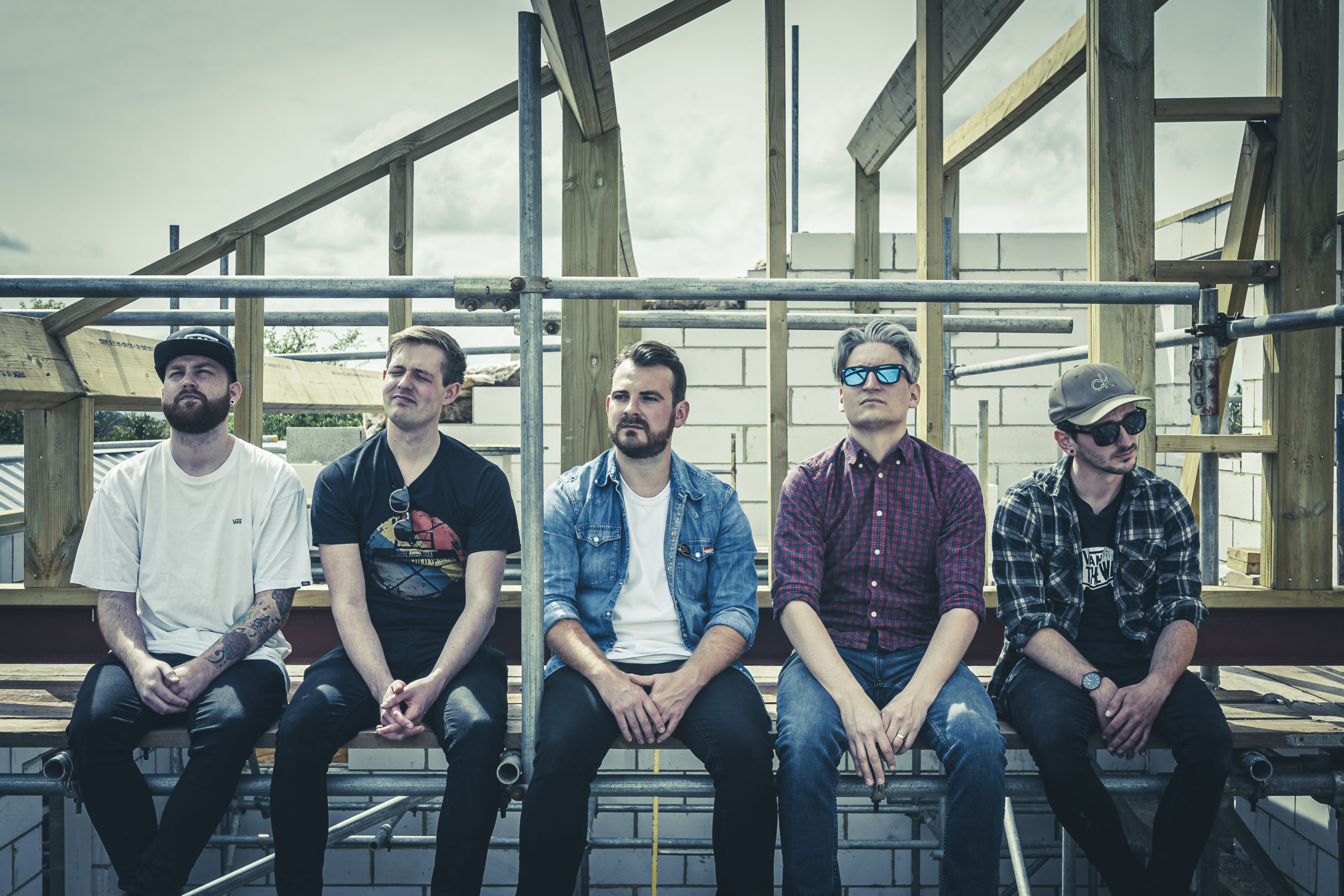 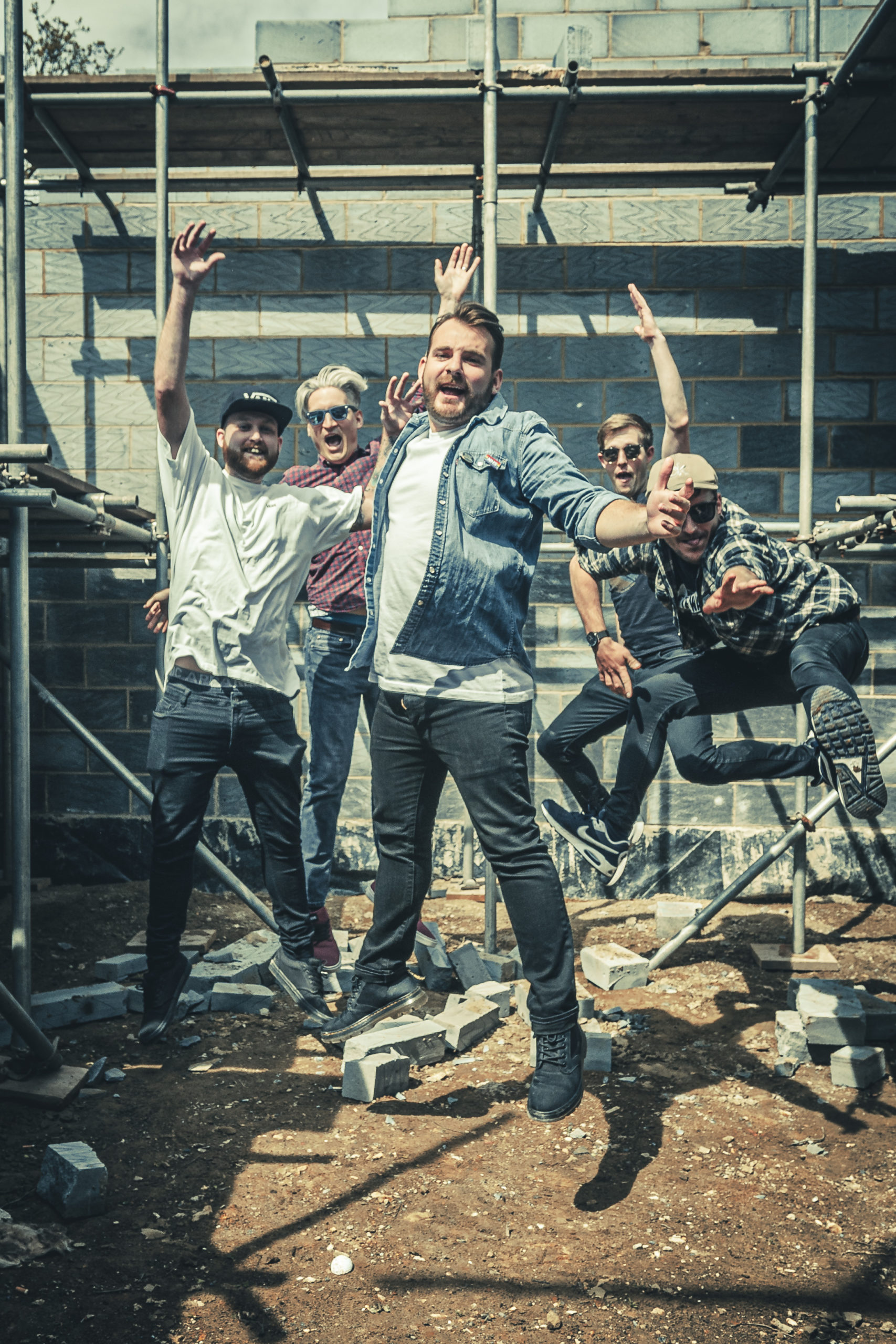