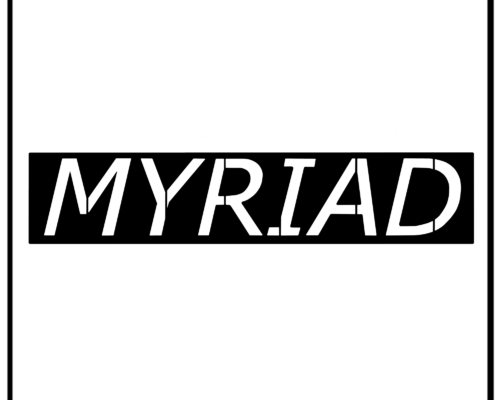 Featured on BBC Introducing Solent, MYRIAD are an Indie Pop-Rock band from Southampton.

After a string of festival slots last year at the likes of Victorious Festival, Gabefest and Gosport Waterfont Festival, the band have already had an explosive 2020.

With 2 sold-out shows under their belts, and new songs set for release, it’s looking to be an exciting year for MYRIAD. 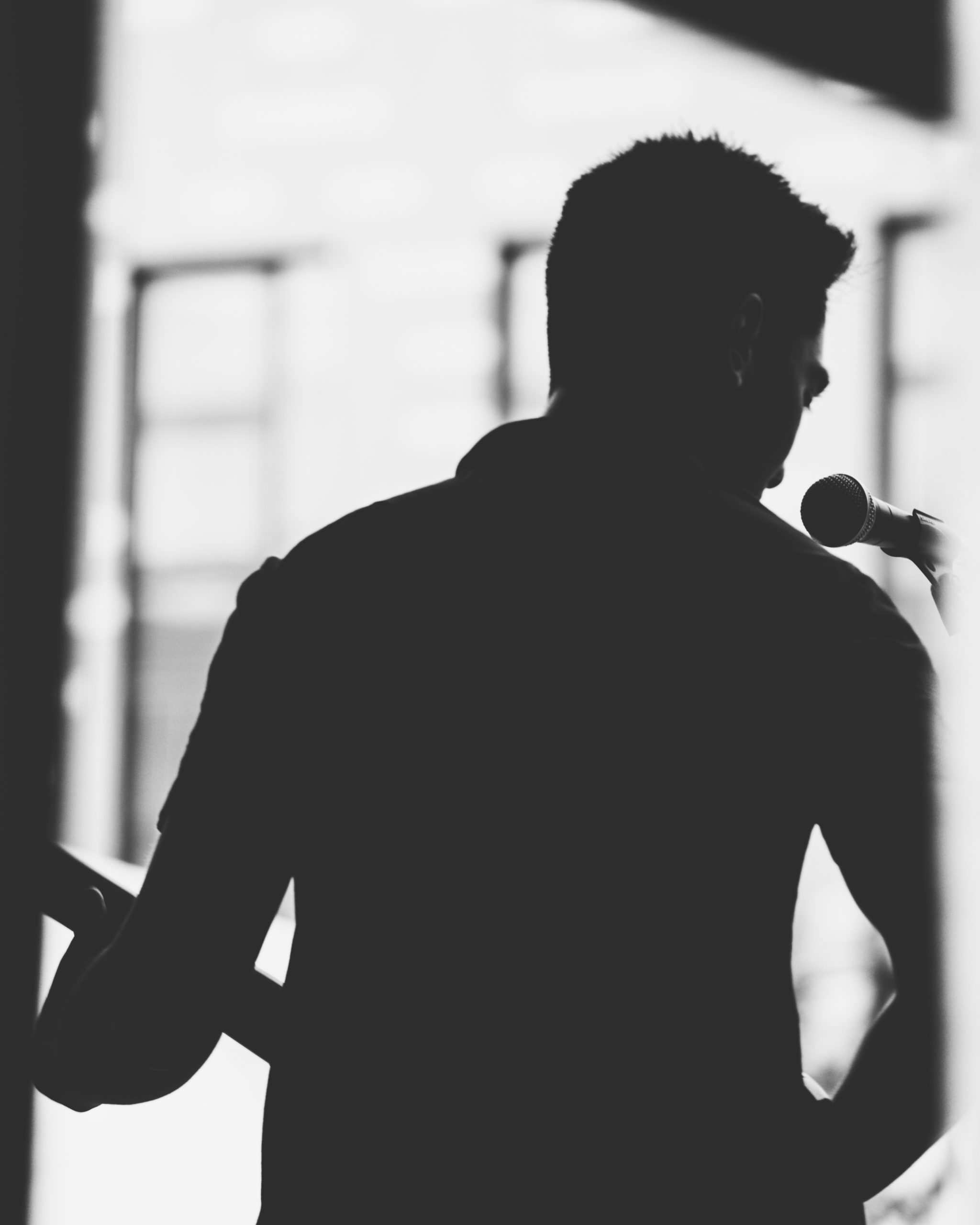