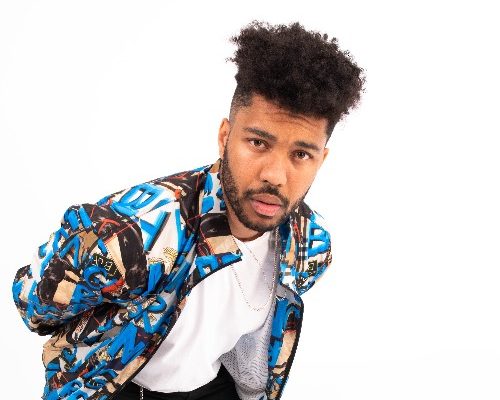 NAYTiiVE, 27, is a London-based artist and performer, originally from Basingstoke, Hampshire. His music brings a new wave of funk/pop music to the UK scene with a mix of infectious melodies with a high octane live performance, full of charisma. NAYTiiVE has a vast array of influences from the likes of Prince, John legend, Jamiroquai but also takes inspiration from the raw energy of bands like Coldplay, Foal and Foo Fighters. NAYTiiVE  began performing in bars in Soho at sixteen before forming a band with his friends in Basingstoke. After eight years together, the band decided to pursue other endeavors NAYTiiVE decided to begin his solo career in January 2019.