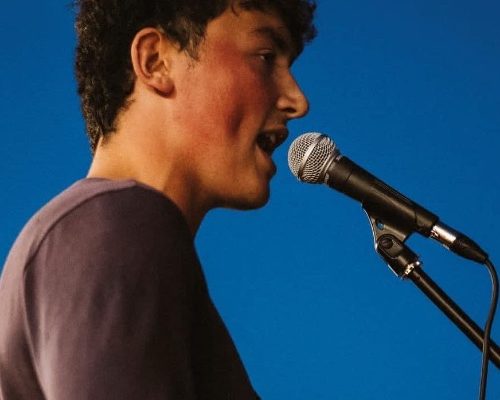 Ned Holland is a 20-year-old singer-songwriter from the South of England. Having had success from his first single release ‘Make Things Happen’ to early live performances, gigging at venues up in London such as the Half Moon in Putney to busking in Sydney, he has already acquired a unique style, mixing that acousitc style with an alternative pop balance. Taking huge inspiration from the likes of The Beatles, Catfish and the Bottlemen, Sam Fender and many others, Holland’s writing ability has already allowed him to release six singles that are proud but carefully crafted to create a ballardy and energetic sound. 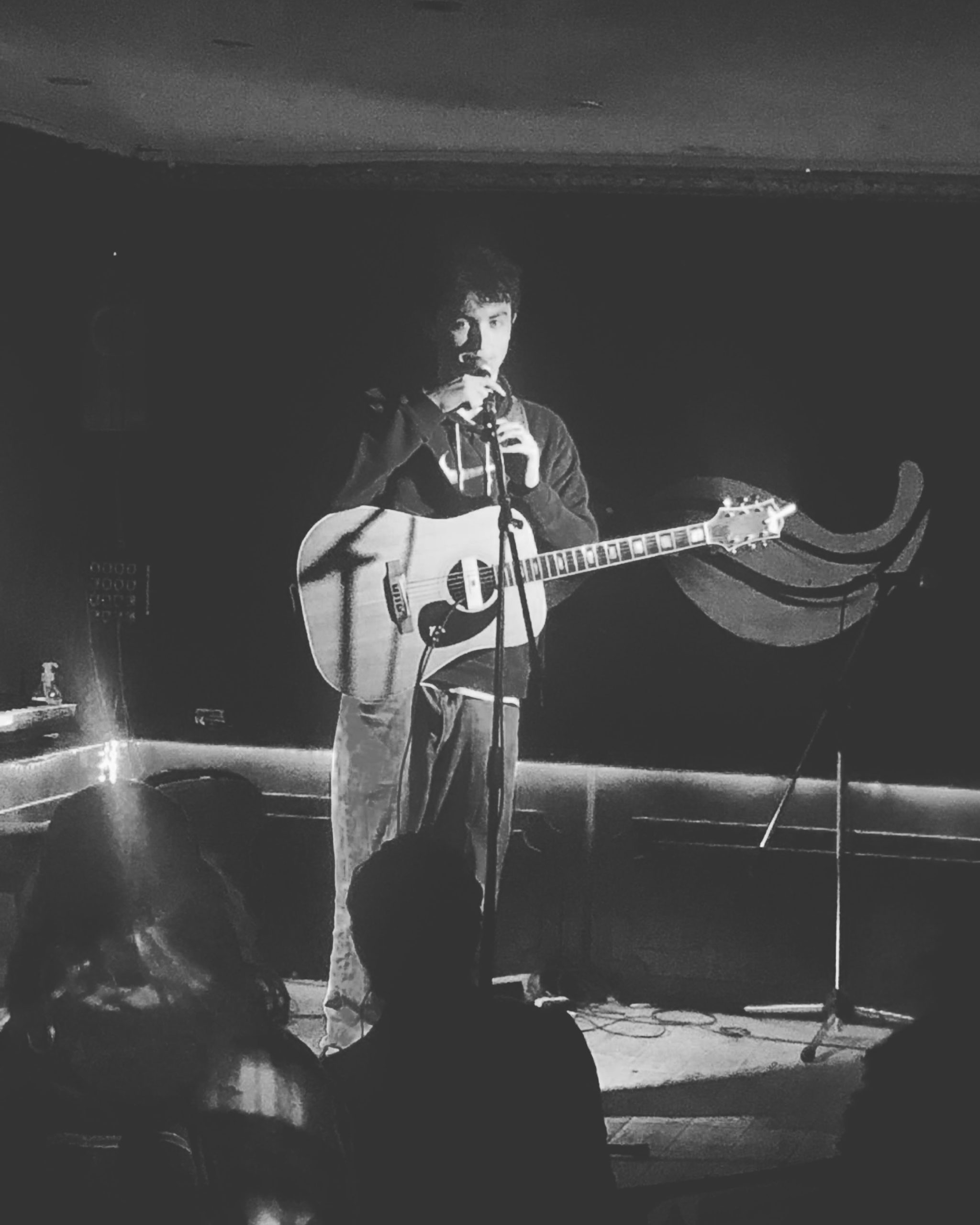 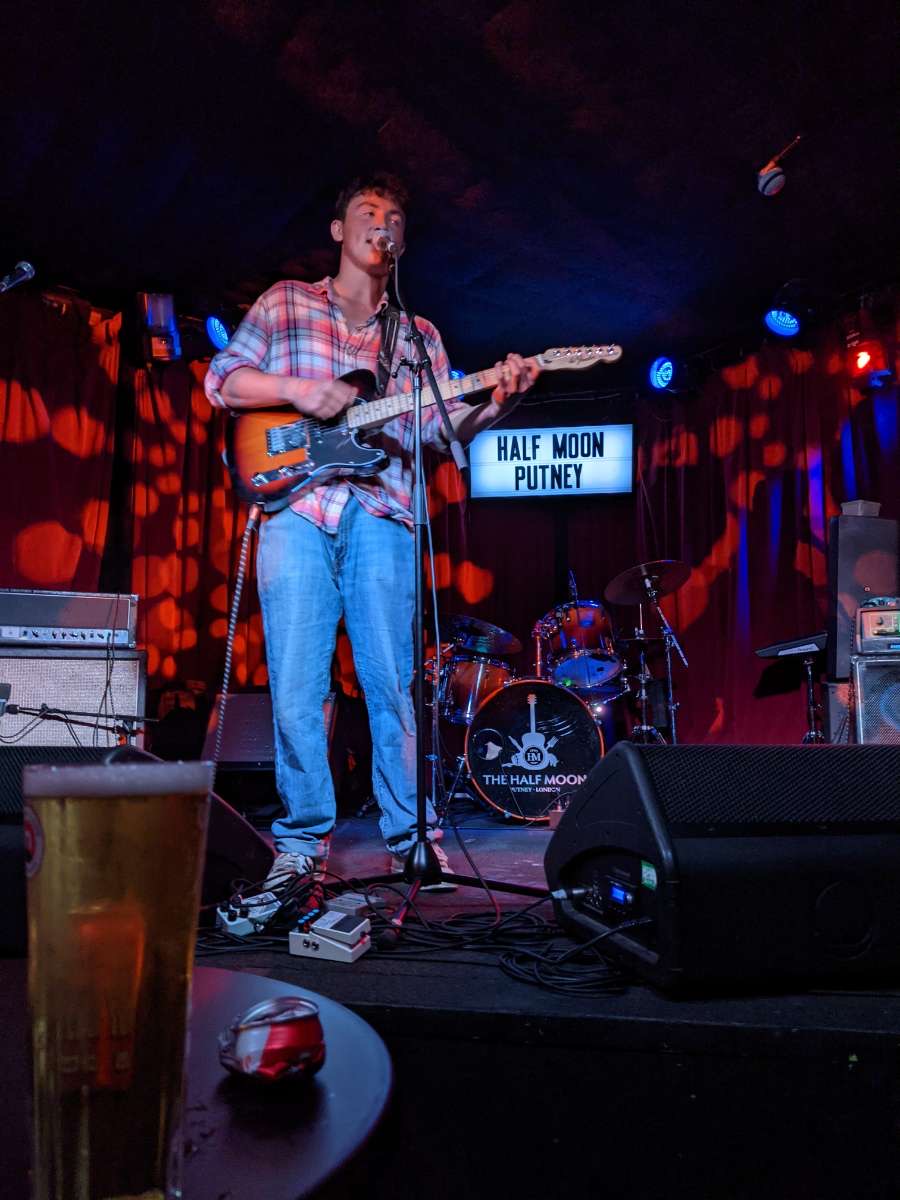