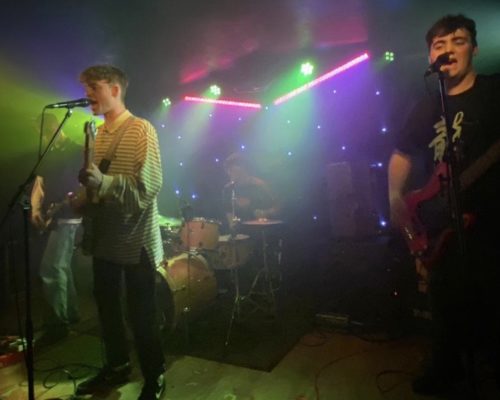 NERVEAGENT are the four piece indie-punk band from Salisbury, UK, originally formed by Lead singer and Rhythm Guitarist Jude Allenby and Drummer Charlie Pringle in November, 2017. They began by blasting 90s punk tunes to then be later joined by Bassist Kyle Gordon in February, 2018.

During early 2018, Salisbury experienced a Nerve Agent attack causing the small city to come to a standstill affecting many people’s lives. The band took this as an opportunity to choose a band name that would stand out in the city and would give people something more positive from such a negative incident.
They began to write original material producing singles such as ‘Lies’ and ‘What You Mean to Me’ and started their journey by gigging in the Southwestern area which lead to releasing more singles and a music video.

1 year on, they were joined by fourth-member and Lead Guitarist Oakley Gardiner who gave the band that extra power they needed musically and on stage. On New Year’s Day of 2020, nerveagent released their latest single ‘A.G.L.Y’ and since has become the bands biggest and most recognised song so far. 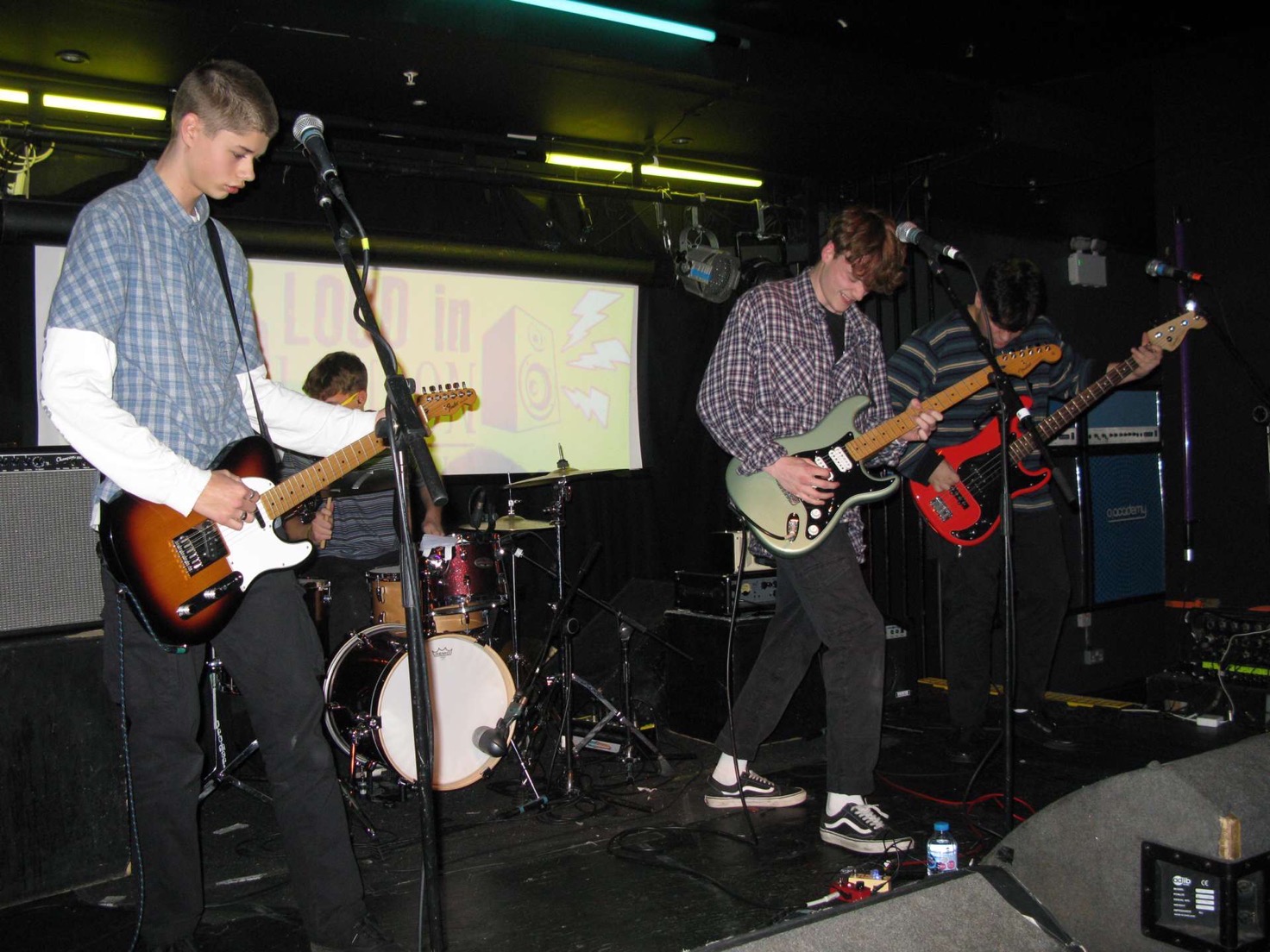 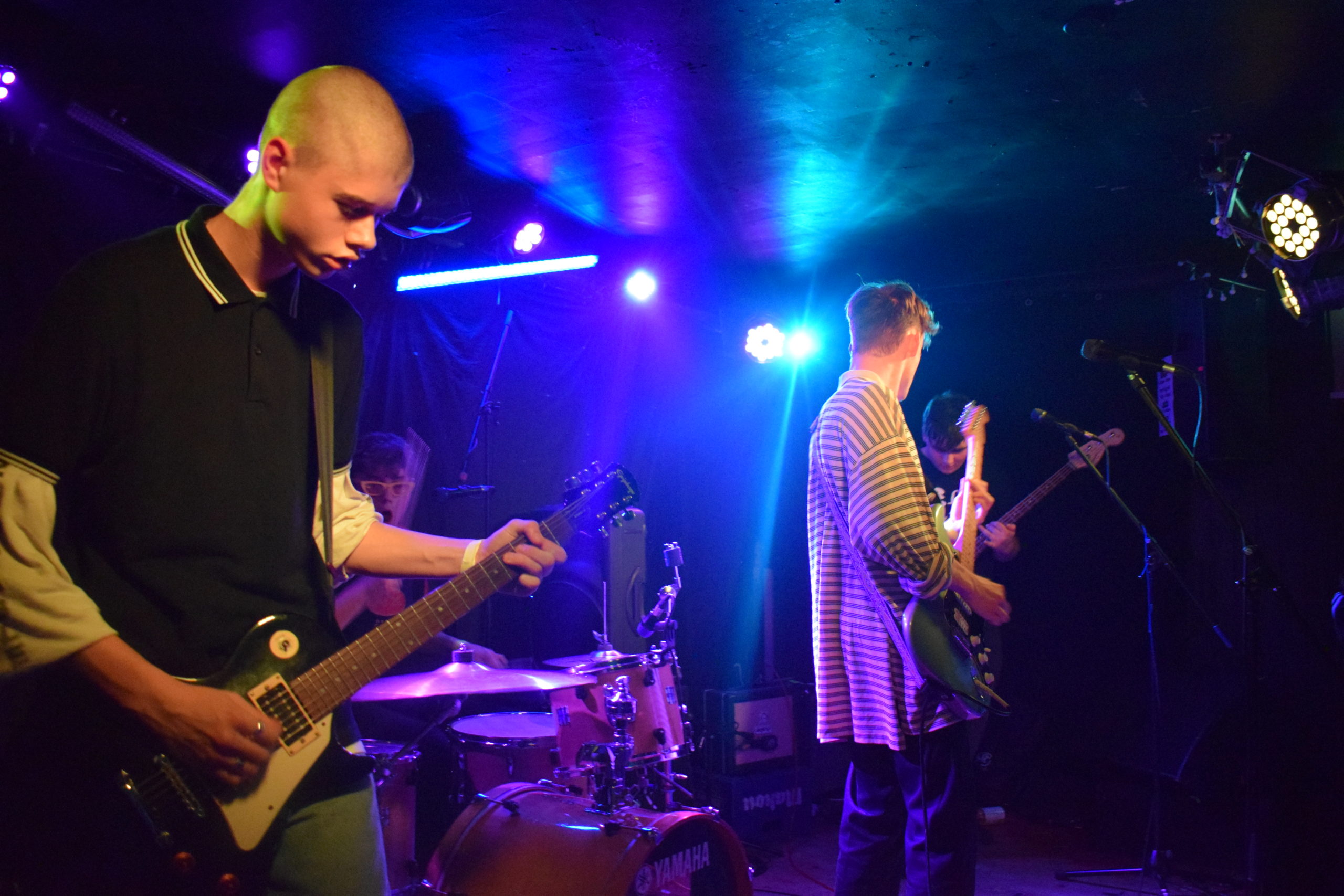 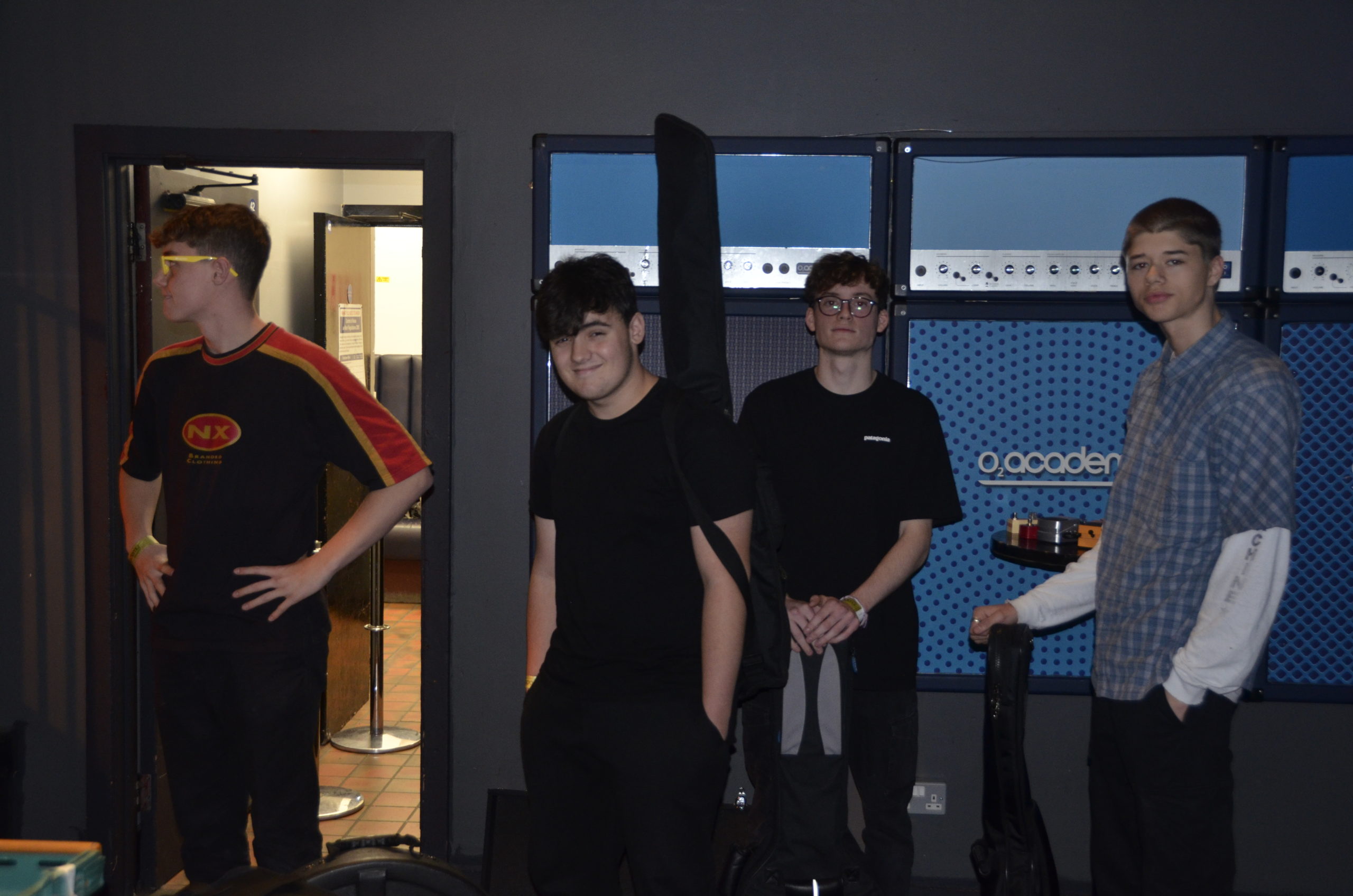