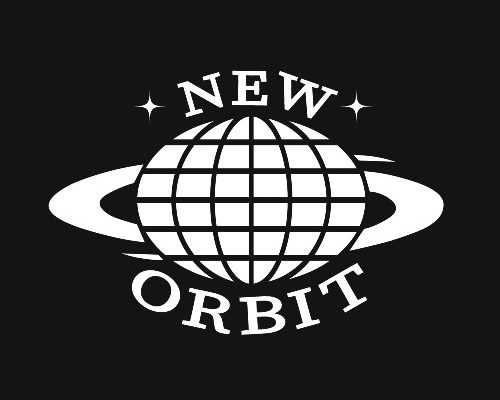 A product of the London Uni music scene, New Orbit came together in early 2020 after a few tentative jam sessions delivered a surprisingly solid, original sound. However, these new-found friends were almost ripped apart, with humanity forced into isolation. Yet, the trio remained undeterred. Fusing rock, funk and a pinch of metal, singer and lead songwriter Sean Brooks, guitarist Zac Drinkel and drummer Arin Moskofian delivered a slew of original ideas, inspired by idols new and old. Originally a three-piece, the band was soundly rounded out by bassist Oliver Crampton. And now, with an end to lockdown, they seek to share their sound with others, no matter where it leads them. 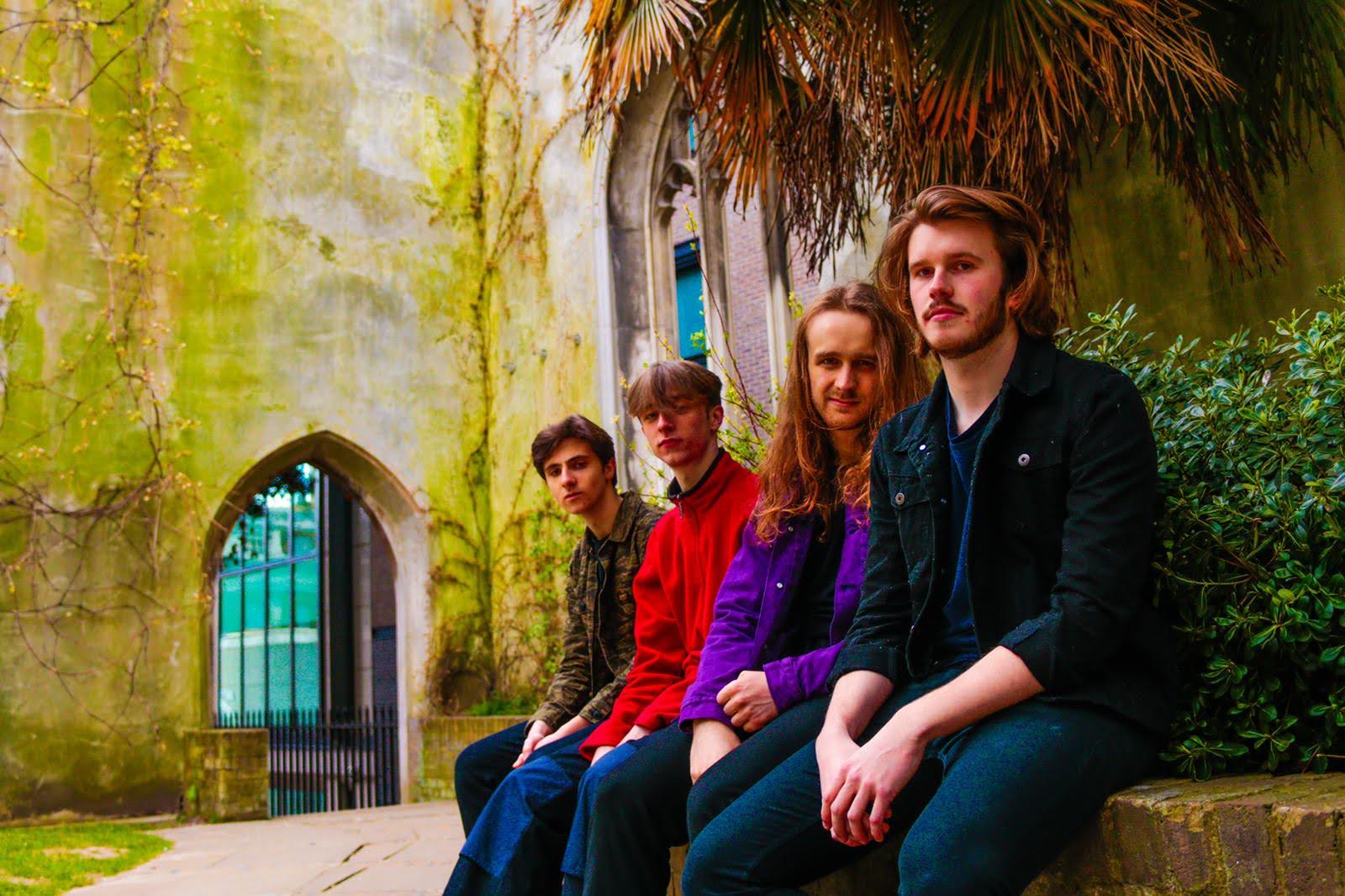 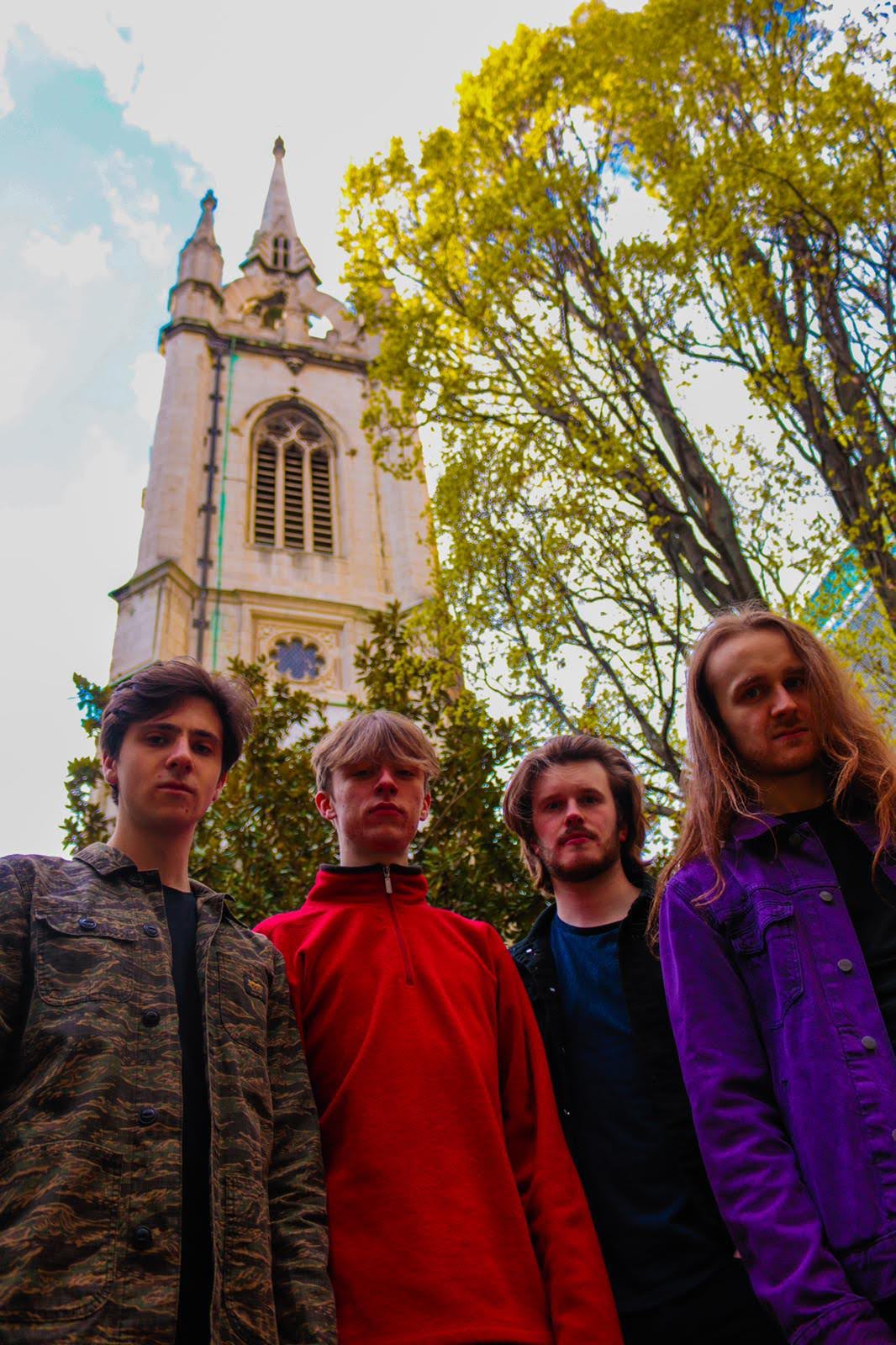 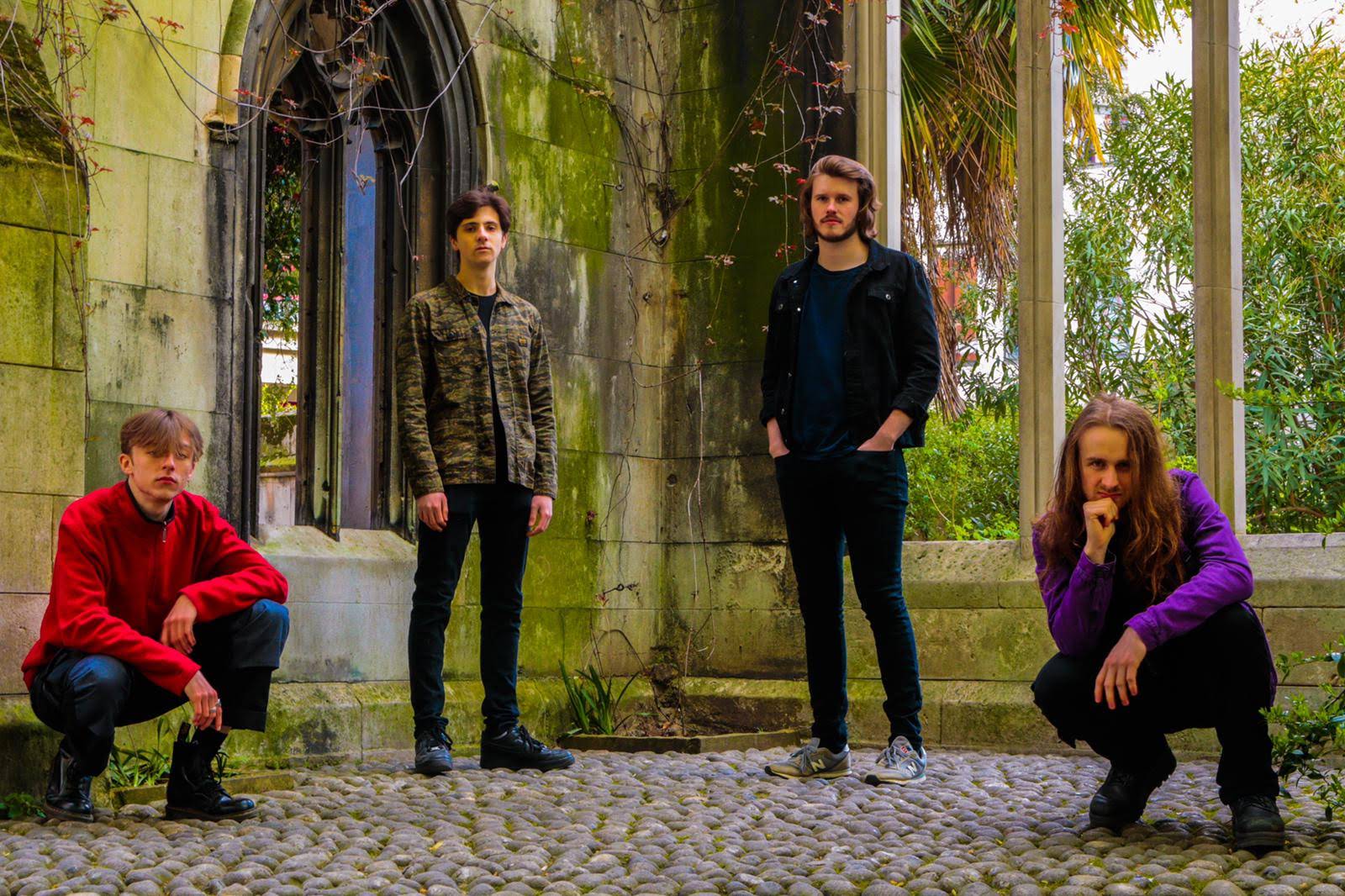 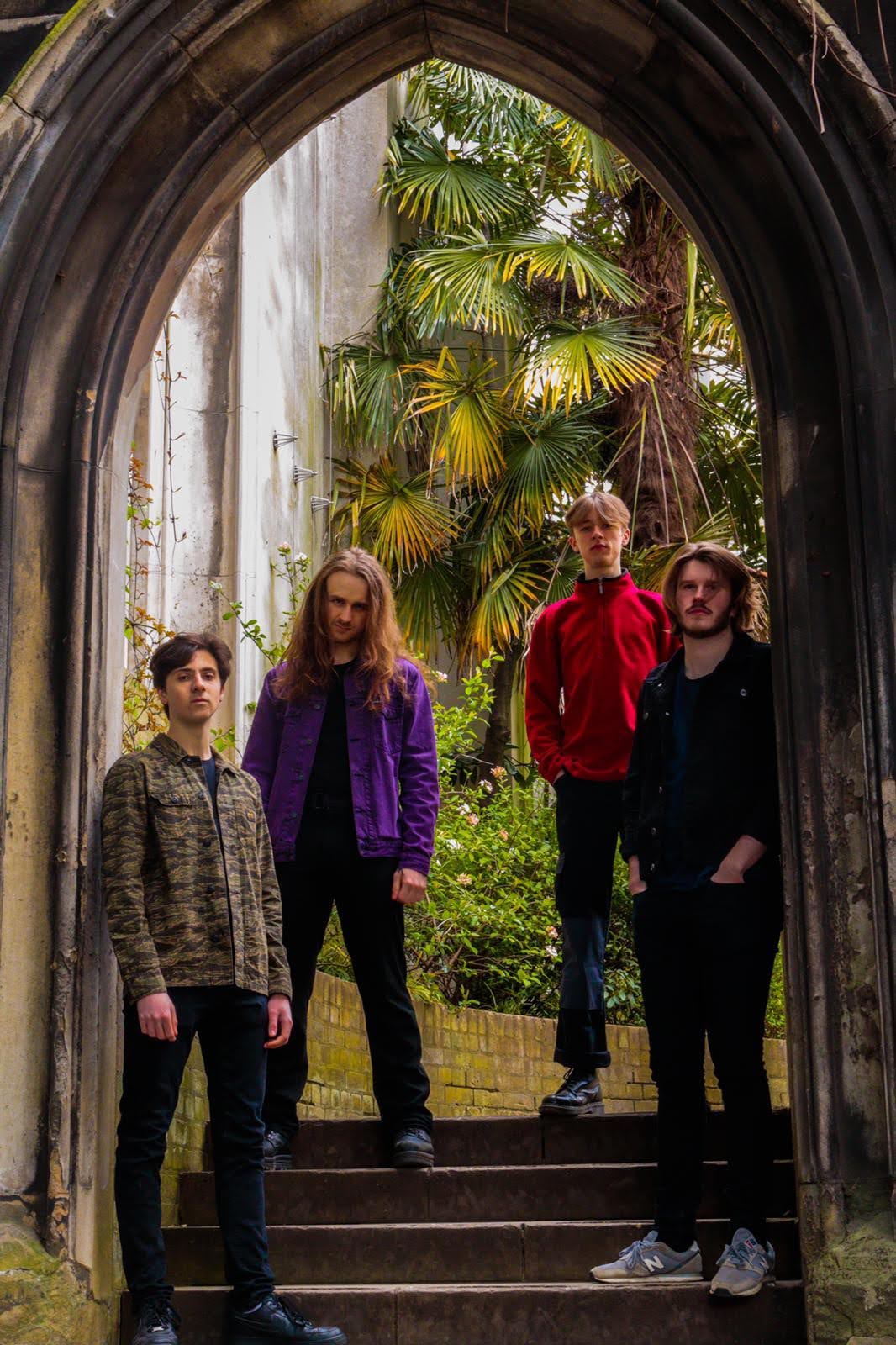