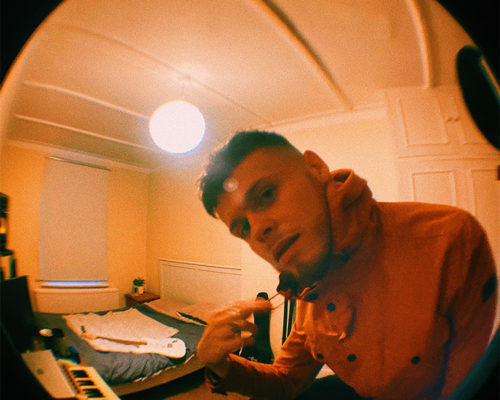 23 year old multi-instrumentalist, producer and singer/songwriter Nick Magenta fuses his dreamy synth-pop production with a range of modern influences to craft his unique sound.  With a number of gig performances and new music under his belt, Nick now feels he has solidified ‘his sound’, established from his bedroom with his DIY approach – and is now ready to push out a steady flow of new music, most recently releasing Dopamine.

Nick has consistently featured on BBC Introducing shows across England over the past three years. Nick takes inspiration from a number of artists, mostly Kid Cudi, The 1975, The Neighbourhood and Tame Impala. 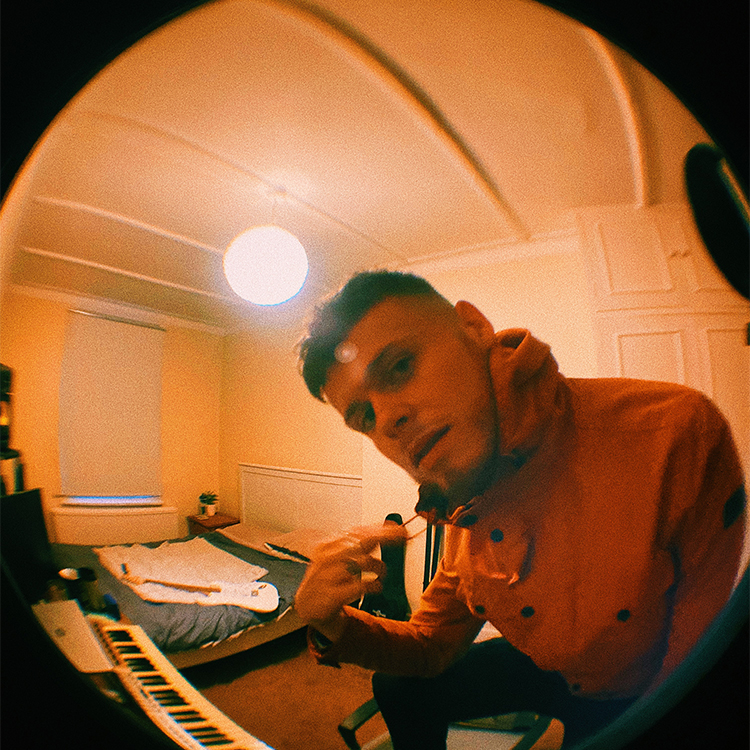 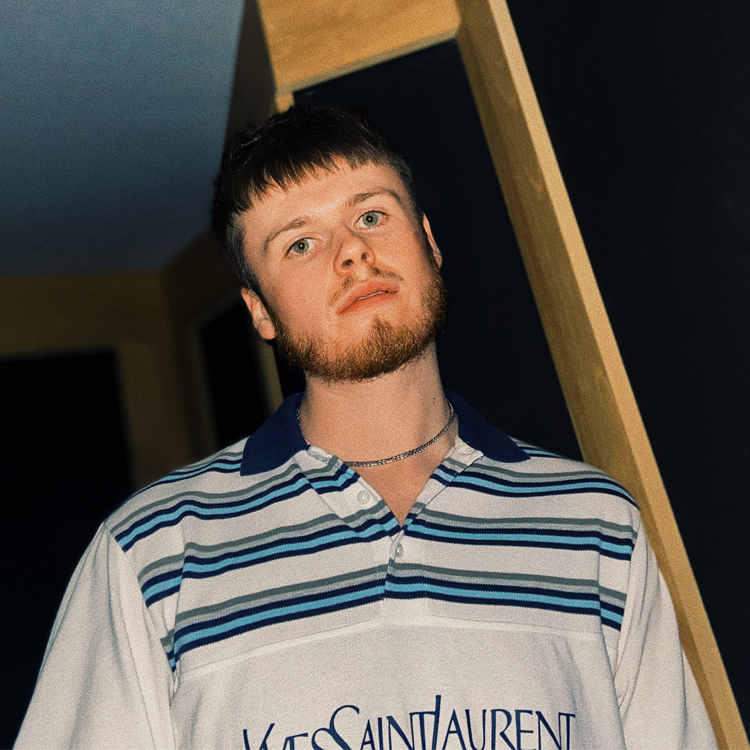