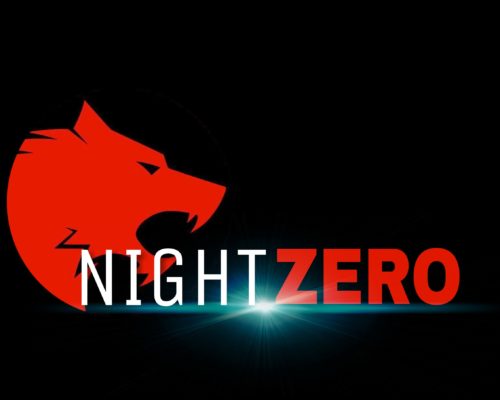 The band started on 2016 with the idea/concept of mixing shoegaze-rock with american alternative rock, and also the best of the sounds from bands such as Smashing Pumpkins, Turnover, Skunk Anansie, Guano Apes, adding to this a touch of Psychedelic Rock.

Since then, NightZero has changed their line-up considerably and so has their sound, which gradually was carefully refined and evolved to a unique style which has surprised many and now called Anthemic Power Rock, which in some ways still takes elements from bands such as above mentioned but taking it to a new level creating a very unique genre/style.

NightZero are Elliot Greaves on Drums, Bradley Hudson on Bass guitar, Jay B on guitar and, keys/synths & vocals, and Ana Barroso as lead singer.

NightZero are considered by many the pioneers of the post-modern Anthemic Power Rock and they are one of the most innovative bands from the United Kingdom!