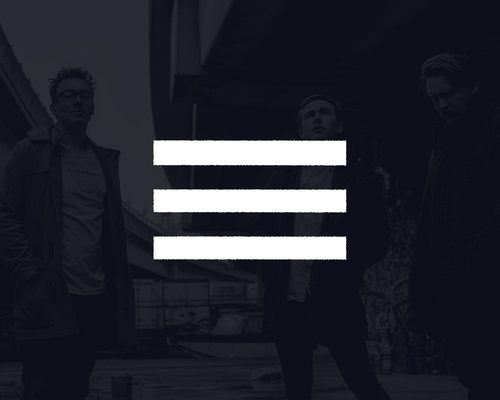 Jack and Mikey met at university when Mikey sustained a head injury and decided to answer Jack’s advert for a drummer while heavily concussed. After a few very loud jam sessions and pub trips, a beautiful partnership was formed.

After moving to London in 2017 beginning work on their debut EP under the moniker “Kangaroo Baseball”, the duo discovered that their writing style was becoming more intricate than they could manage as a duo.

Jake was recruited to the band as a bassist at the beginning of 2019 when Kangaroo Baseball became Numbers Station. The band have taken their wide range of musical influences – from shoegaze, post-punk and hardcore to indie, folk and pop – to forge their own brand of emotionally charged, high energy alternative rock. 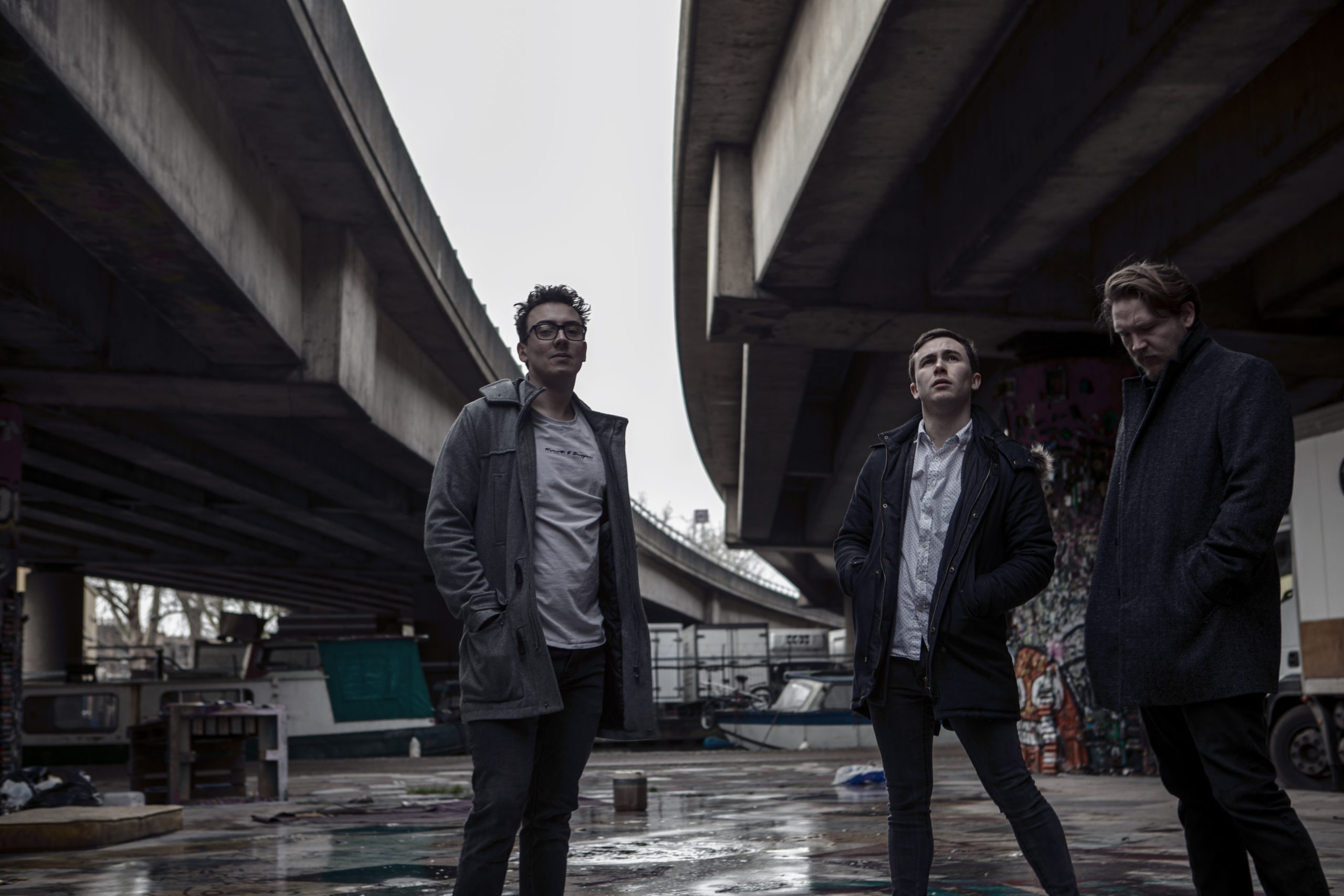 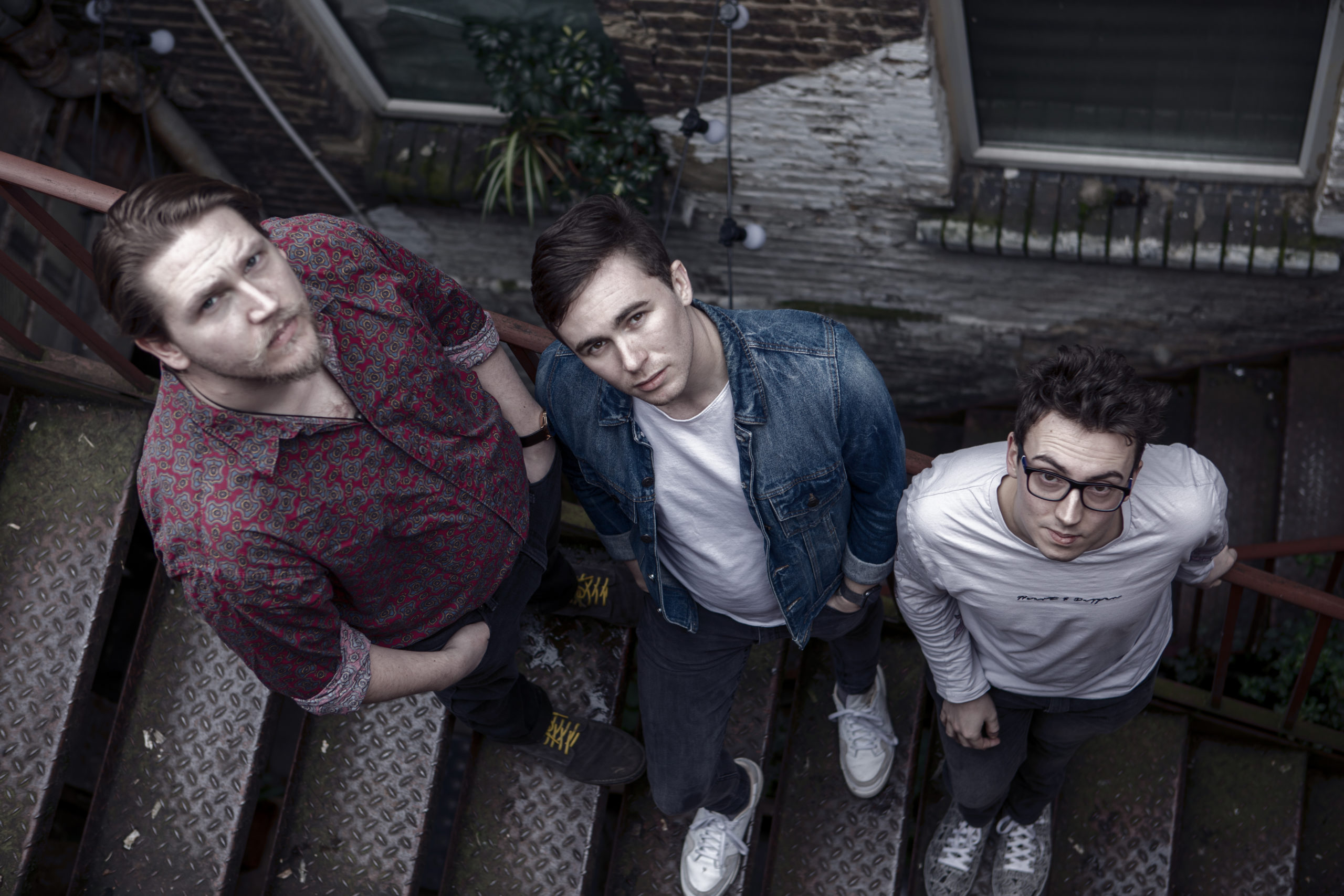 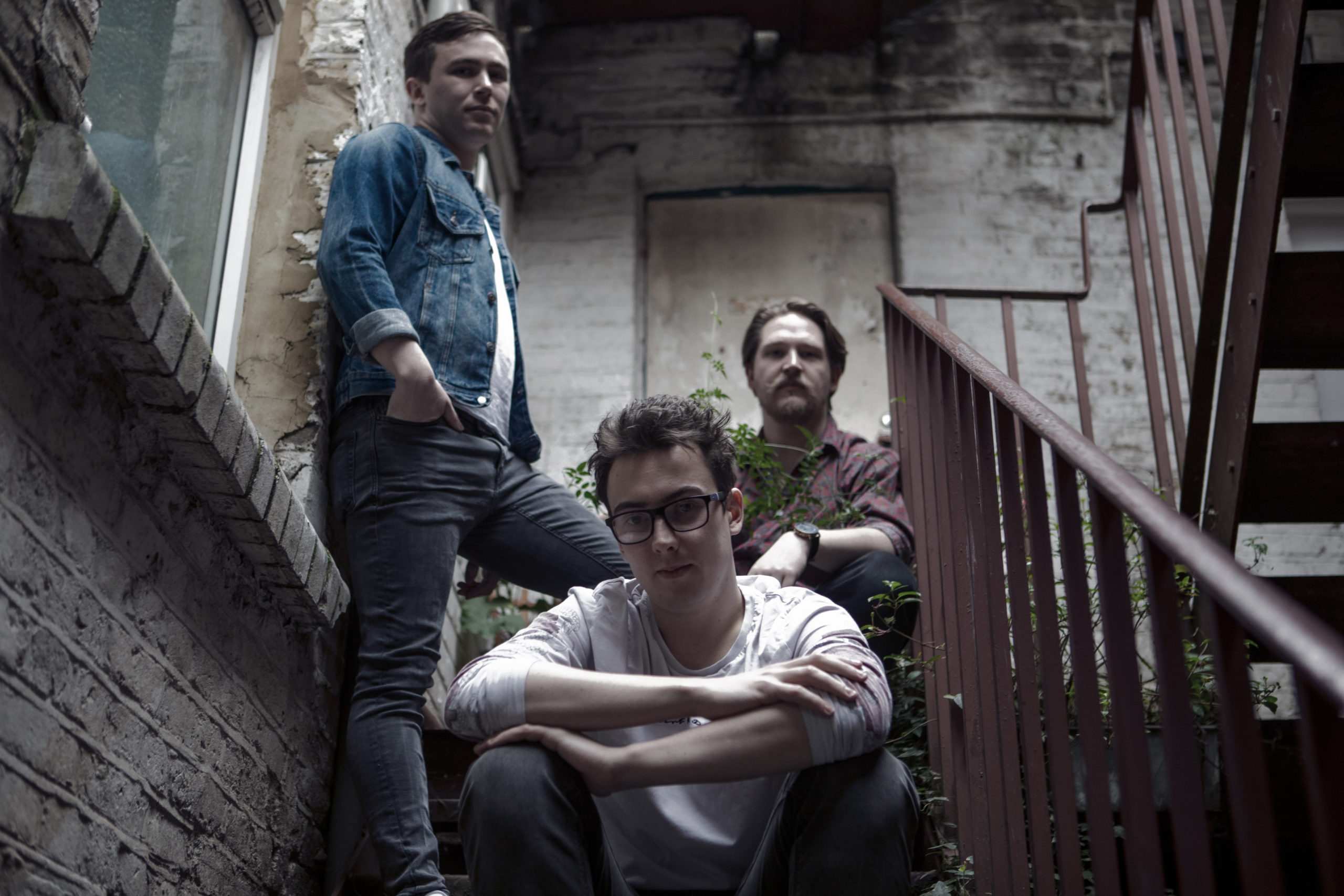