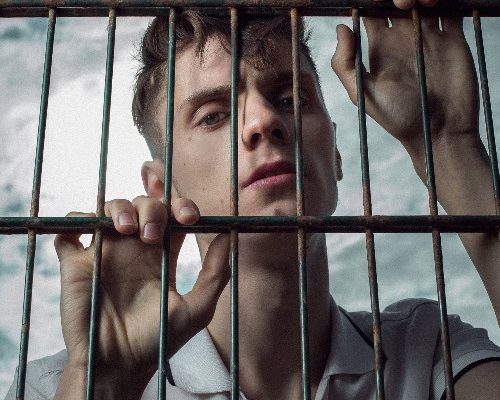 Rising London alternative group Oli Barton & The Movement mix emotional synths, 80s style percussion and a positive and uplifting central message, in a discography that showcases them as an increasingly promising voice amongst British indie artists

Having gained great support from BBC Introducing, the band played multiple festivals where they stormed through many high-profile performances garnering significant attention.

2021 promises to be a huge year for Oli Barton & The Movement as they complete their debut mixtape ‘pipe dreams’ alongside producer Jules Gulon (Sam Smith, Liam Payne) – a release that is sure to continue Oli’s ascent to the indie stratosphere.

Oli Barton & The Movement - What Will I Become? [Official Video] 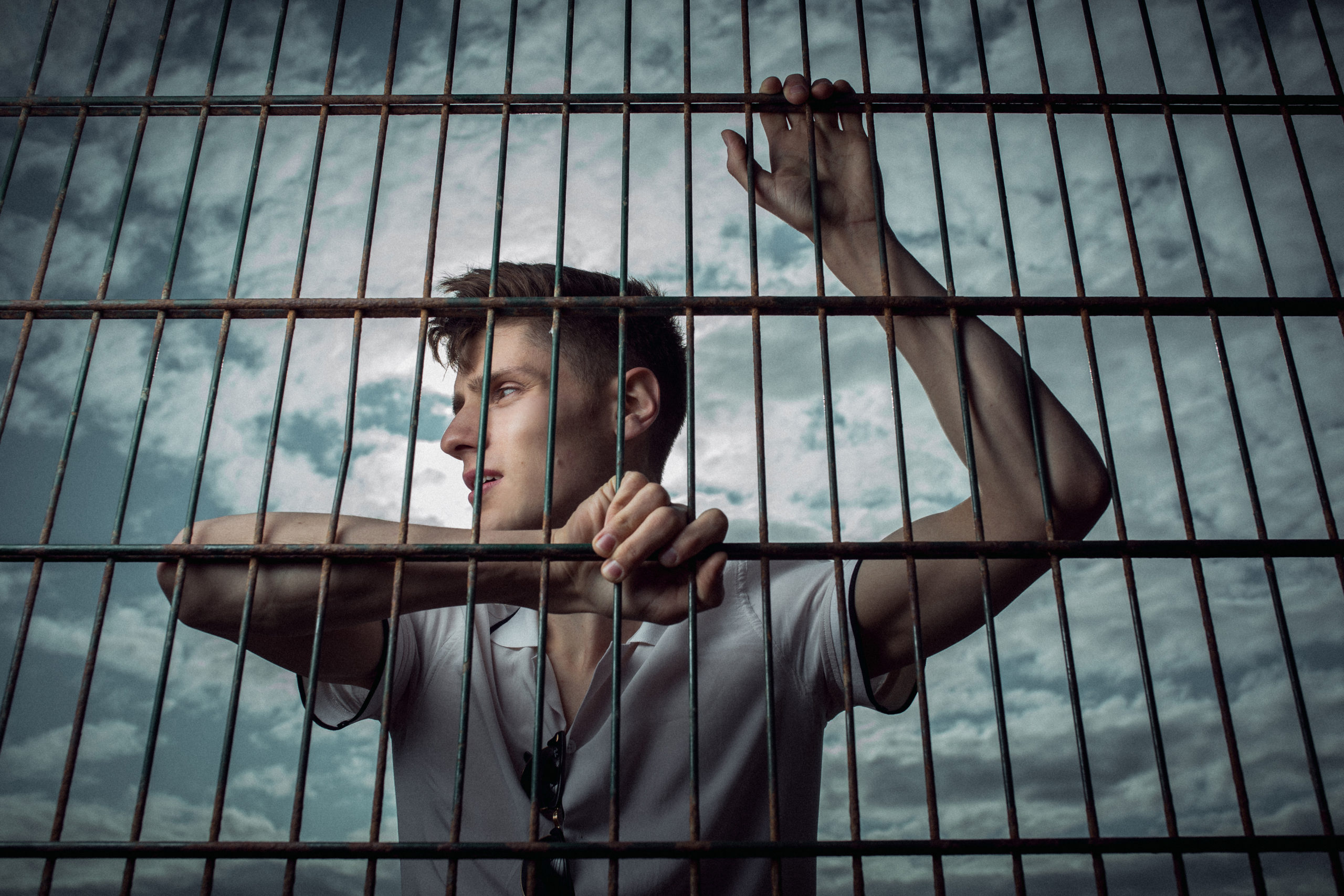