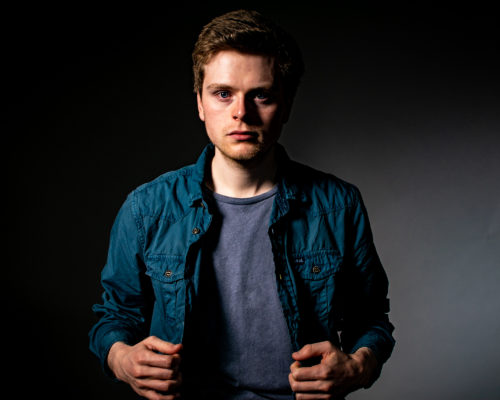 Olly Flavell is an innovative singer-songwriter whose originality captivates with ease. In combining influences from the realms of Pop and Rock Olly creates an unseen contemporary sound with nuances of classic melodies and traditional lyricism.
Olly’s charisma and stage presence bring life to his emotionally charged lyrics and anthemic choruses, making his music both memorable and infectious. With foot-stomping refrains, Olly has earned himself spots at festivals such as Kendal Calling, 2000 Trees, Folk on the Dock and Liverpool Sound City. He has also supported the likes of Sleeper, Laura White, James Veck Gilodi and Hue & Cry. He and his music have, on several occasions, aired live in session on BBC Radio Manchester. No matter the size of the stage, Olly’s live performances create an engaging, arena-like buzz of monumental energy.
In being a natural performer, Olly’s skilfully crafted songs have earned him the opportunity to write music for the likes of Little Mix and Kidnap Kid. Collaborations with Tim Lord and Ben Newbury, stylist and video director to artists such as James Bay, also feature on his list. Off the back of such experiences Olly has toured the UK four times as a solo artist.
Hitting 129% of his goal in just one week, Olly successfully funded his new self-titled EP through Kickstarter in October 2018. Freshly released, this EP is Olly’s most mature, well-crafted work yet. With more new music in the pipeline and a strong EP to promote, Olly will be touring the UK to showcase his work at various major festivals and several headline shows throughout 2019. 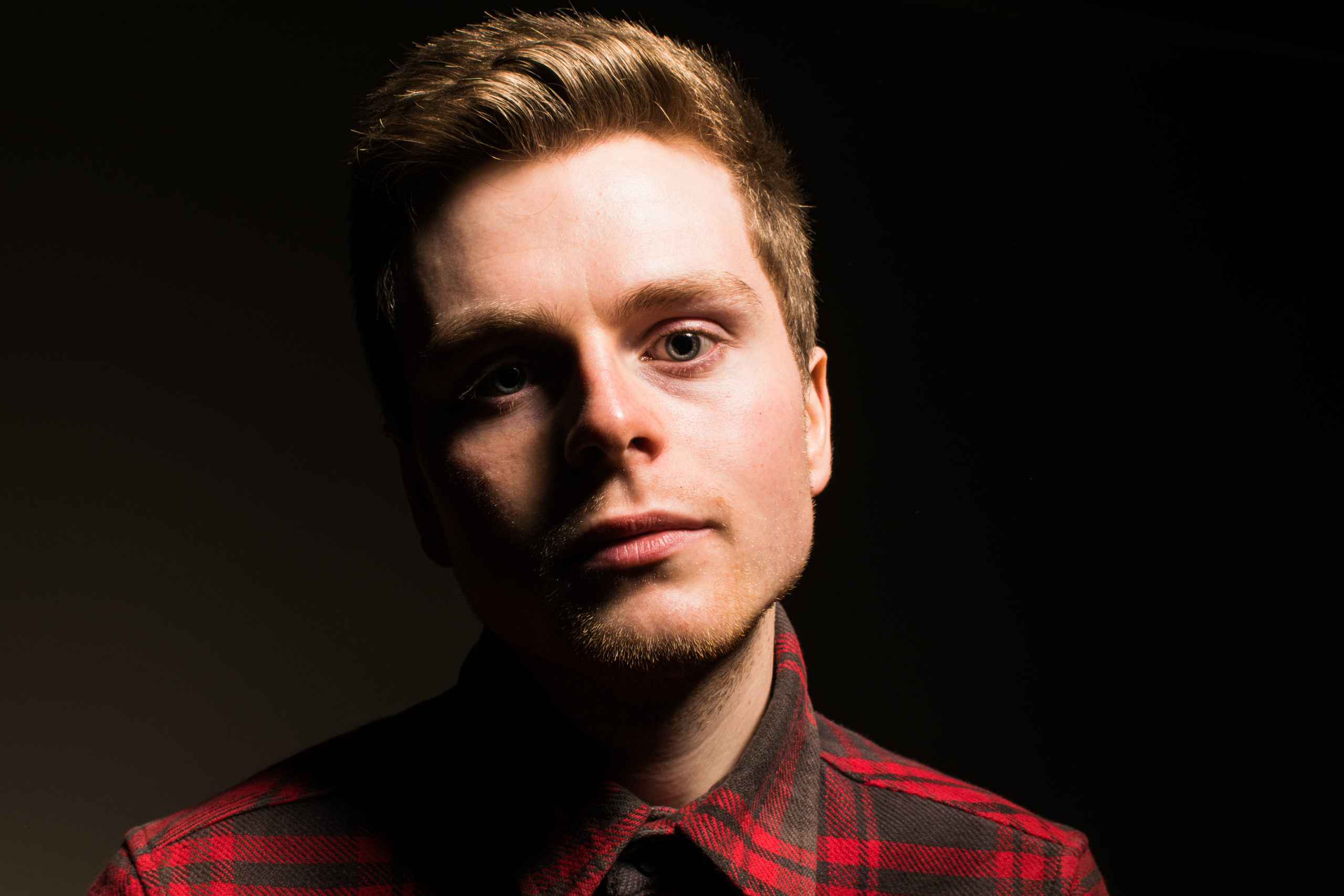