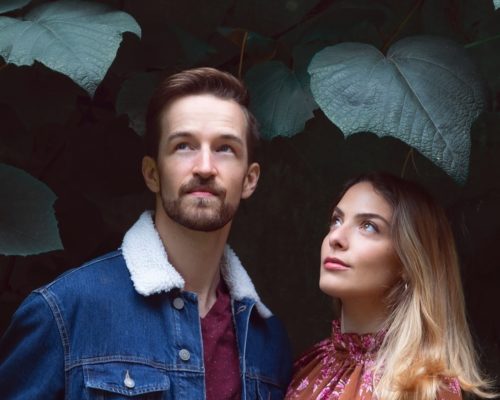 With the release of their first three singles and debut EP Truth Comes Out, American-Israeli duo O&O have garnered the attention of BBC London, Country Hits Radio, Chris Country Radio and notable Country music media in the UK and across the pond. Their long-awaited debut featured the stand-out single ‘Tears in the Rain’ which premiered on Nashville’s The Bluegrass Situation. Their current release ‘Here We Are’ (November 2019) received its first play on Country Hits Radio and is currently featured on Apple Music’s official Today Country playlist. O&O are set to release a string of new singles in 2020. The two met while studying at Paul McCartney’s Liverpool Institute for Performing Arts where they had the unique opportunity of a one-on-one songwriting session with Sir Paul. After select shows in NYC and Nashville, O&O relocated to London in 2017. Since then, the pair have made their presence felt on the live music circuit with a successful UK summer tour including festival appearances at Cambridge Folk, Buckle & Boots, Country To Country and Black Deer in 2018 and the inaugural British Country Music Festival in 2019. Their live show features the duo’s distinctive, close-harmony sound with an Americana flare – Fleetwood Mac meets The Civil Wars. 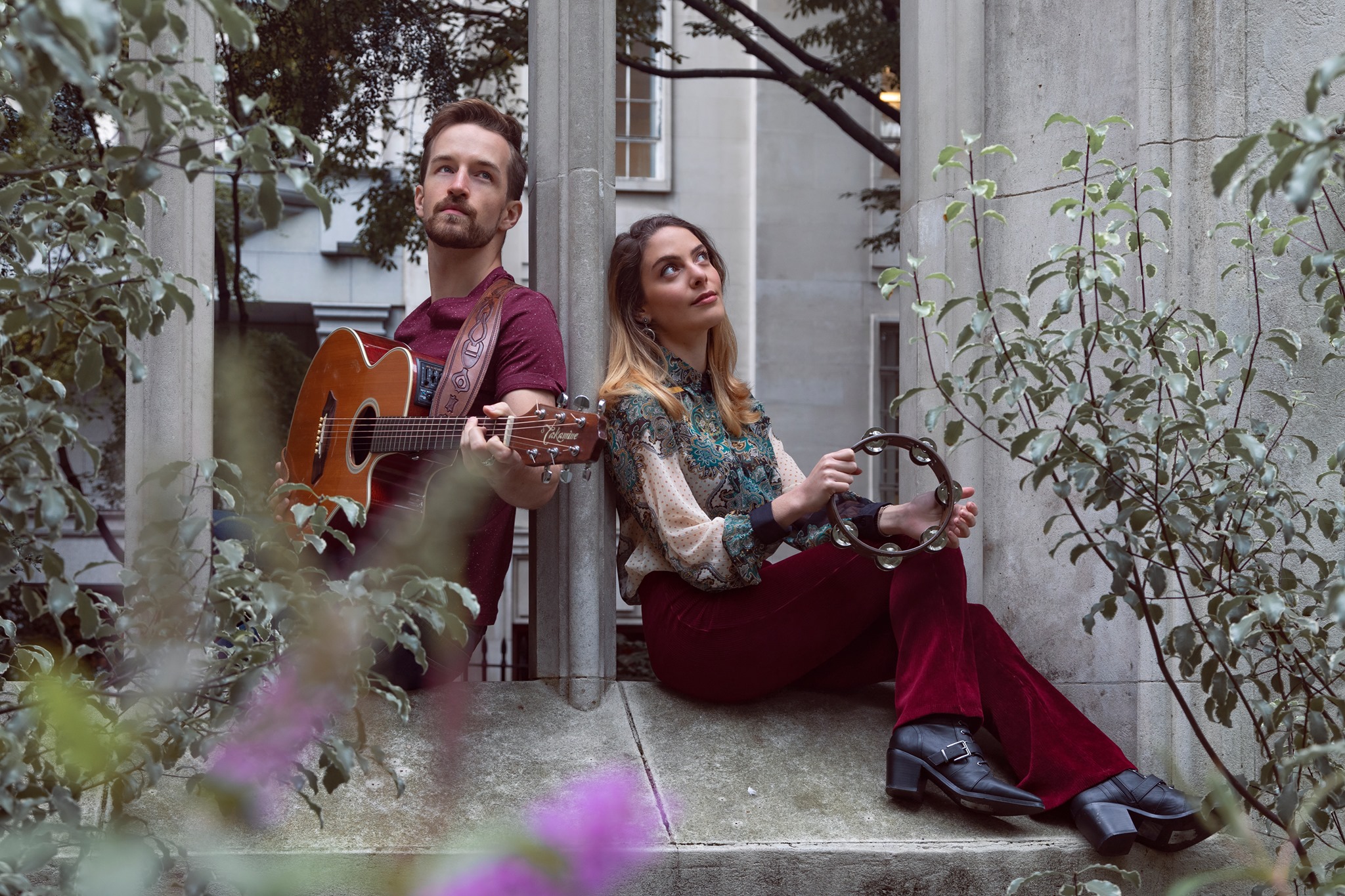 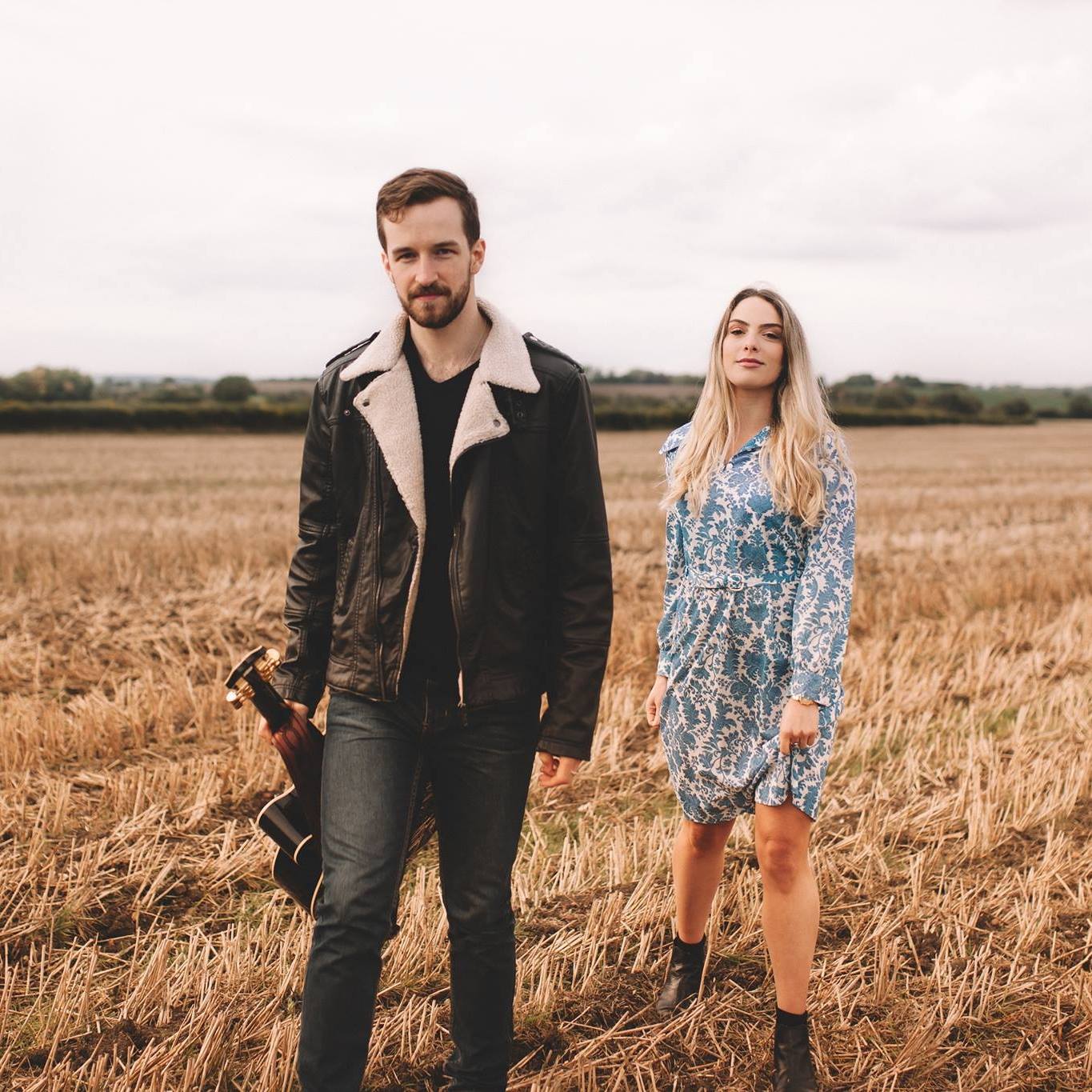 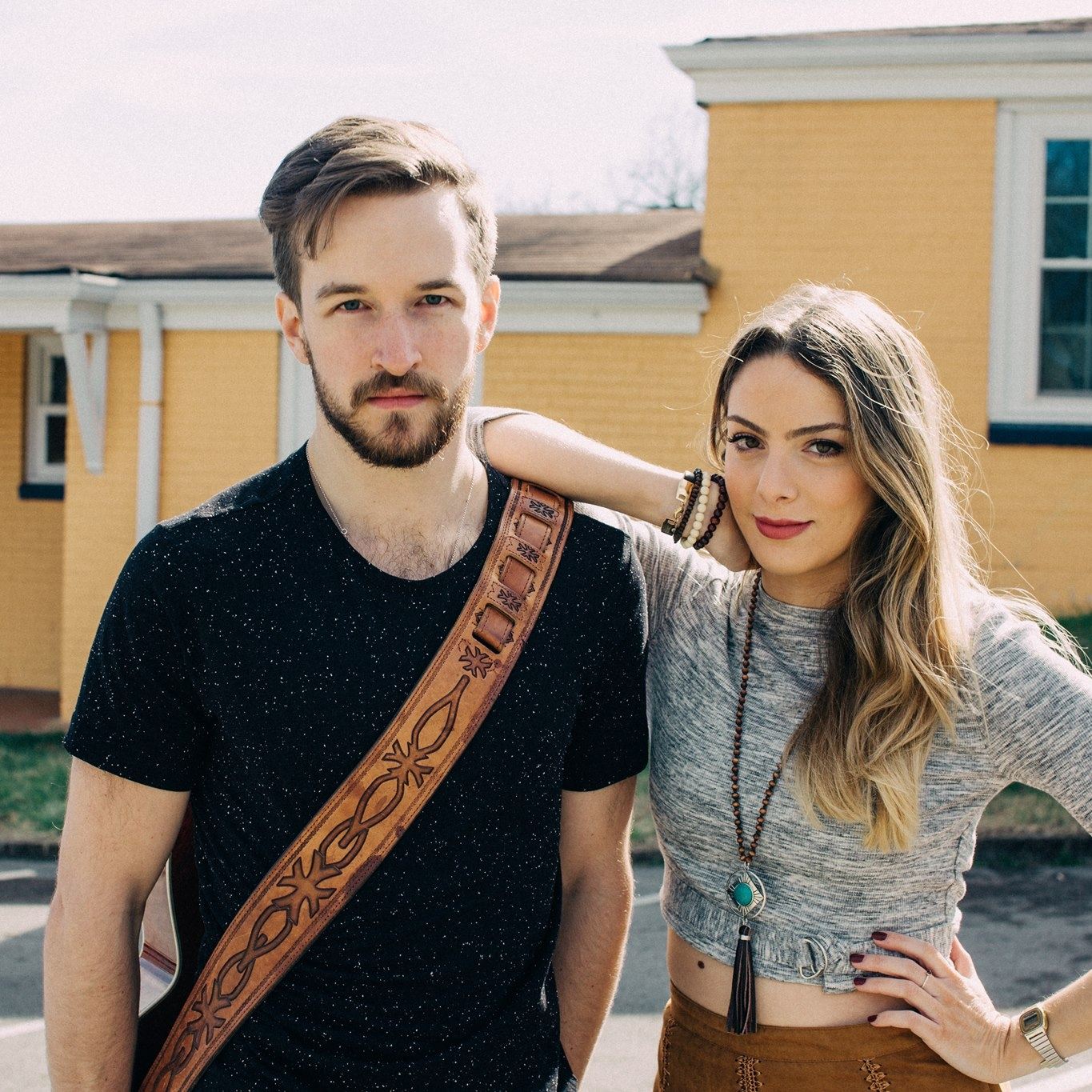