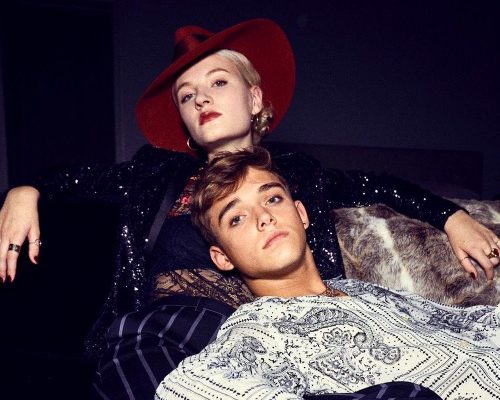 Stan and Macy are a young alternative pop duo from Brighton who first collaborated when they were 12. They formed their partnership two years later and have been writing, performing, producing and recording original songs since. Initially they created music independently, but now work together to explore and dissect the intricacies of human connection and distance through their poetic lyrics, unique concepts and interesting harmonies, oftentimes delving into other people’s lives for inspiration. 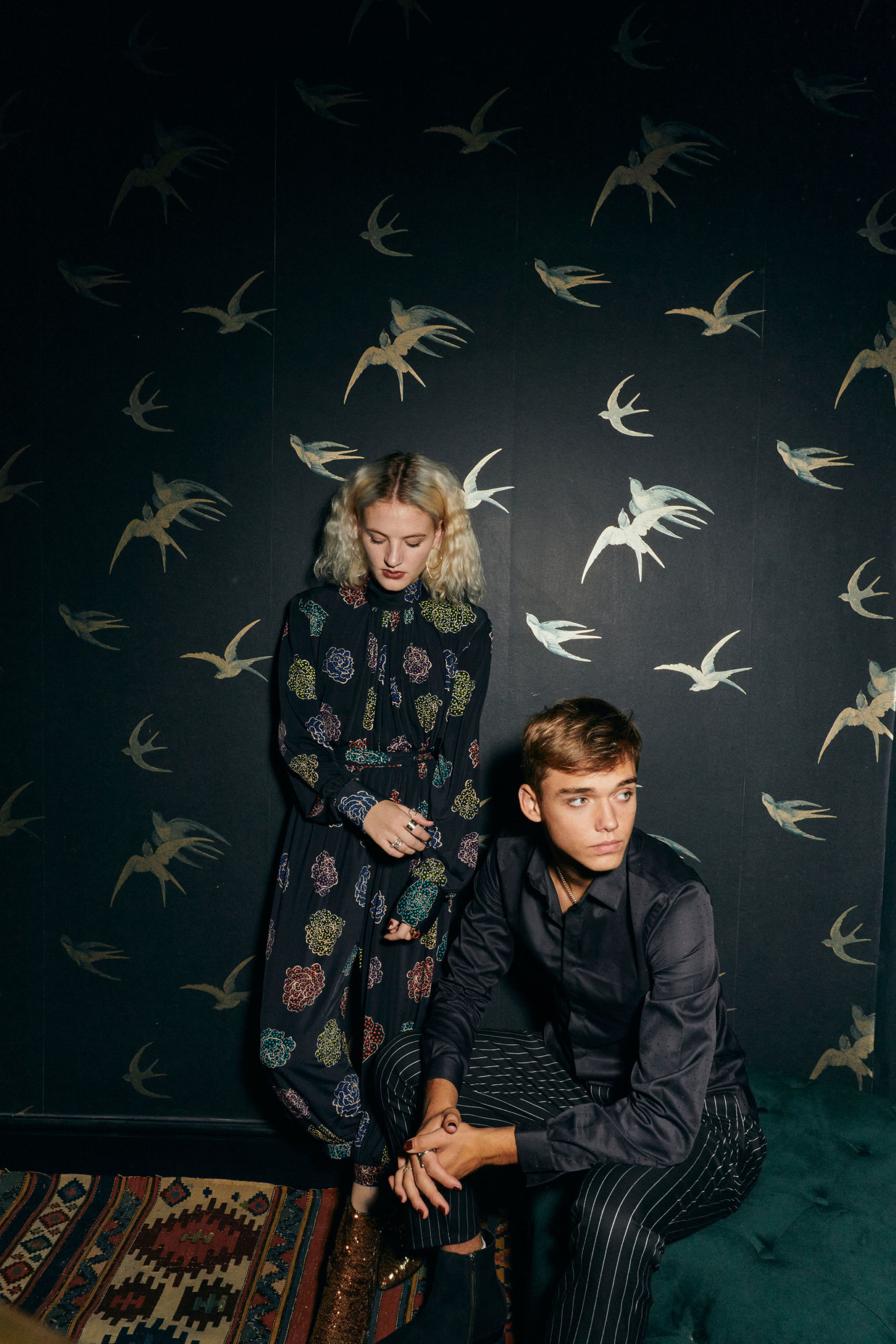 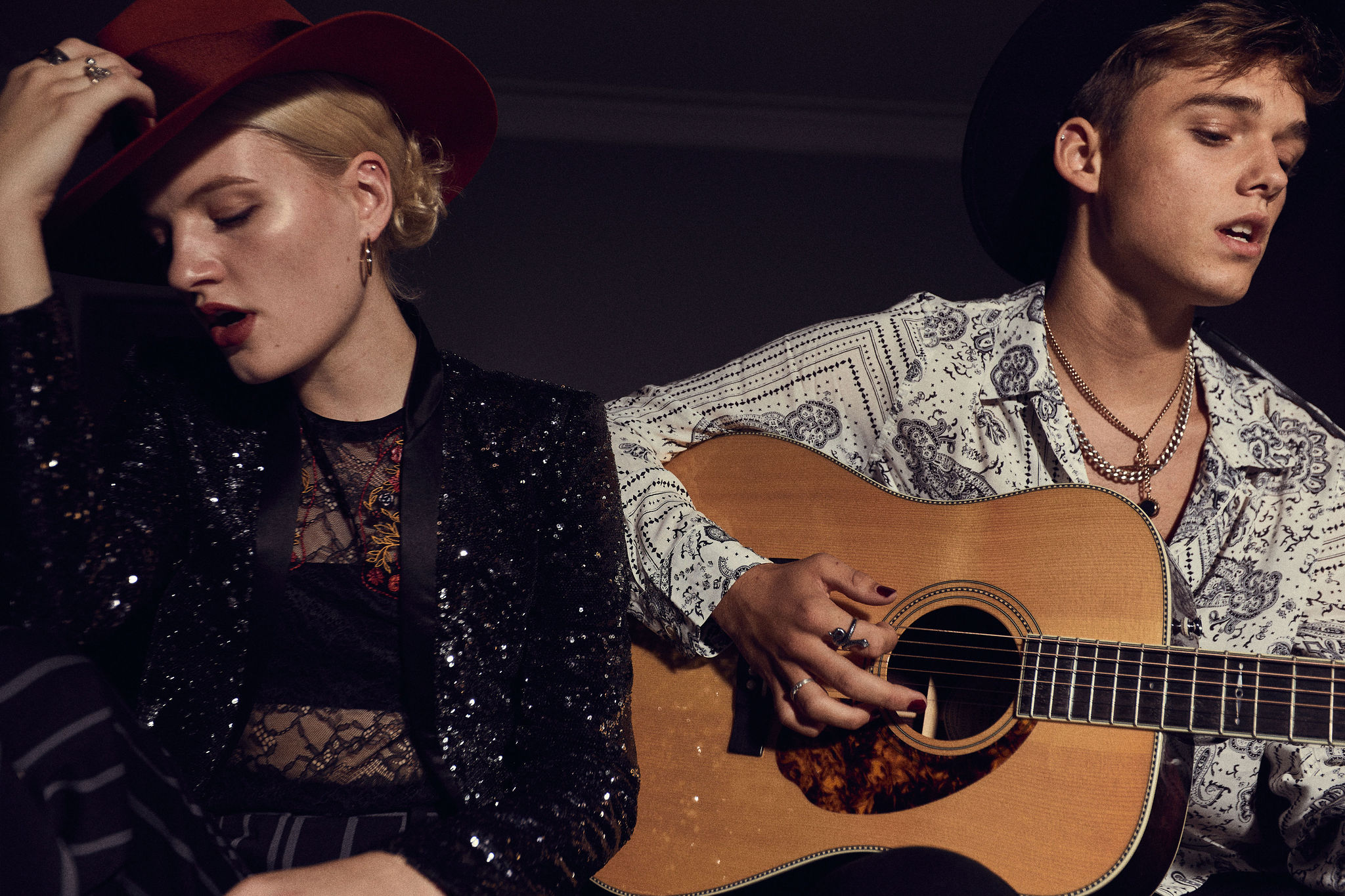 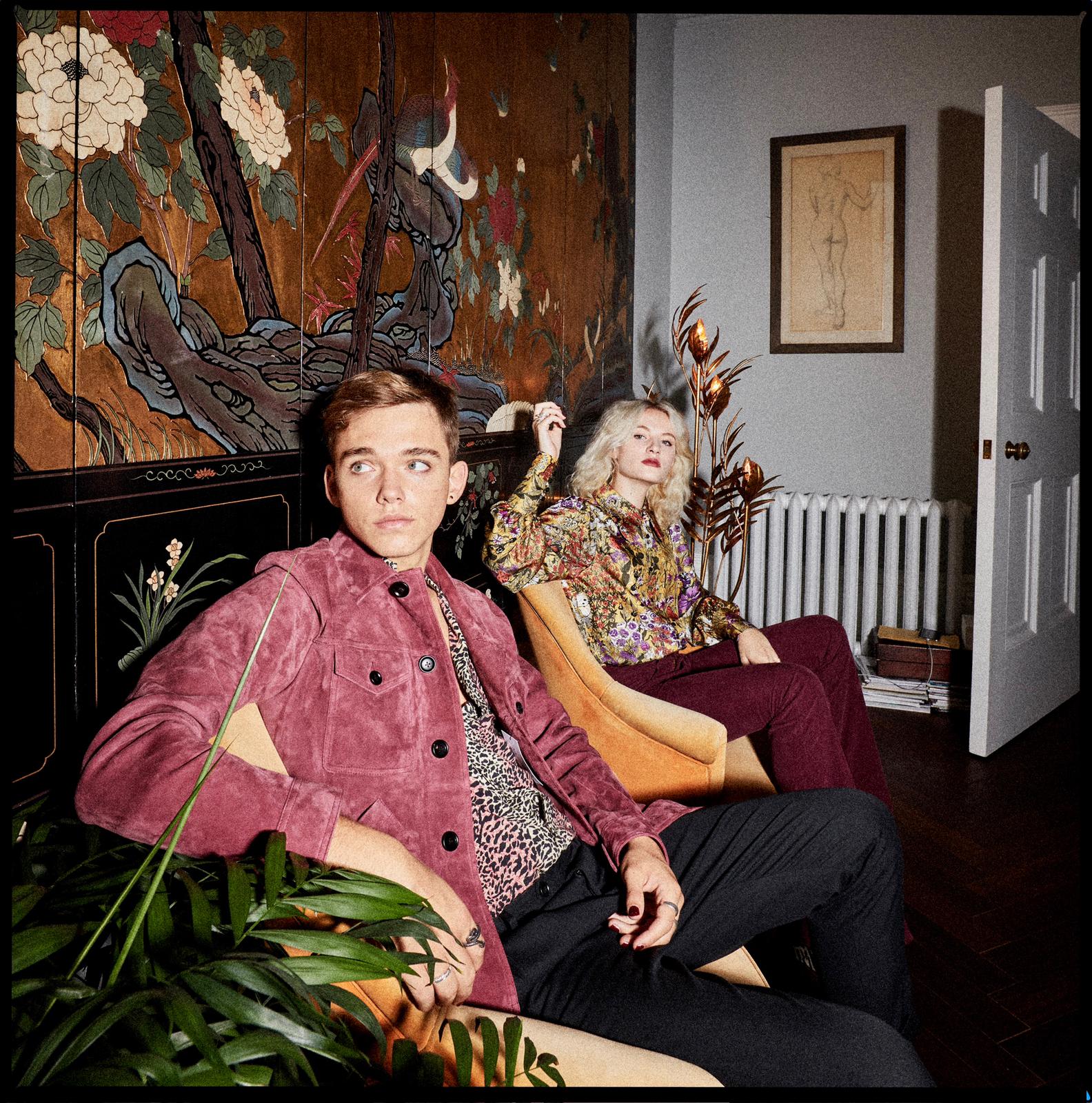