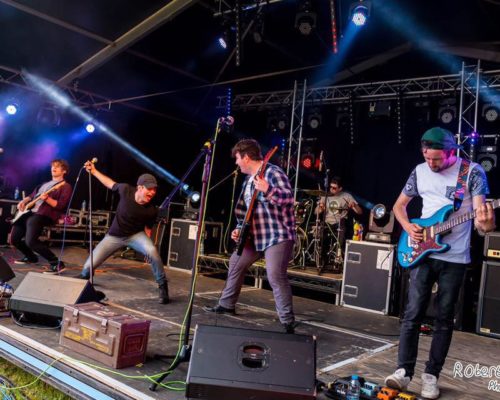 Painted Soul is a British alternative/rock band from Lowestoft, Suffolk. The band formed in mid 2014 by Cameron Taylor (Lead Vocals) Robby Hodgey (Guitars) Dominic Taylor (Drums) Adam Hearth (Guitars) and Charlie Tiffen (Bass Guitar) These 5 experienced musicians have come together to create powerful and melodic rock, and do the thing they love the most. The raw talent, hard work and commitment have helped to gain a local following within Norfolk and Suffolk, leading to shows being played all over the UK. “Reflection” the bands latest E.P has just been released Local paper EDP quote – “Painted Soul, Bringing That Real Rock N Roll Feeling Back!" The band headed out on there first UK tour in February 2016, Playing cities such as Newcastle, Manchester and London and have just supported Escape The Fate in Norwich 2016.