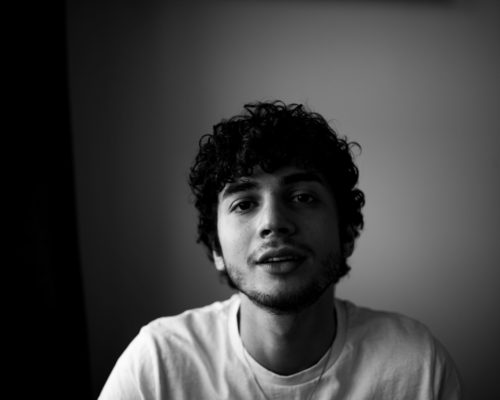 Paolo Lewis is a London based singer-songwriter with influences such as James Bay, Ed Sheeran and Lewis Capaldi. After dropping out of medical school in Rome, his hometown, he decided to chase his music dreams and moved to London. Starting with open-mic nights in front of 2 or 3 people, Paolo built his way up to important live shows such as a sold out gig at Cargo, Notting Hill Arts Club, a headline show at 93 Feet East, and even performed at Tobacco Dock for BBC Introducing. Warrior from Mars, his debut single, was followed by the release of The One Chance which caught the attention of various radio stations around London. He is now an Awal artist and his debut EP Proactive reached Top 10 iTunes albums in Italy, Top 22 Singer-Songwriter albums in the UK and reached the charts in other countries such as the US, Luxembourg and Hong Kong. He also recently co-wrote for the soundtrack for a Passionflix original movie – 'Dirty Sexy Saint' directed by Tosca Musk.