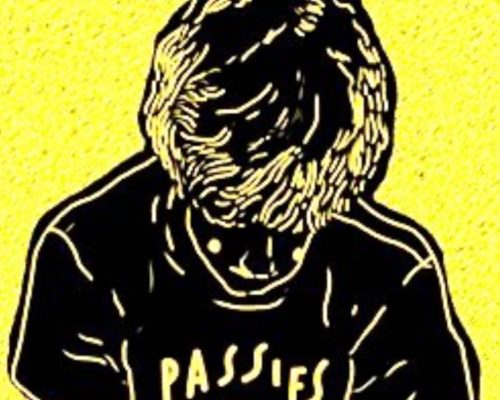 Their latest single (pop rock) ‘Rejected Love’ is available to listen on all music platforms.

Alternate/Indie/Pop Rock, that is heavily influenced by 90’s alt rock/grunge.

Bands that have influenced the Passifs are Pixies, Violent Femmes, Arctic Monkeys, Maccabees and Lemon Twigs.

They are based in London, be sure to catch them at their next gig, you won’t regret it!