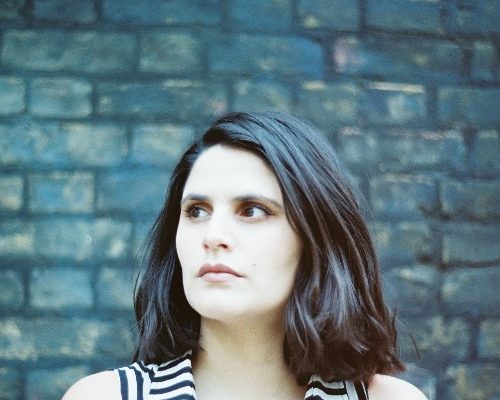 Paula Luna is a Chilean artist that has found a home and thrived in London’s indie/grunge scene after years of touring Latin America and the US as the front-woman of acts such as Tunacola appearing on MTV, VICE, Remezcla and in Rolling Stone.

The vocalist’s jazz training has leant her a dexterity to tackle the belting highs of power-pop, yet she focuses her artistry on merging the dark, cutting songwriting of indie bands such as Arctic Monkeys with defiant, anthemic feminism.

“Imagine a mix of grunge, rock, darkness and indie all having a party; Luna’s vocals are engulfed with attitude yet mystery.” – The Art of Indie. 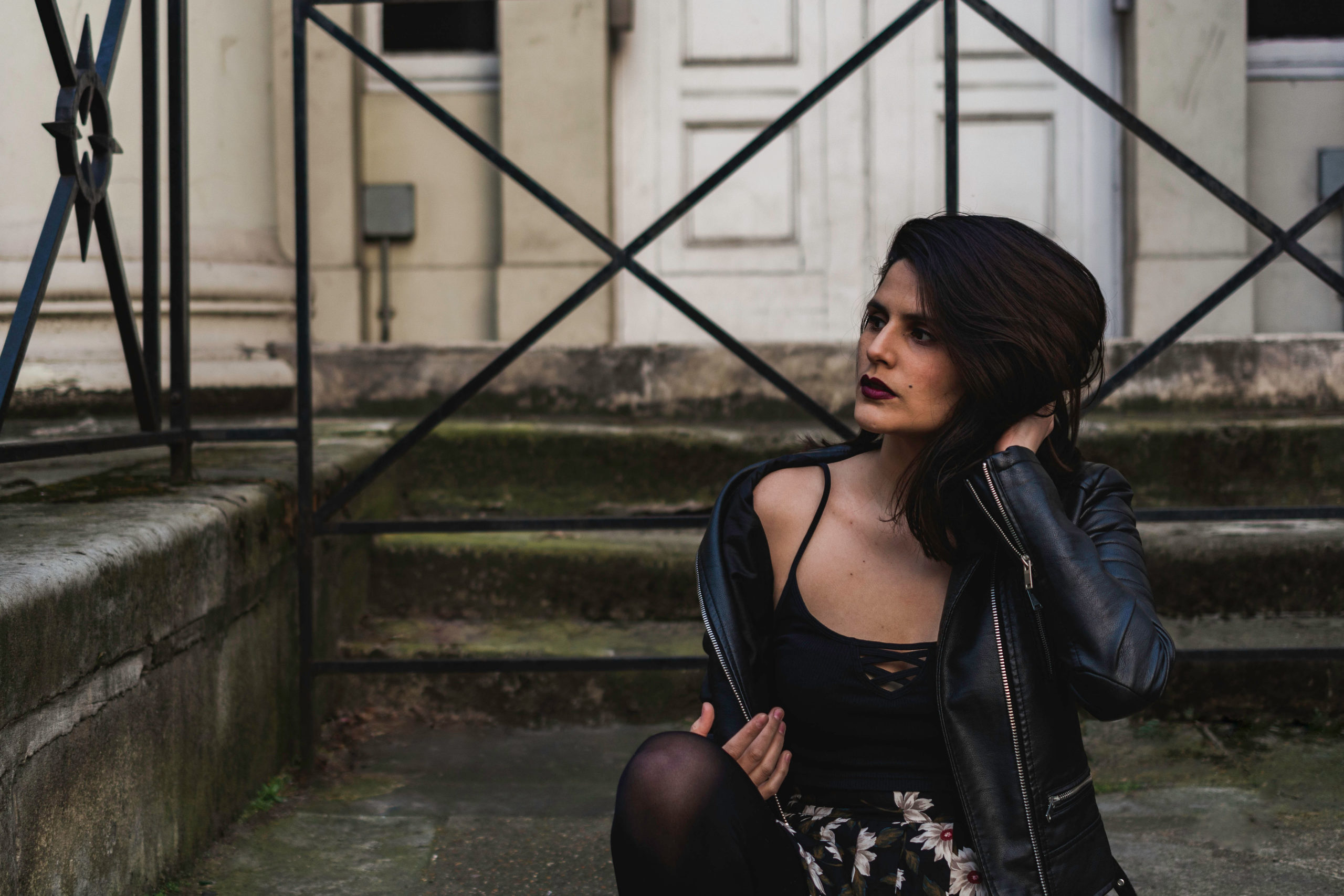 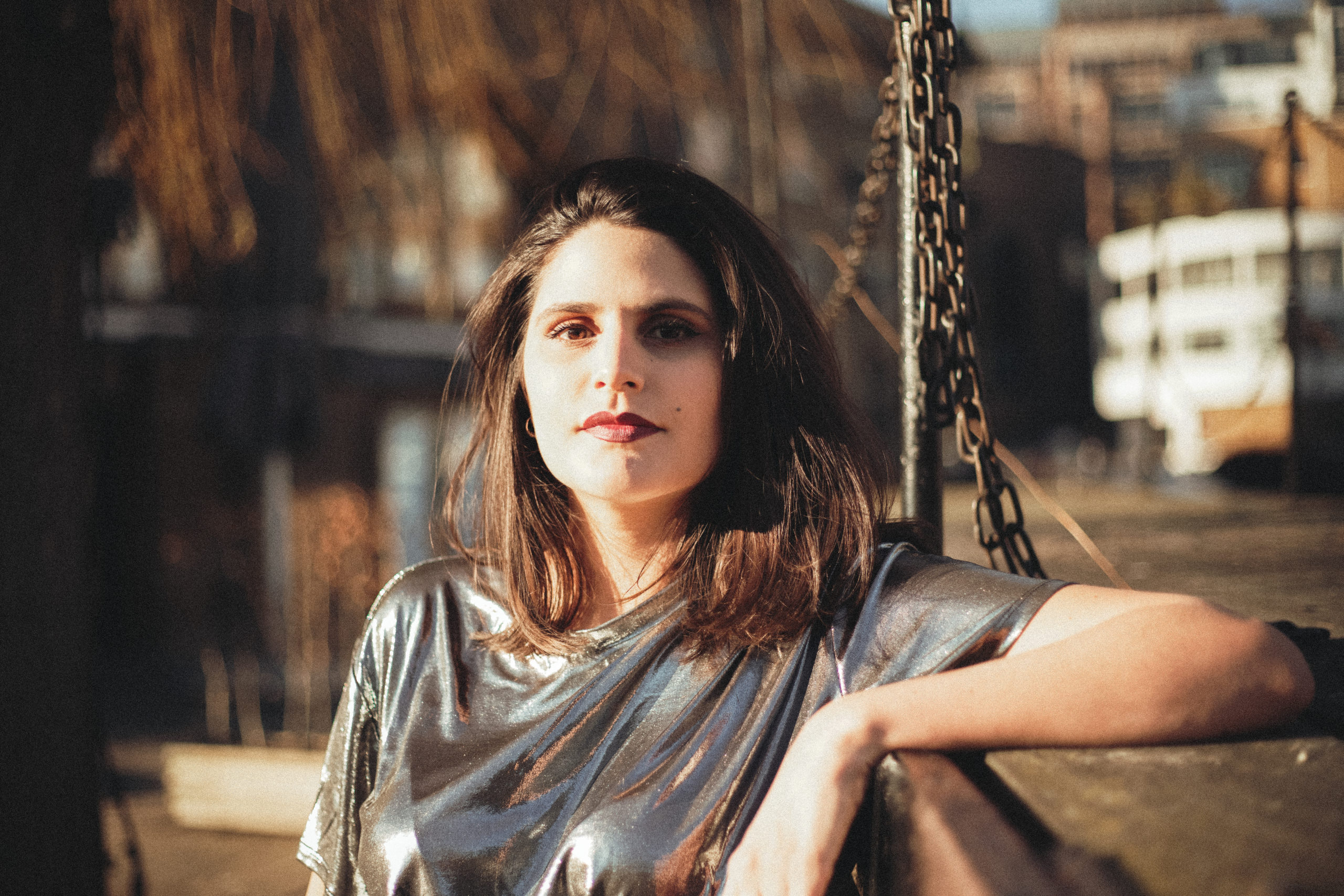