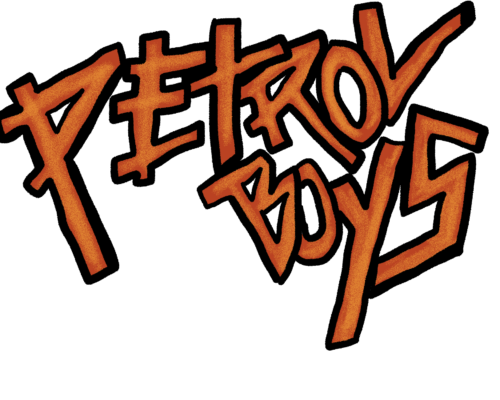 Petrol Boys are an upcoming young Punk band from the Cambridgeshire area. They have just released their self titles debut EP. They recently played a sold out headline gig in celebration of the recent EP at VooDoo Lounge in Stamford. They have a reputation in the area of having the most energetic live shows in the local scene. Gaining praise and attention from bands old and young such as WonkUnit, LadyBird and Slaves.