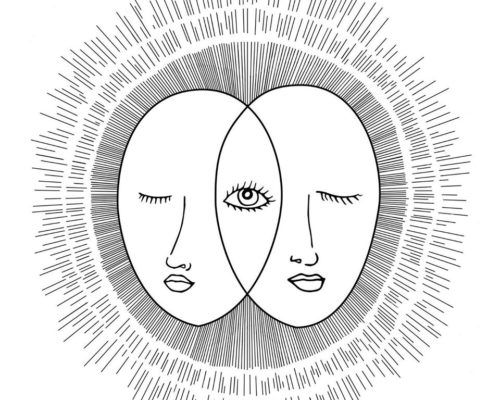 Plastic Ghost is a psychedelic indie folk band based in London, United Kingdom. Kerri is the singer and lyricist, Ricky is the bassist, Amit is the drummer, and Dom is overall instrumentalist and sound engineer for the band. Taking inspiration from groups like MGMT, The Flaming Lips, Pink Floyd, and Radiohead, they aim to create a whimsical, emotional sound with their music. Plastic Ghost’s first EP “I think we need a bigger boat” is about death and the unique blend of sadness and hope that is an unavoidable part of day to day life. Kerri, Dom, and Ricky are all originally from Cape Town, South Africa. Dom and Ricky met around 2001 and have been friends ever since. Kerri and Dom have been dating since 2010. The trio met Amit in London, who then joined the band in 2019. 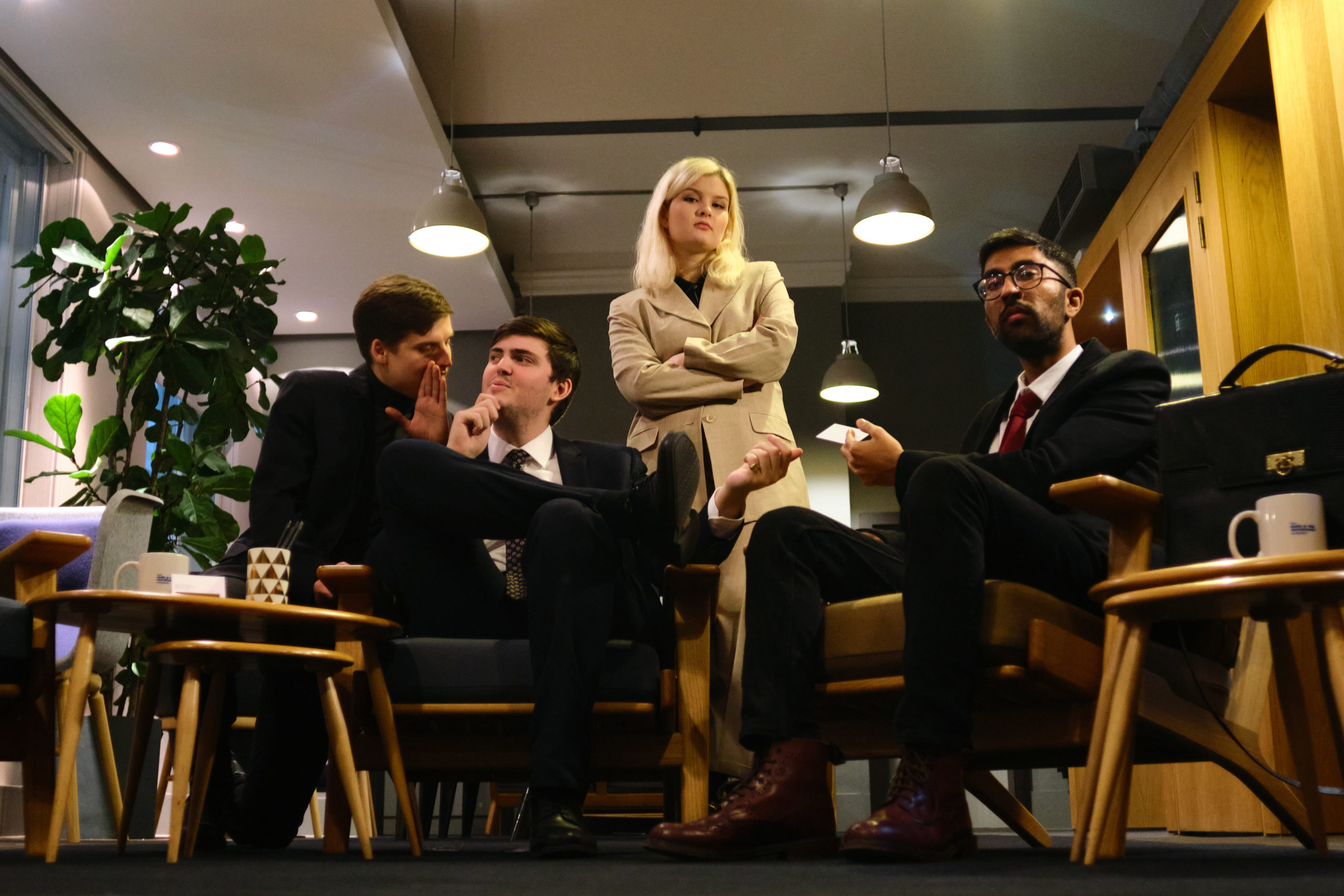 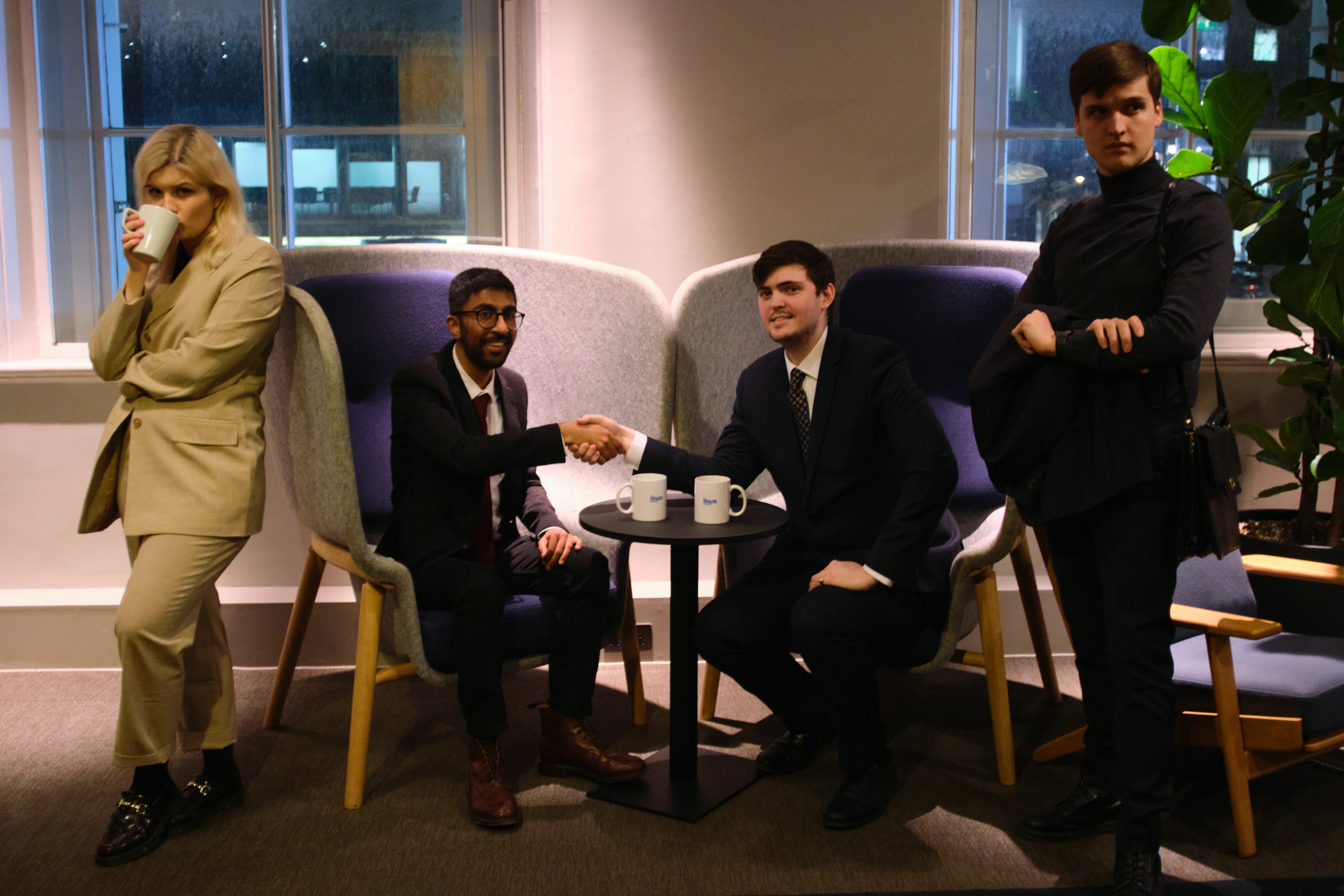 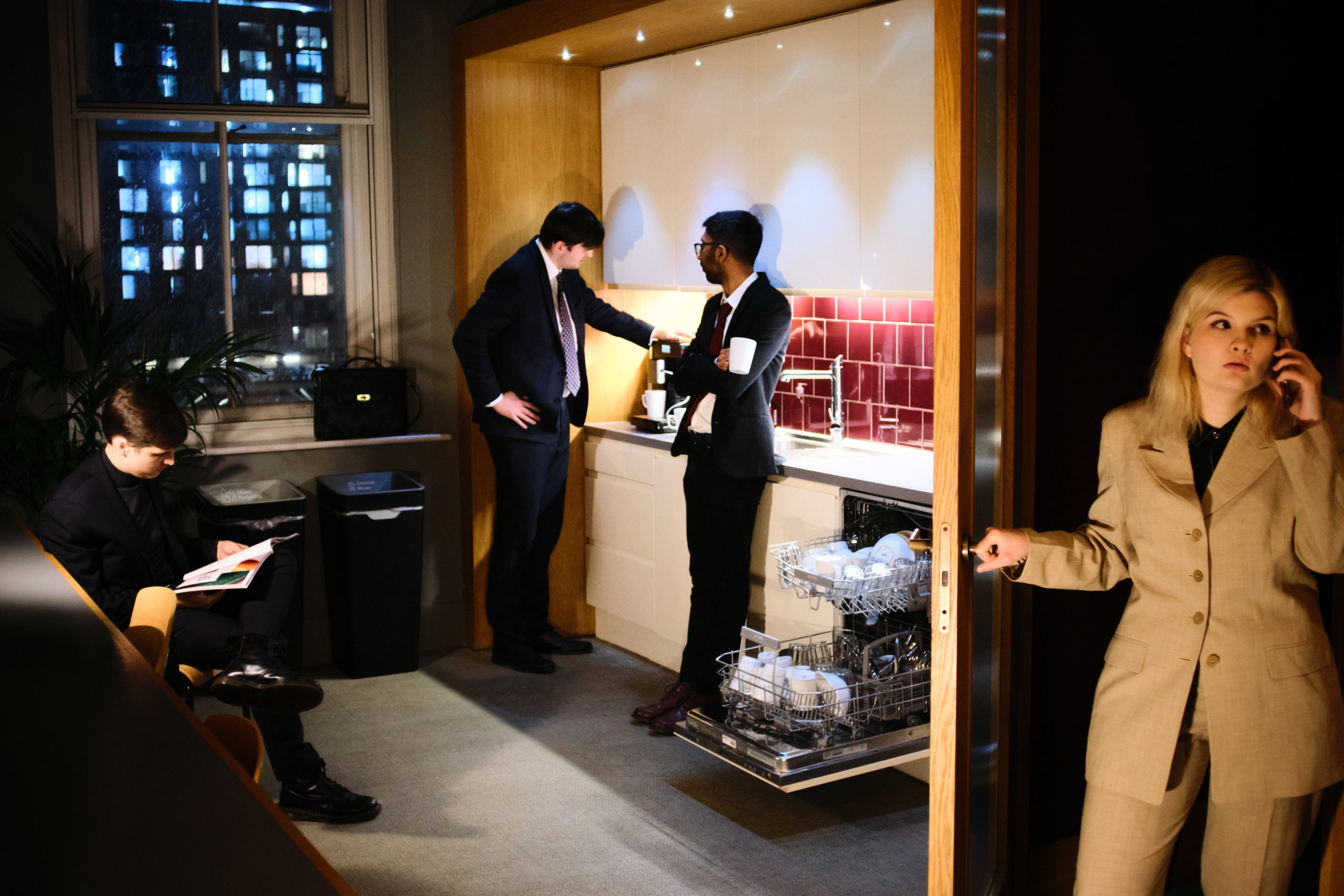 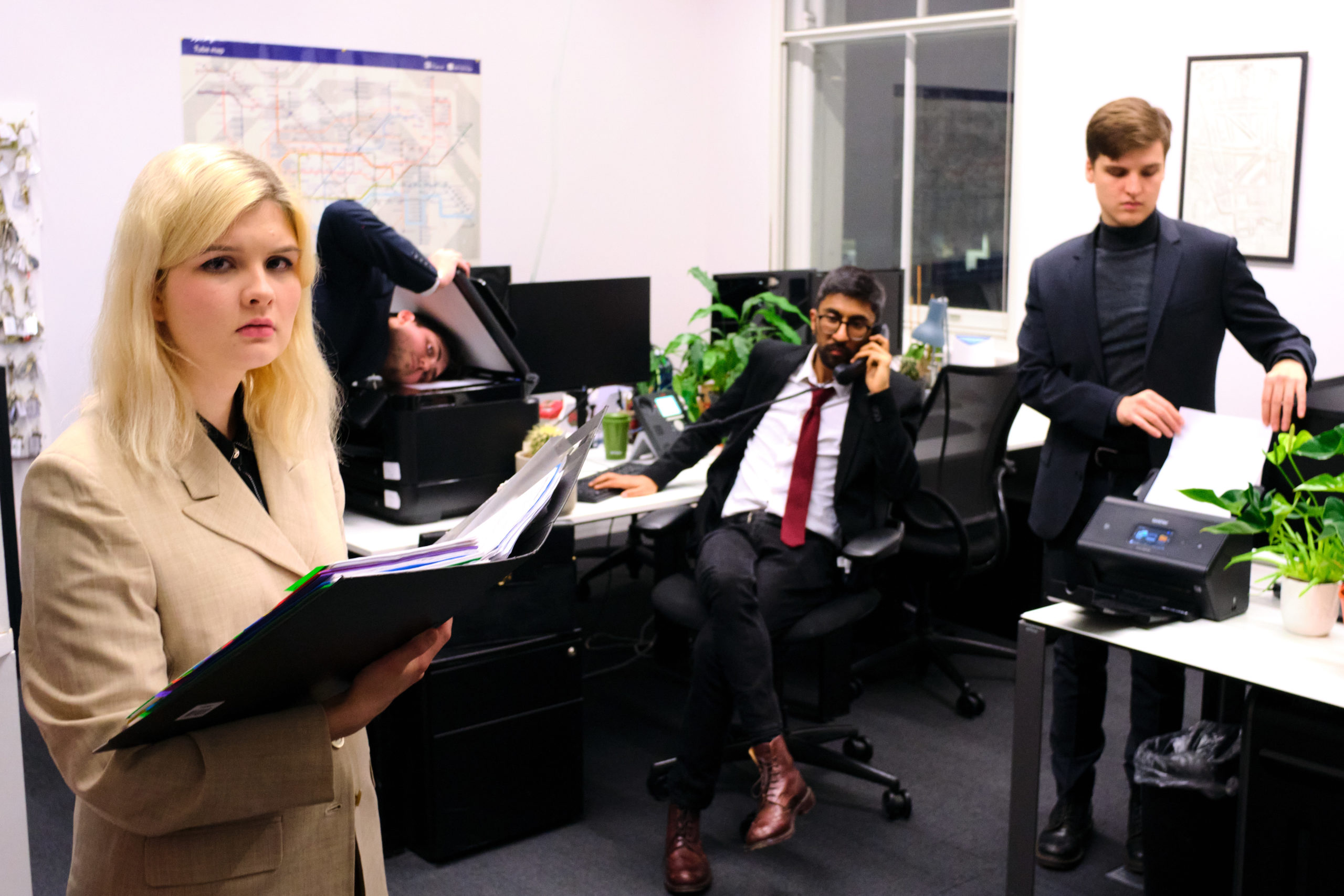