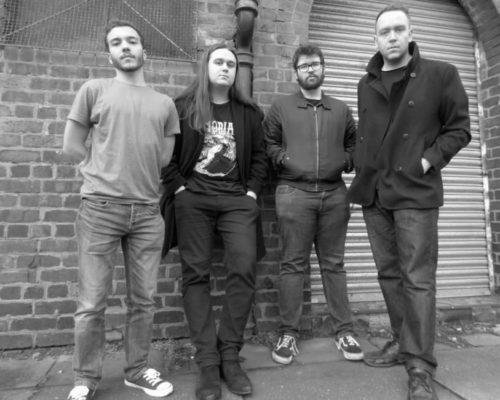 A four piece heavy rock band with influences spanning from tool to thin lizzy and everything in between! with thunderous vocals, facemelting guitar riffs, hard hitting basslines and an unrelenting drummer they’re hopeful 2019 will be the biggest year yet for them. Having already had a headline set at the Jacaranda and played in the University of Liverpool’s battle of the bands final at the Cavern club, they’re hoping to build on the momentum they have picked up towards the end of 2018 with the release of their debut EP!