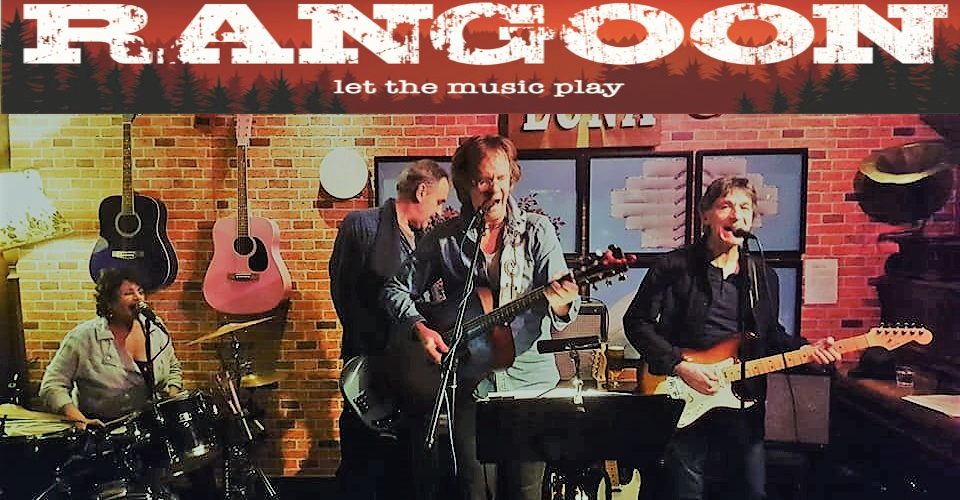 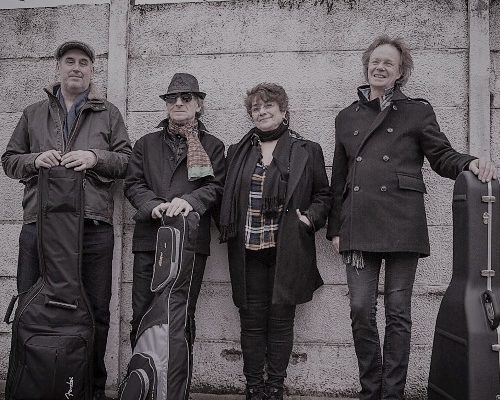 If there’s a genre called “Urban Country”, Rangoon claims it.  Thumping rhythms, underlie blues based original material with country overtones and gritty street cred. Melodrama, passion and humour abound in stories of love and loss where fantasy and reality clash, and nothing is resolved.

Rangoon is Will Hudson on guitars and vocals, Michele Haniotis on drums and vocals, Richard Harrison on bass and Howard Sarna on lead guitar and vocals.

Whiskey Dreams, Rangoon - from the album 'Going Back to the City' 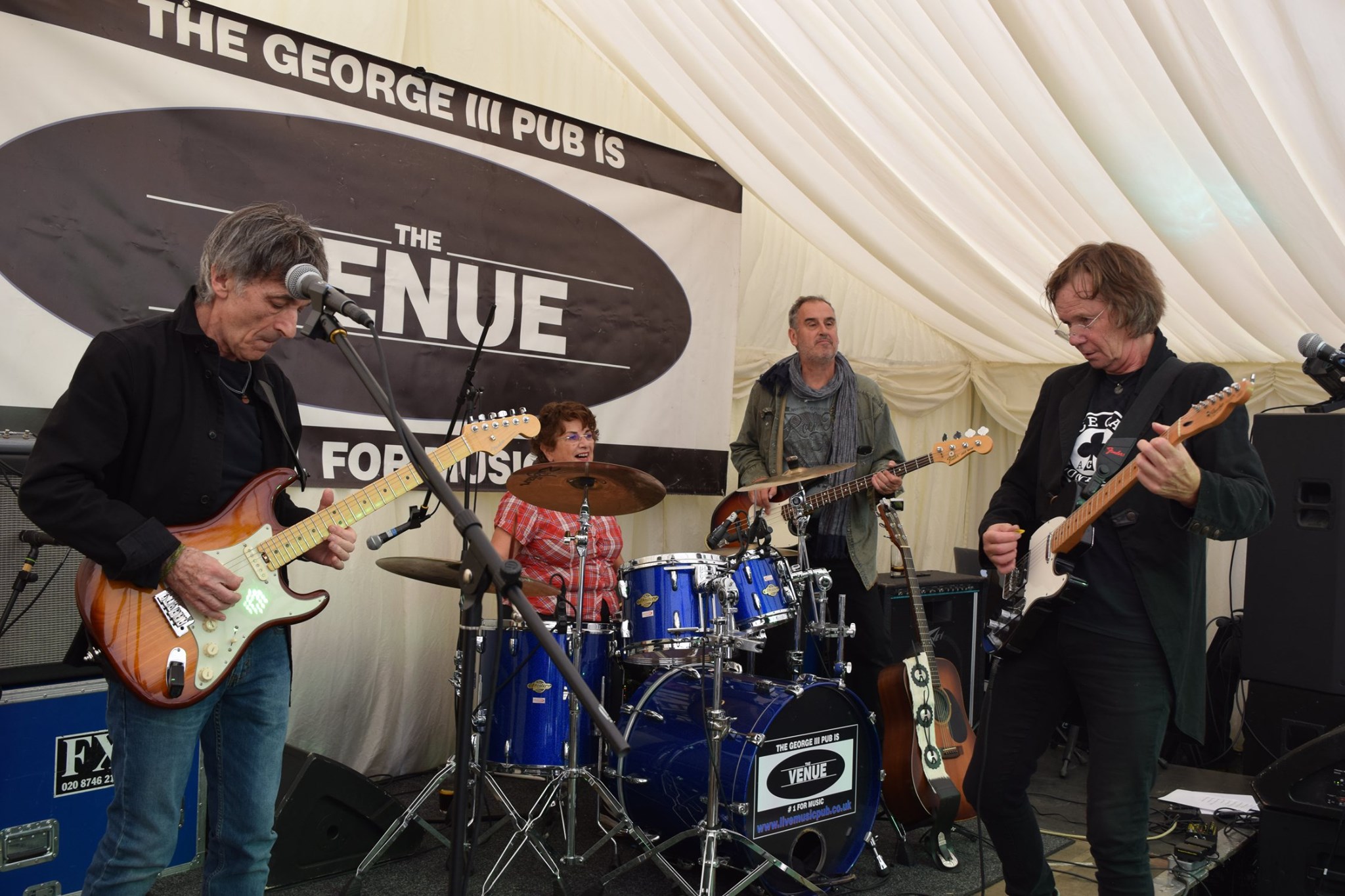 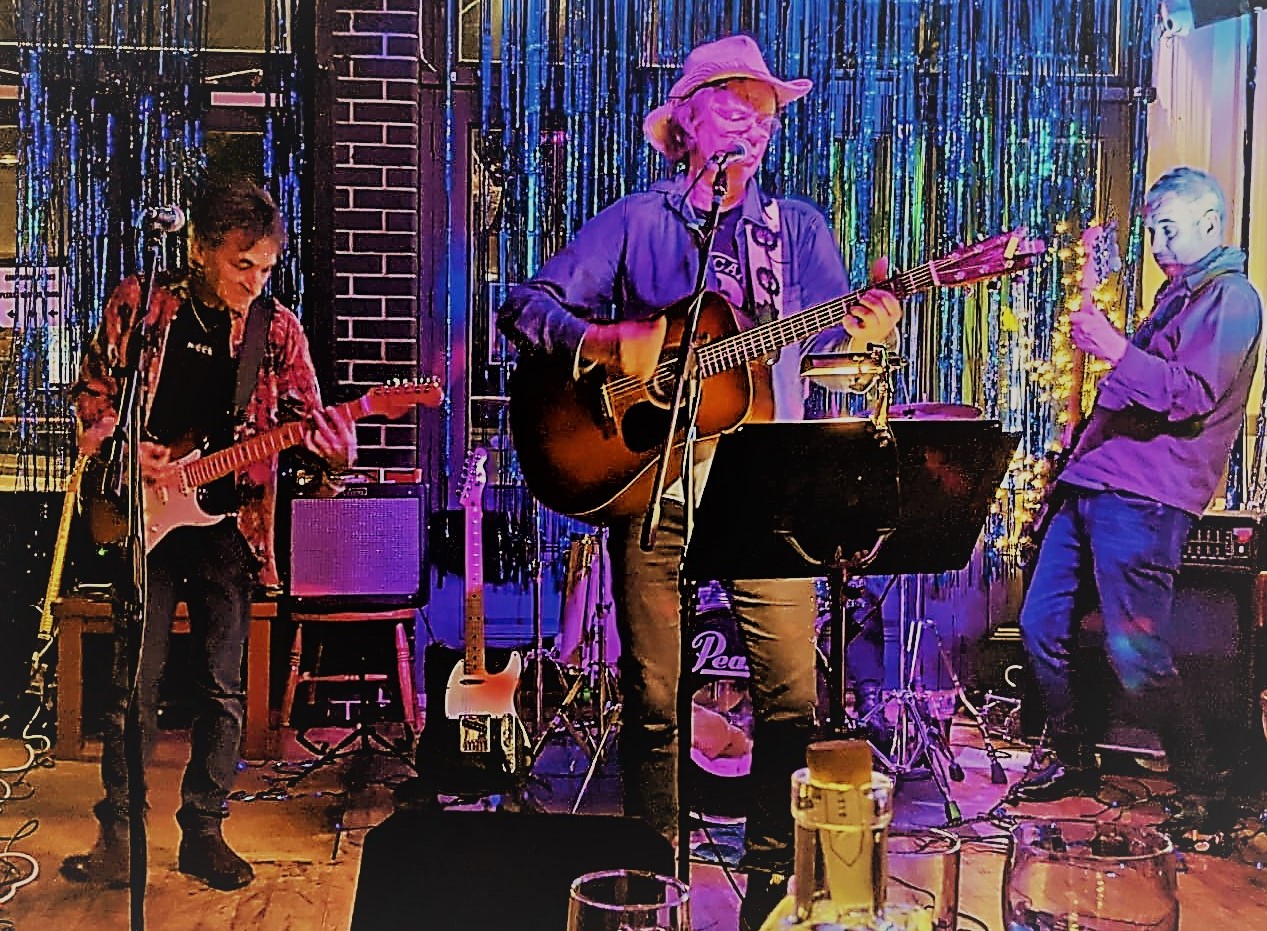 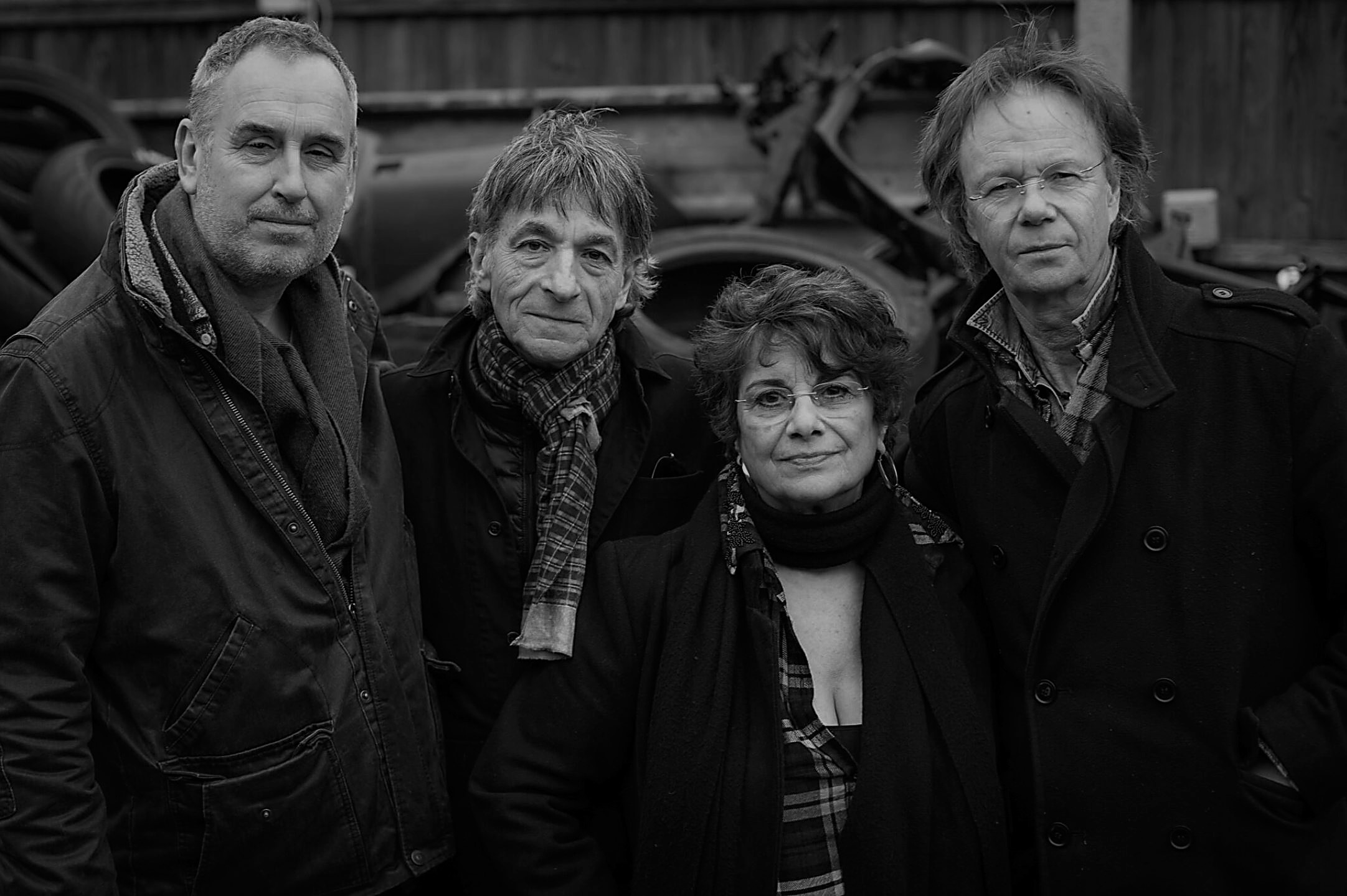 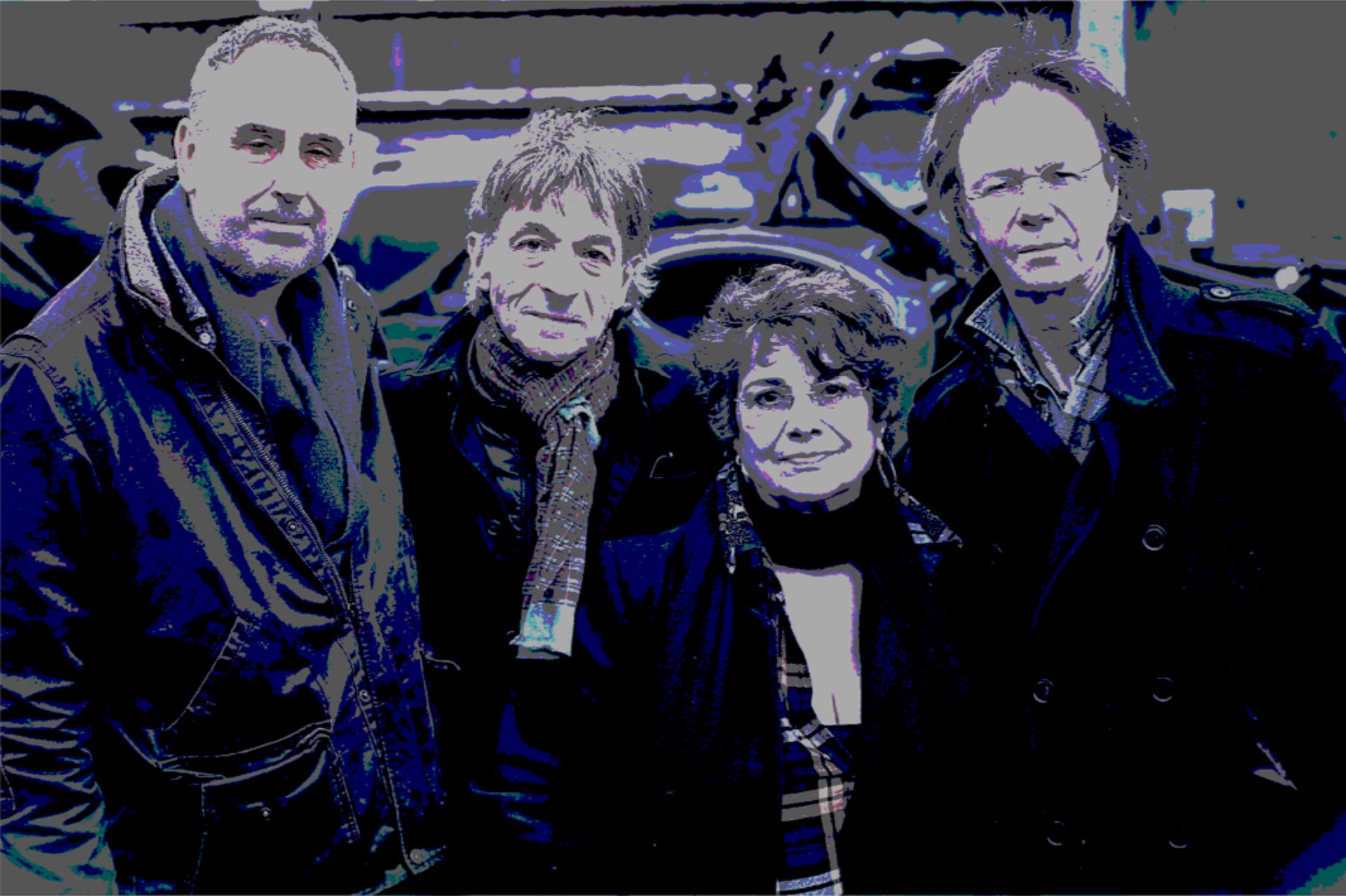 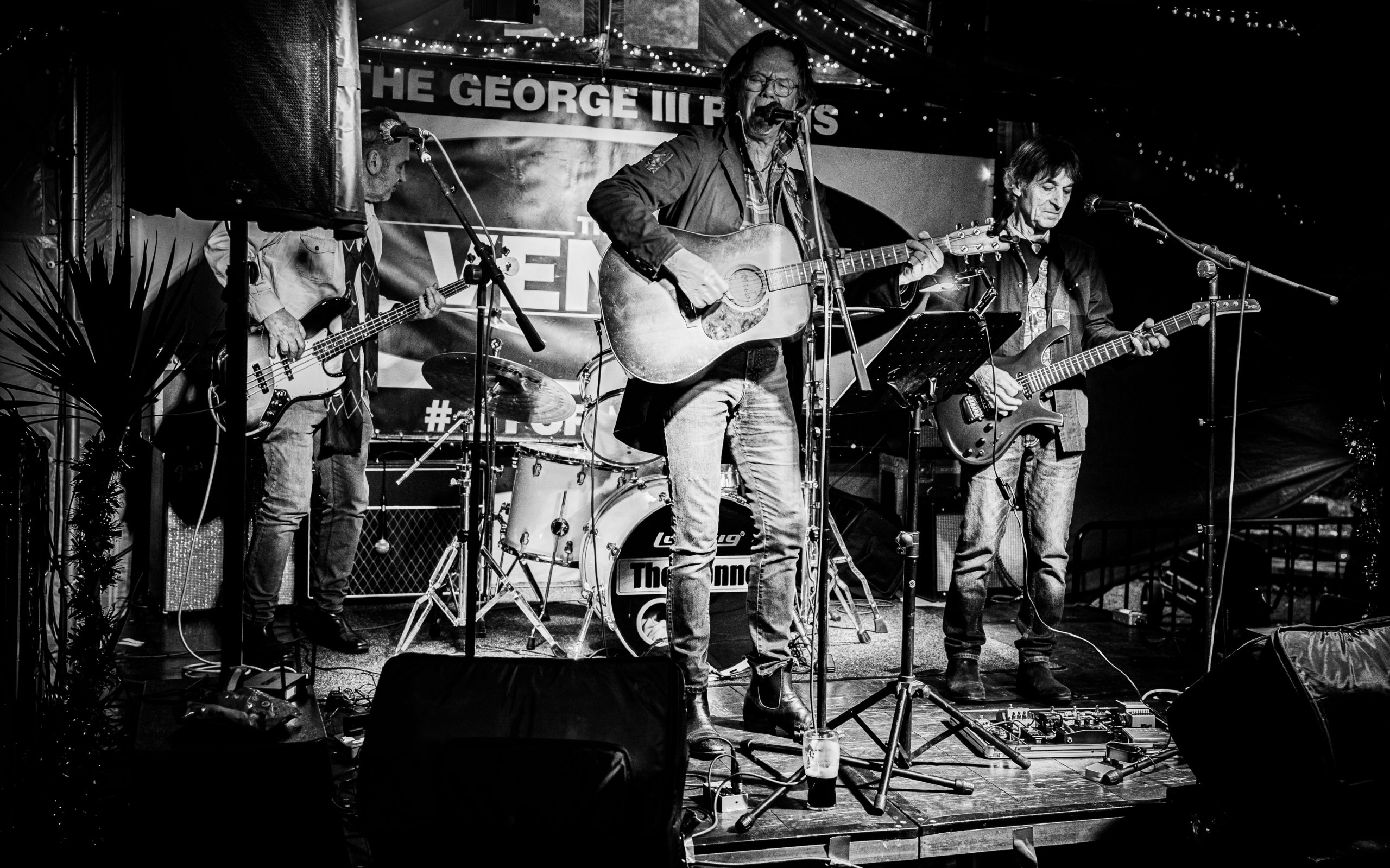 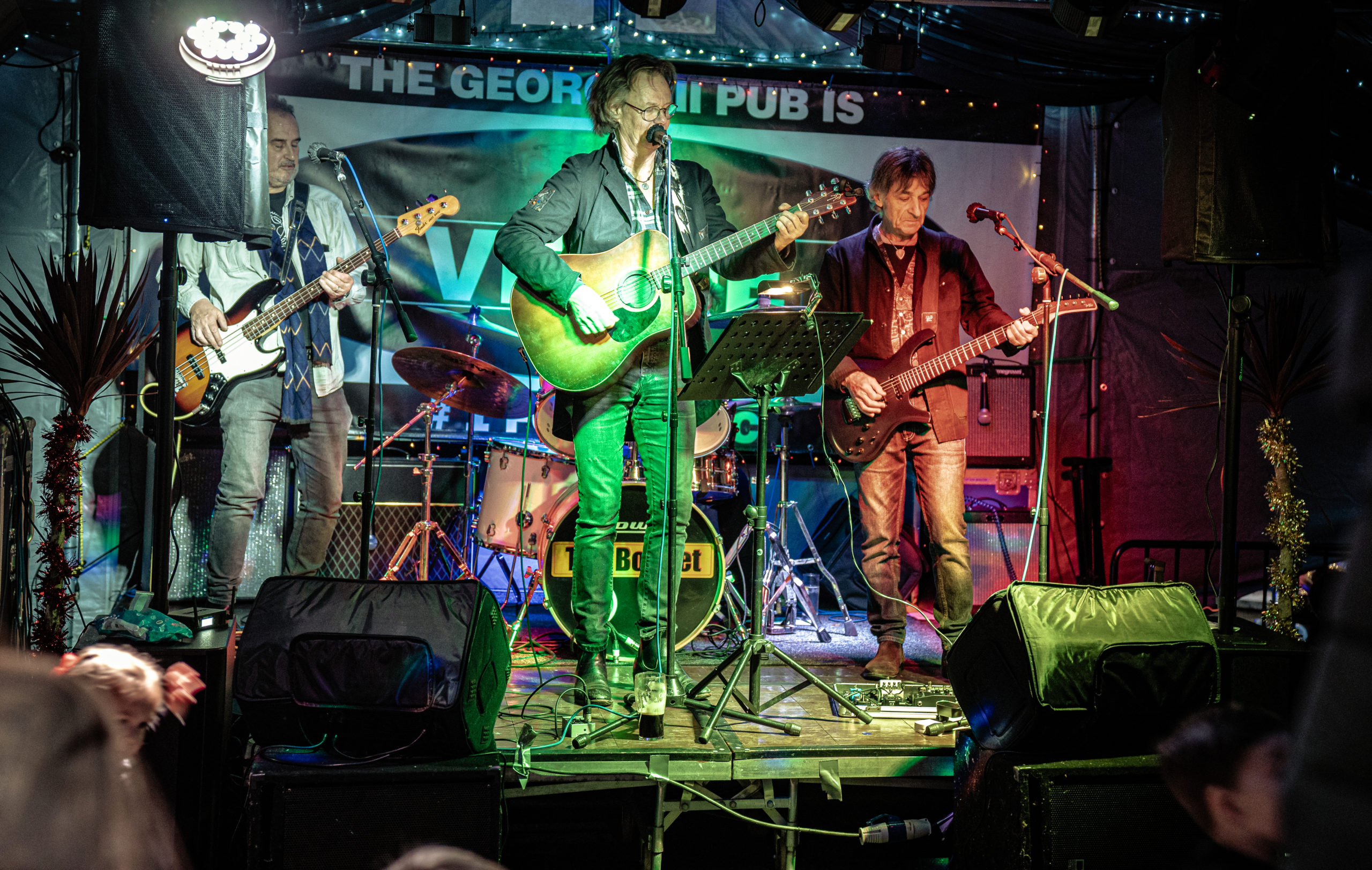