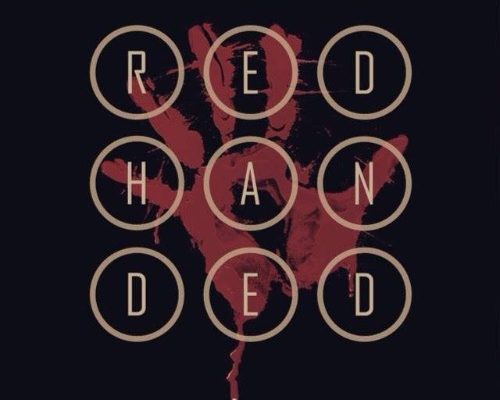 Redhanded are a 4-piece Rock band from London. The band formed in 2015 between old school mates who used to congregate at Enterprise Studios in London on weekends playing mostly 90’s rock covers. The unique brand of entertainment that emerged from this fuses classic rock & roll and melodic blues with a heavy, hard hitting sound that makes you bounce around the room with excitement. Packed with energy and always the loudest on the bill, Redhanded have performed at some of London’s finest underground venues.

The band has finished working on their debut album called ‘Retrograde’ that they plan to release in January 2022. For updates, you can follow the band on social media @ redhandedlive. 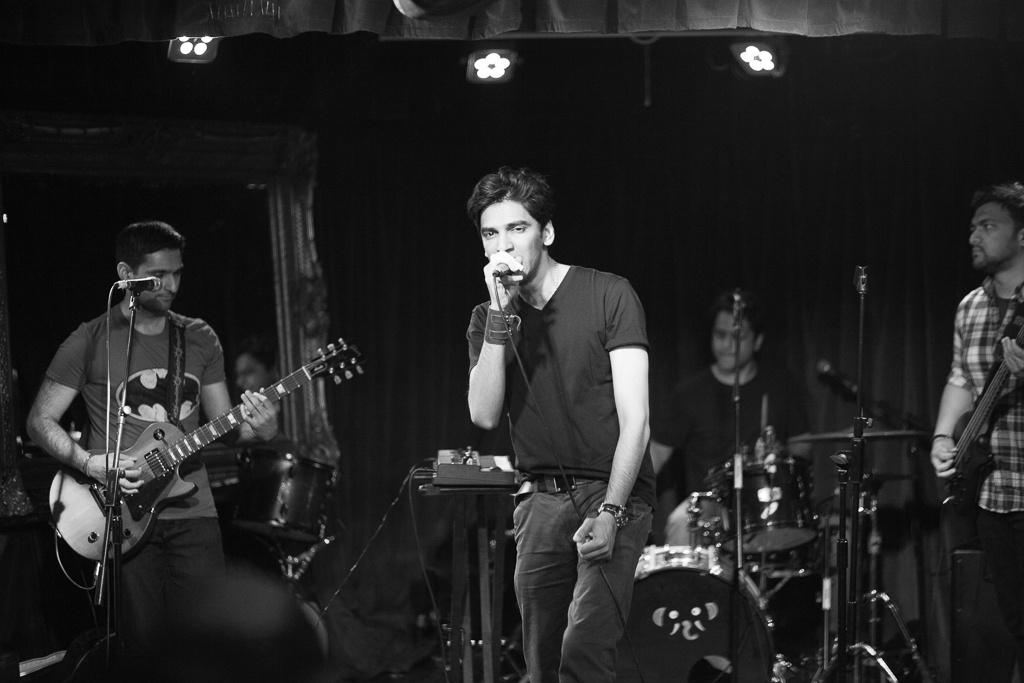 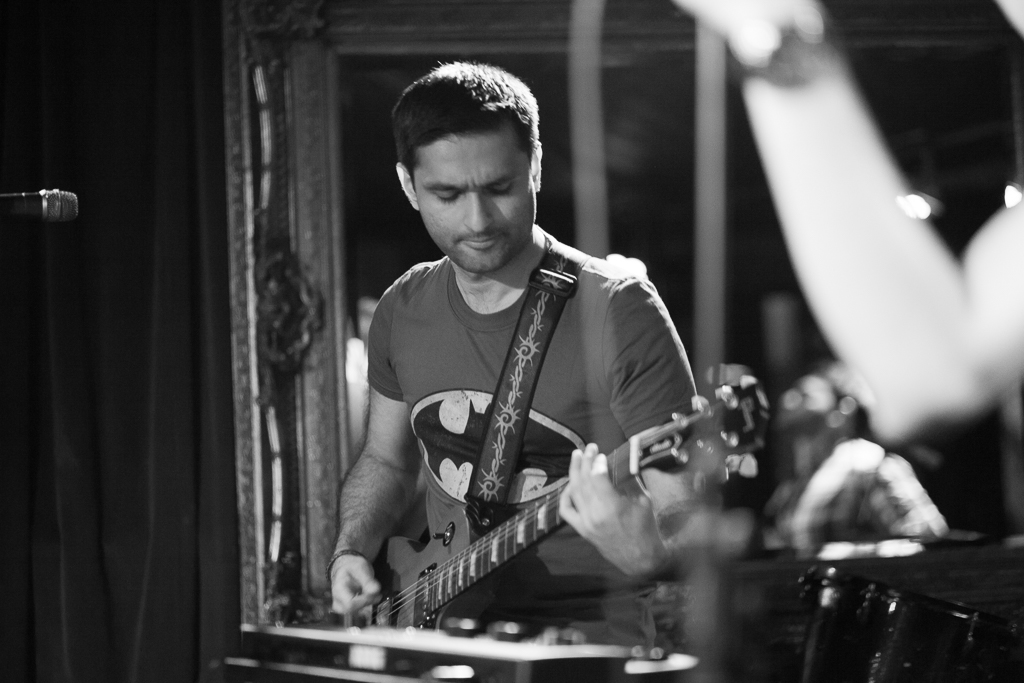 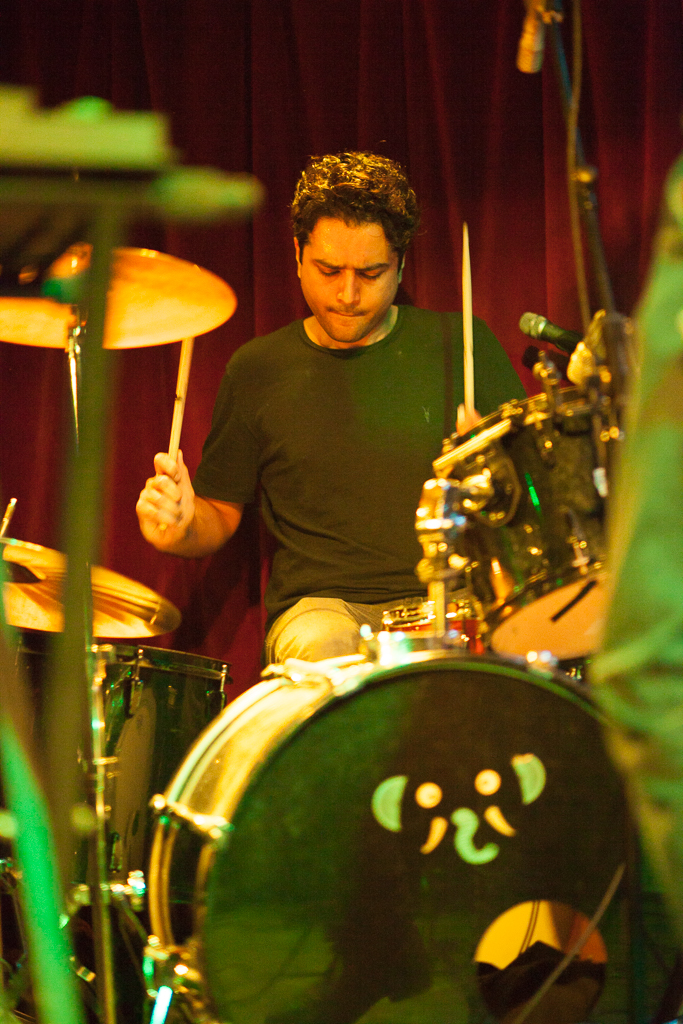 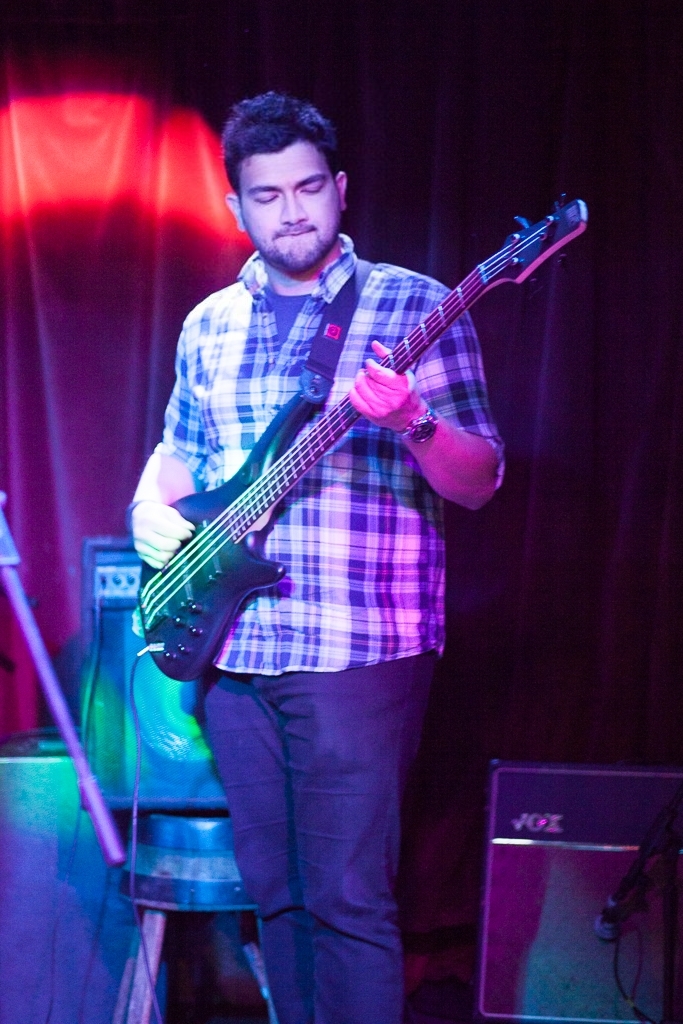 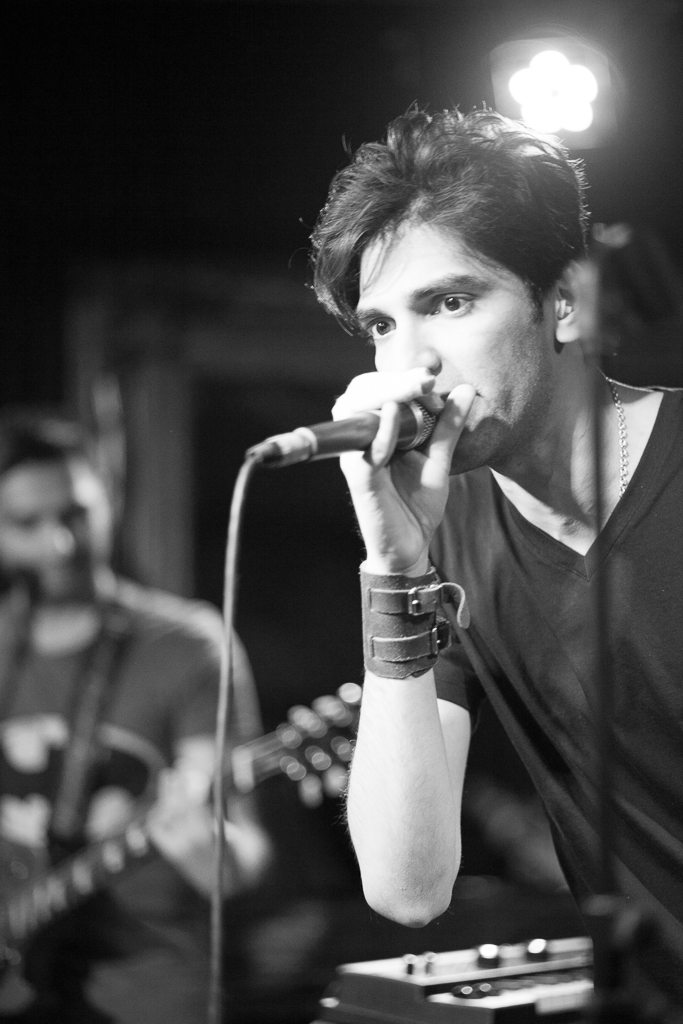